AAT: Youth unemployment in Scotland could be tackled by shift to apprenticeships

Increasing awareness of apprenticeship schemes could hold the key to tackling rising youth unemployment in Scotland, according to new research published by the Association of Accounting Technicians (AAT), to coincide with today’s launch of Scottish Apprenticeship Week. 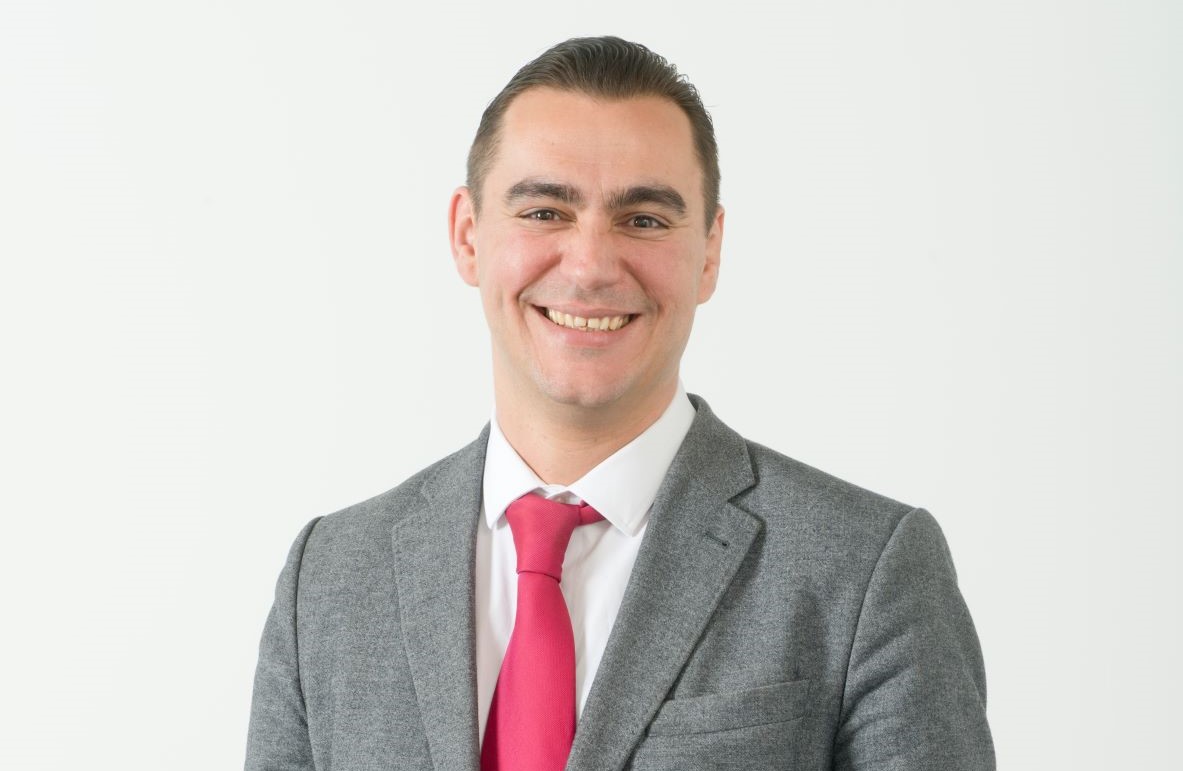 The latest government figures show that whilst unemployment has risen sharply among 16-24-year-olds between 2019 and 2021 (11,700 vs. 41,800), the number of young Scots taking up paid apprenticeships has yet to return to pre-pandemic levels.

At the same time, a recent nationally representative survey of 2,000 people by the AAT has revealed that awareness of Modern Apprenticeships in Scotland is low and misconceptions about apprenticeship schemes are commonplace, which could be preventing many young people from fully exploring their career options.

As a result, the research showed that 39% of people in Scotland believe that Modern Apprenticeships don’t pay enough, 27% think that they are only available for manual labour jobs, and only 38% are aware that apprenticeships enable people to earn whilst they learn.

Notably, despite there being no upper age limit to applying for a Modern Apprenticeship, 50% of Scots surveyed believe that they are too old to become an apprentice, including 26% of 18-24-year olds. The research also found that more than half (56%) of people in Scotland believe that there are not enough resources available to help people to learn about Modern Apprenticeships.

AAT is the UK’s leading qualification and professional body for technical accountants and bookkeepers, and has around 125,000 members and students in over 100 countries.

Anthony Clarke, business development manager, said: “Youth unemployment is a growing problem that requires urgent action. Our research suggests that perhaps not enough is being done to advise young people in Scotland about the wealth of opportunities that are available to them, including the realities of Modern Apprenticeships.

“For those who decide not to go to university upon leaving full-time education, or even those who find that their degree is not helping them to secure a role as they’d hoped, it can be really difficult to know where to go from there.

“A Modern Apprenticeship can be a fantastic way to get a foot on the career ladder, earn money while studying for a professional qualification and at the same time develop practical, technical skills that employers are looking for. Although we might think that this information is widely available, it’s unfortunately apparent that not enough young people are being exposed to these facts.”

He added: “We need to ensure that schools are providing up-to-date careers advice to students preparing to leave school, but it’s clear that we also need to find a way to reach those who have already left school and are at risk of falling through the net.

“A coordinated effort by the government, the education sector and business is required to overhaul the advice available to people struggling to begin their careers and ensure they are signposted in the right direction. Modern Apprenticeships offer a fantastic way into many different careers and sectors, including finance, and with access to better and more tailored careers advice, younger people in Scotland could be armed with the knowledge they need to fulfil their true potential.”