Alan Gordon: A second shot in the arm will help get the Scottish property market back on its feet 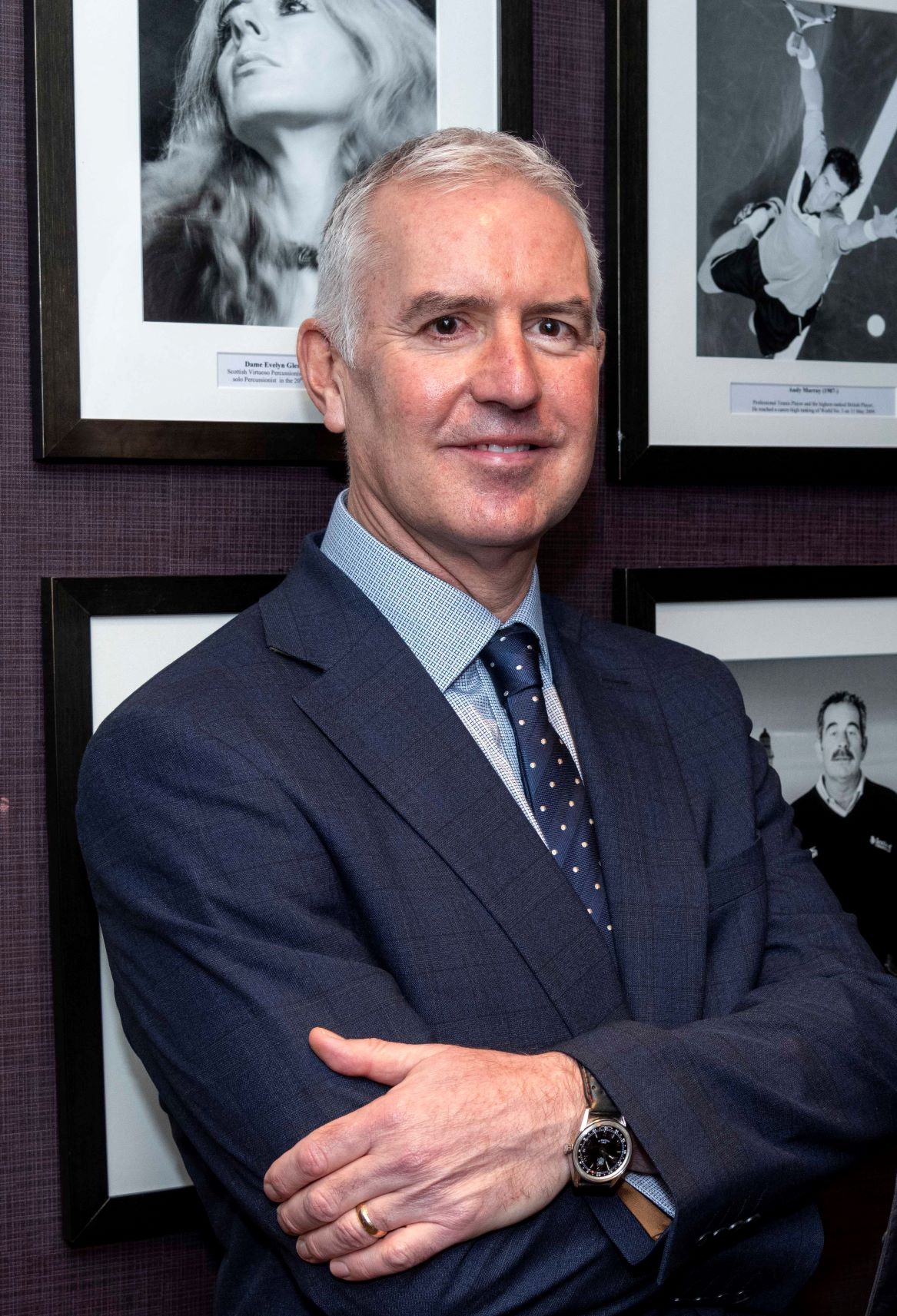 As the socially-distanced queues snake round the block at vaccination centres across Scotland, there is a general acceptance that a shot in the arm is a jolly good thing. As far as Pfizer is concerned, a second shot is even more devoutly to be wished.

This observation could equally well apply to the residential property market in Scotland which, after a boost which generated record Land and Buildings Transaction Tax receipts in December, is now sorely in need of another jab.

The first shot in the arm for the market was in July last year, as it struggled to recover from the early impact of the pandemic. Holyrood raised the threshold for LBTT from £145,000 to £250,000, making the greater number of transactions 0% rated.

The effect was immediate. The market started to perform strongly once more, prices held up well and there were encouraging signs of sustainable value growth. In December 2020, LBTT receipts hit a record £82.2 million, up nearly 30% from £61.5 million the previous year.

The lesson was very clear, and has been understood by economists since supply-side thinker Arthur Laffer used his famous Laffer Curve to show the relationship between tax rates and the amount of revenue collected by governments.

His argument was that if taxes are too high, they discourage the taxed activities enough to actually reduce revenue. Cutting rates in this case both stimulates economic incentives and increases revenue.

Until this tax holiday, the LBTT take has been a constant disappointment since its introduction in Scotland, with the predicted amounts of revenue consistently falling short of the actualité.

The increase in the threshold was, of course, temporary and only designed to last until March 31 this year, but there was widespread anticipation that it would be extended.

Instead, in the Budget of January 28, the Cabinet Secretary for Finance Kate Forbes declared that the tax break had been “such a success that it was no longer required as a stimulus”.

I’m afraid this decision takes no real account of what has been happening in the market since the turn of the year. It has been flat and operating significantly below expected volumes, notwithstanding seasonal trends.

The reason it has not got out of the starting blocks as expected is probably the extension and tightening of the lockdown from Boxing Day and a degree of anxiety about the transmission of the virus and its most recent variants. Many sellers remain reticent about having strangers in their house, despite very stringent protocols.

Certainly, the first four weeks of the year have been disappointing even for such a dynamic and fast-changing environment, though there may be a mad rush in March as people race to complete before the tax break disappears.

But it is hard not to suspect that the intention to remove the incentive is premature, and that what the market really needs now is a second dose which would make it healthy enough to survive through to the sunlit uplands of the new normality.

According to the Registers of Scotland, the average house price nationally has risen to £197,393, so keeping the threshold at £250,000 would remain an attractive incentive for a huge swathe of the market.

At that level, someone buying a £200,000 home would be better off by £1,100, a sum which is not to be sneezed at especially when lenders are holding their hands out for bigger and bigger deposits.

It could be argued, of course, that if a second shot in the arm is offered, then why not a third, or a fourth, until we are heading towards the dangerous territory of addiction.

But if the Government wanted to wean the market off incentives, perhaps it could consider a slightly less generous threshold level of say, £225,000 or £200,000, perhaps for an extended period.

At the very least, it would be another test of the hypothesis that lower tax rates can lead to higher revenues. And surely that is a win-win avenue that is worthy of serious exploration?