Andrew Fraser: How banks can direct their lending to reverse climate change

Andrew Fraser, head of research, financials and fixed income at abrdn, discusses how banks could direct their lending to reverse climate change. 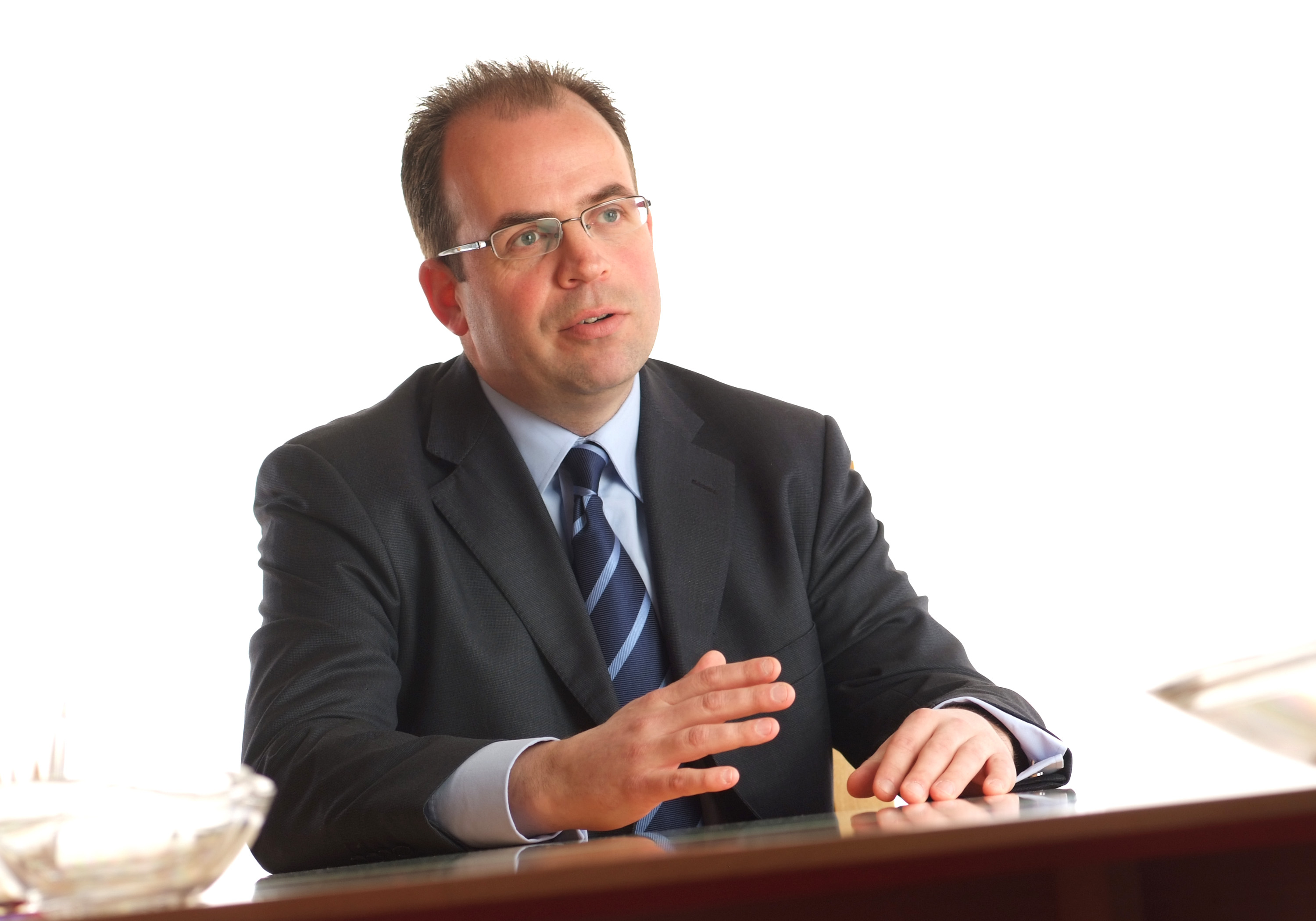 “They talk, but they don’t do,” this is how the Queen expressed her frustration with world leaders on the eve of COP26. The same accusation could be levelled at the world’s major banks. They finance the world’s largest companies and have a huge role to play in halting climate change. But the opportunity has yet to be fully grasped. Banks could take a major part in financing the transition to a low carbon future, but since the signing of the Paris Agreement in 2015, fossil-fuel financing by banks has increased to be higher in 2020 than it was in 2016.

For some time now, the world’s biggest banks have proclaimed their commitment to the green energy transition. Most have robust net zero targets in place, most also have divestment policies and targets to improve their lending rates to sustainable businesses. Many banks are also issuing green bonds, which allow capital to be directed towards sustainable projects and companies. Banks have the resources to finance the world’s transition to a low-carbon economy, but they continue to under utilise this enormous opportunity.

Funding the climate transition offers huge growth potential. A global energy transition has been estimated as requiring $3-5 trillion a year in financing. This more than makes up for the $2 trillion annual estimated reduction in legacy business. We believe it’s our role to encourage the major banks to take part in this once in a generation opportunity.

How can banks take action?

As investors, we want to see change driven with far greater urgency. There are 100 companies in the world that are responsible for 70% of global emissions, so the banks that finance their business have the power to drive change. We have devised a plan of action to share with the banks we hold, or are interested in holding. Our aim is to shine a light on the current situation and encourage lenders to do better. We have compiled data to help us understand where banks are on their climate transition journey and who we view as the leaders and the laggards. We assessed 23 global banks against various factors and found that UK banks feature in the top quartile: Barclays, HSBC and RBS are among those that have the most well-defined plans. Bank of China and French bank, BFCM, are lagging behind, according to our research.

The aim of every business, including asset management, must first of all be to bring its own in-house emissions under control. Banks create carbon emissions by heating and cooling offices, creating travel emissions, producing material, and running computer systems. Bringing their in-house emissions under control could involve: lowering energy use, using renewable energy, recycling and running sustainable offices will all contribute. Any remaining emissions can be offset with quality planting schemes. Here, we want to see not the cheapest forest planting available, but sites that provide holistic biodiversity and environmental benefits and have plans for 100 years or more into the future.

Once banks have dealt with their own emissions, they can turn their attention to the businesses they finance. The first step towards managing emissions is to measure them. Useful here is the Partnership for Carbon Accounting Financials (PCAF) standard – an industry-led initiative that provides detailed methodological guidance on measuring the greenhouse gas (GHG) emissions associated with loans and investments.

We have found only seven banks that clearly footprint the majority of their financed emissions (from banking and investment activities). The methodology used to do so varies, for example Rabobank use PCAF methodology whereas Barclays have developed an internal ‘BlueTrack’ method of carbon accounting.

Our findings, compiled in 1H 2021, show 13 banks (out of a sample of 23 global banks) have a net zero by 2050 target that includes the emissions they finance. However, only three of these banks have an interim target – for example, Lloyds has pledged to halve the carbon emissions generated by projects it finances by 2030 – without clear interim targets, it’s hard to see the path to net zero. HSBC for instance has a net zero 2050 target, but with no corporate wide interim targets, this does not give us confidence that it will be achieved.

We want to see every major bank publish an ambitious, group-wide strategy on climate change, which details the scenario the bank intends to align with. The strategy and its associated policies and targets should not just be approved by the board, but actively championed and driven by the board. This will ensure action takes place right across the organisation, rather than sitting solely with a sustainability team. At the time of research, we found only five banks that have climate change as a standing board agenda item.

Every aspect of the capital-allocation process should have climate considerations embedded within it. And lenders need to look at both negative exclusion – not lending to GHG emitters – and positive inclusion – lending to companies that provide climate-change solutions.

We want the emphasis to be on supporting sustainable business. For example, HSBC has committed to between USD750 billion and USD1trillion of sustainable financing over the next 10 years. Some banks are now offering better lending rates to companies with higher ESG credentials, and there is a growing market for green loans or sustainability-linked loans.

For us, a key concern is that retail banks are well behind their corporate peers in quantifying the carbon footprint of their loan book. Both Lloyds and NatWest have pledged to halve the emissions linked to their loan books, but have yet to work out how high these emissions are.

We want to see every major bank, both corporate and retail, divesting from companies that won’t improve their sustainability, offering green finance to customers who will, carbon foot printing their loan book and getting serious about reducing emissions. There is no time to lose – the moment for action is now and the opportunity for positive change and growth is enormous.