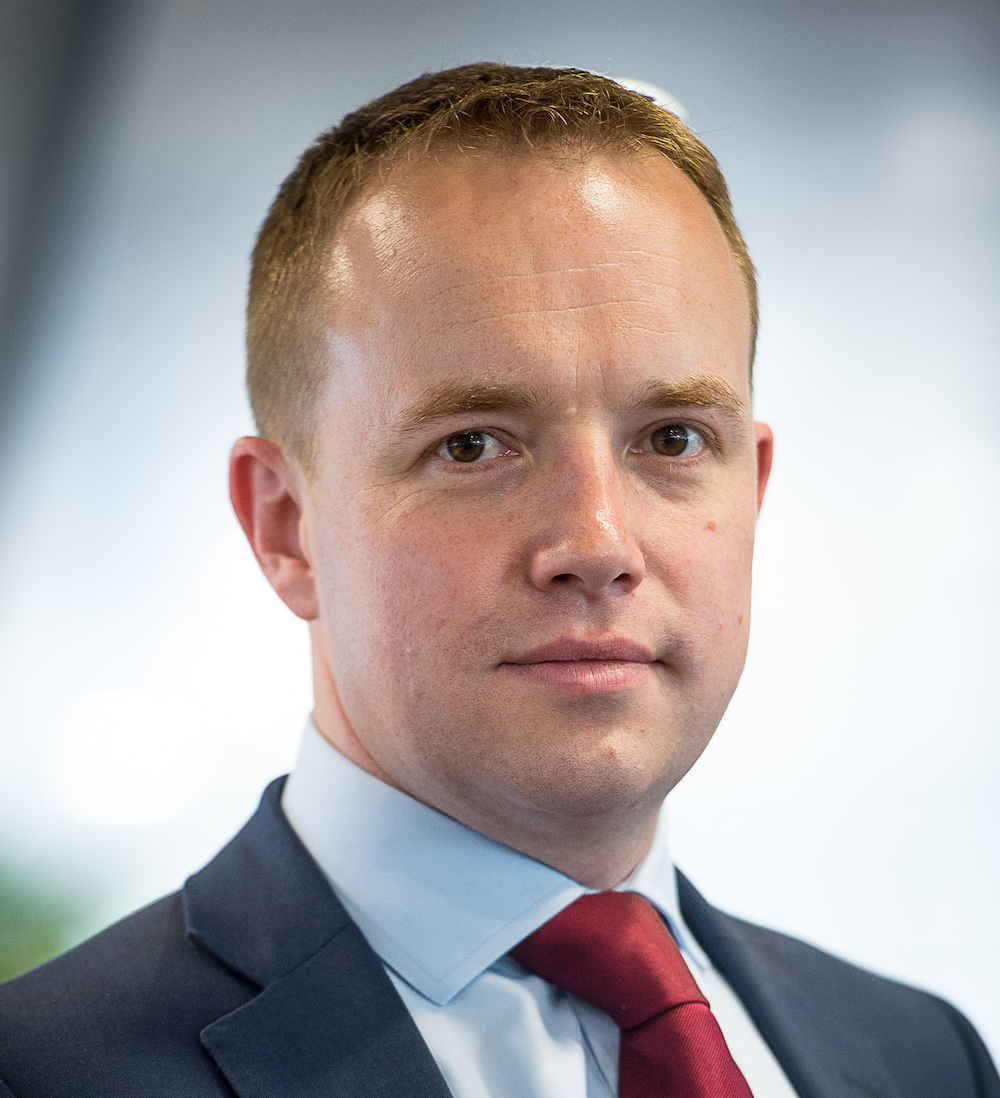 Andrew Henderson discusses the implications of another Scottish independence referendum for businesses and what considerations should be had.

Having secured the SNP’s fourth term in government last year on the commitment to hold a second independence referendum within the first half of this parliament, the First Minister Nicola Sturgeon doubled-down on that pledge this summer by naming a date for the vote - 19 October 2023.

In any other reality, last month’s passing of the “one year to go” milestone would have been met with some fanfare, or at least a discernible increase in the volume and visibility of both Yes and No campaigning.

Indeed, by this point in the run-in to the 2014 vote, both Better Together and Yes Scotland had been campaigning for more than 15 months, and the Scottish Government was putting the finishing touches to “Scotland’s Future” - its 650-page prospectus for independence.

Fast-forward eight years and, less than 12 months out, no major pro-union campaigning vehicle has been formed. And while a series of policy papers is being drip-fed out by the Scottish Government, no definitive new prospectus for Yes has been published either.

The main difference between these two referendums is of course that, following the signing of The Edinburgh Agreement in 2012, indyref1 became assured, whereas the First Minister’s proposed vote next autumn still is not.

The realisation of Nicola Sturgeon’s independence roadmap will require not only a prevailing wind in the UK Supreme Court, but beyond that no small degree of co-operation between Scottish and UK governments to deliver a meaningful vote, if given the legal green light. Should the court find against the Scottish Government then matters become far trickier.

So with a major vote on the horizon, which may or may not happen, and less than 12 months to plan, what should businesses make of the situation?

Firstly, interested businesses would be advised to stay tuned-in, not just to the question of whether or not a vote will take place (where the lion’s share of media and political focus currently lies) but also on the emerging independence proposition. Understanding what independence might mean for an organisation’s day-to-day operating environment and future prospects is critical to inform scenario planning for different eventualities. Though not exhaustive, the Scottish Government’s emerging “Building a New Scotland” series of policy papers provides a useful starting point for this exercise.

Beyond this, when it comes to active participation in the debate, many organisations will understandably choose to ca’ canny, at least until it becomes clear when and if indyref2 will happen. Indeed, even before any formal referendum campaign commences, businesses which want to remain neutral should be mindful of the risk of being unwittingly yoked to one side or other and take particular care in the positions or opinions they express both internally and externally.

Of course, this should not come at the expense of meaningful engagement on pressing matters such as the climate crisis, cost-of-living or Covid recovery. Rather, businesses may simply wish to exercise continued care when navigating the political terrain as the near-term constitutional roadmap unfolds.

Andrew Henderson is director of public policy at Pinsent Masons.