Johnston Carmichael’s new chief executive Andrew Walker has outlined the firm’s plans to expand its presence in Glasgow on the back of its rise in growth and profits this year. 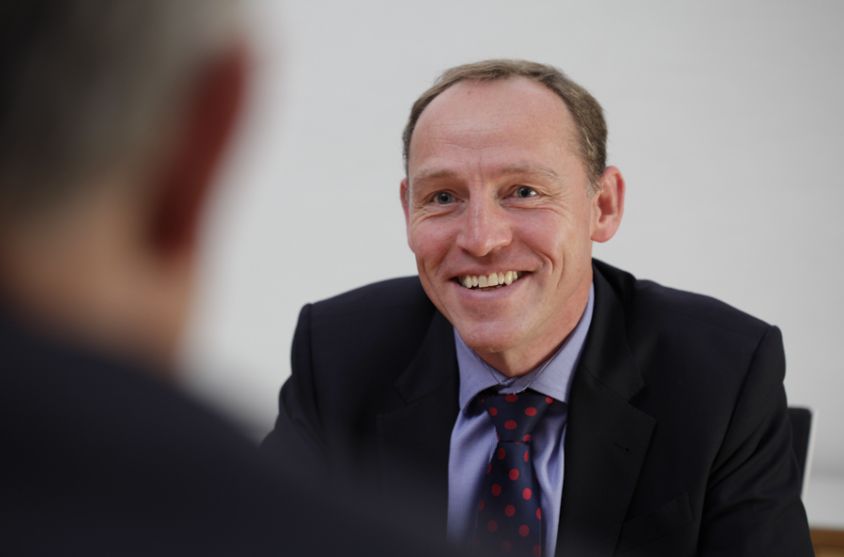 In an exclusive interview with The Herald, Andrew Walker hailed 8% growth in revenue to almost £50 million, as the company plans to expand its operation in central Scotland. The positive results posted by Johnston Carmichael also signal international gains beyond Brexit and more targeted opportunities in areas including auditing.

Johnston Carmichael intends to expand its headcount after a year that saw 15% increase in staff in Glasgow to 100, with around 50 new starts across the business.

Mr Walker said: “We are still seeing a lot of opportunities in the Scottish market. We’ve seen great growth coming through in the Central Belt, particularly Glasgow. There is still a big market to go after and we are taking on some really good hires in the local market so I can only see further growth coming from that area. We are currently looking to take more space in Glasgow to handle the growth because the reaction we’ve been getting from the market has been really positive. It doesn’t have to be just new areas, but making sure we are doing the right things for clients.”

For the year ended May 31, 2019, Mr Walker added: “We’ve had a good year in terms of 8% growth in revenue, so we’ve gone from £45.5m to £49.3m and we’ve seen an increase in our profits available for members from £11.8m to £12.2m, which is pleasing in that we have been making quite a bit of investment in the business and continue to do so in the current year in the form of new people and increasing our capabilities.

“We’ve found they have been very encouraging for us to be down there to help them, and they were saying they weren’t getting the level of service elsewhere that they were getting from ourselves.”