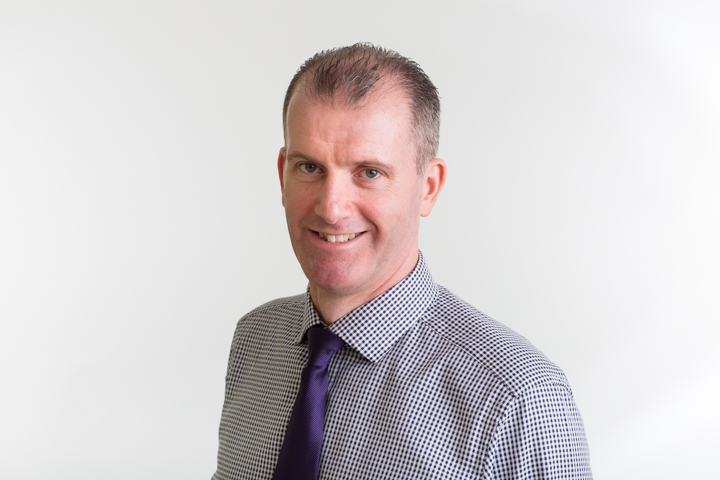 In order to help SME’s equip employees with E cars as part of their benefit packages, Azets has partnered with Total Motion, a major UK fleet management and leasing business that specialises in providing salary sacrifice car schemes through Pink Salary Exchange, a separate trading company. Azets will focus on providing advice to businesses on tax planning whilst Total Motion will match customer demand with the most appropriate marques.

Commenting on the dramatic growth in BIK demand for company E cars, Mark Pryce, tax partner with Azets in Scotland, said: “Around 90% of our advisory work on company cars used to involve internal combustion engines (ICE), with the remaining 10% covering electric – now the market has reversed. The demand is also being fuelled by businesses that are adopting ESG (Environmental, Social and Governance) frameworks and want to switch from fossil fuels.

“Companies are also looking to pre-empt any bans on diesel and petrol vehicles arising from inner city controls and government plans that more than 50% of all new cars sold should be fully electric by 2028.”

Mark Pryce added: “According to industry forecasts, one in six new cars will be fully electric this year with numbers accelerating as the supply chain improves and the charging infrastructure grows. The BIK regime for electric cars is highly attractive just now and we would encourage any businesses interested in providing employees with E cars to take advantage of the tax regime sooner rather than later.”

Total Motion director Simon Hill, commented: “Our partnership with Azets is helping decarbonise road traffic as more companies look to the environmental, tax, staff retention and reputational benefits of pure-play electric vehicles for directors and employees. From 2030 there will be a total ban on the sale of new petrol and diesel cars. That cut-off date is focusing many minds.”