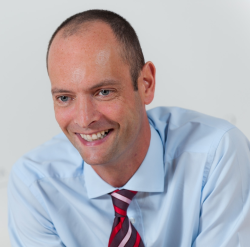 Peter Gallanagh, the CEO in Scotland for accountancy firm Azets, has marked the year of the business following a rebrand by paying tribute to staff for their commitment to clients and each other during the last year and for the contribution they have made to the development of the business.

He said: “I am immensely proud of the professionalism of our staff and how they have responded during the last year. Whilst it has been an exceptionally difficult period, new opportunities have also emerged but Azets has adapted well and we are well placed to further develop the business.”

In September 2020 Cogital Group rebranded the predecessor firms Campbell Dallas Baldwins, Scott Moncrieff and Wilkins Kennedy as Azets which, together with Blick Rothenberg, now generate almost £300M of revenue in the UK.

Milestone achievements in Scotland during the first year include a commitment to increasing staff numbers by 50% during the next five years to 750. The business also launched a campaign to attract retired accountants back to the profession and forecasts that around 10% of staff will be retirees capitalising on the new flexible working contracts now available.

Nationally, Azets added 10,000 new clients during the first year of the new brand and has also launched a drive to add 650 staff at all levels and create up to 200 positions for graduates and school leavers this financial year.

Other national milestones during the first 12 months include:

Chris Horne, Azets’ CEO, added: “The Azets brand represents the next phase in our development, alongside significant investments in technology, infrastructure, and people. What we have achieved in our first 12 months has met and, in areas, exceeded our strategic plan, and we’re on track to meet our short- and long-term growth targets.

In June 2021, Chris Horne replaced Dawn Marriott, who remains part of Azets as a board member, as CEO, including overall responsibility for Azets and Blick Rothenberg, with more than 160 offices across the UK and the Nordics. 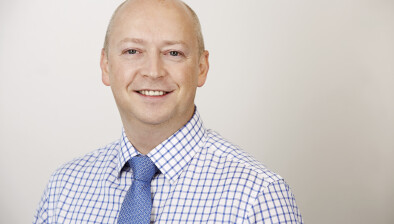 Azets: Scottish businesses are most likely to fail during the first six months of 2022 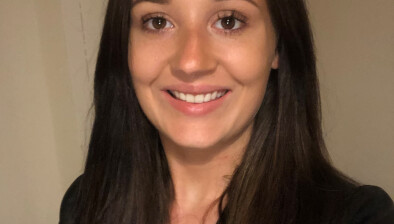 Azets: SMEs are at risk of cyber attacks this festive period 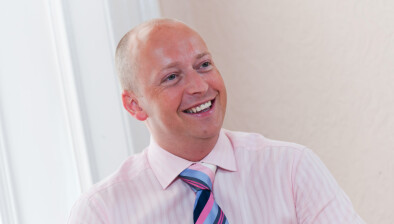 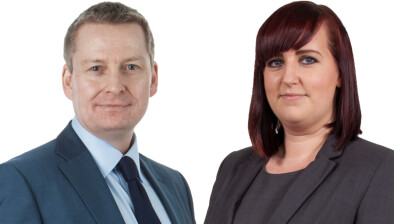