Barclays has agreed a £22.5 million funding package with Kilchoman Distillery, allowing them to invest in new production facilities and further grow the brand globally. 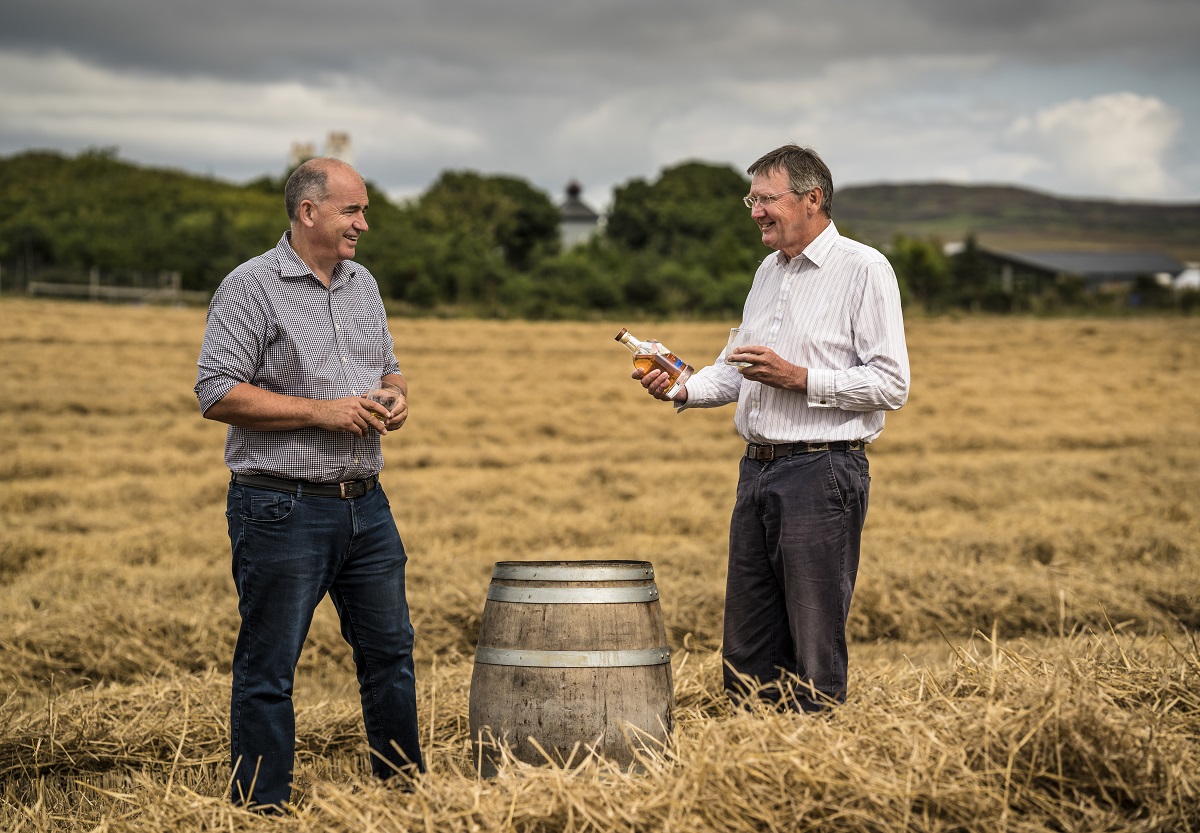 The deal will allow the independent distillery on the island of Islay to substantially increase the production of its famous Single Malt.

Kilchoman aims to produce 40% more whisky within the next 12 months and the owners have already started work on a new warehouse and extra staff have been hired to cope with demand.

The distillery is a major employer on the island, with 40 people now working for the company. The new investment will allow Kilchoman to store thousands more casks of whisky which they can release to the market in several years’ time.

The brand is already established as a premium spirit in 50 countries, with the biggest markets being in France, Germany, the US and China. The Barclays investment will allow Kilchoman to increase its presence in these big four markets.

The process of “laying down” and storing whisky, normally for a minimum of three years, is an expensive one as substantial working capital is needed while the spirit matures.

Barclays’ experience of working across all aspects of the whisky industry means they have an understanding and insight into the unique demands of the industry. Their team of experts have a range of flexible finance packages to support the growth of independent distilleries.

Islay Heads, general manager at Kilchoman Distillery, said: “Filling thousands of barrels of whisky and waiting several years for the spirit to mature is an expensive business. This substantial investment will allow us to invest back in the business, with construction of a new warehouse already underway and plans in the pipeline that should bring efficiencies and further expansion. 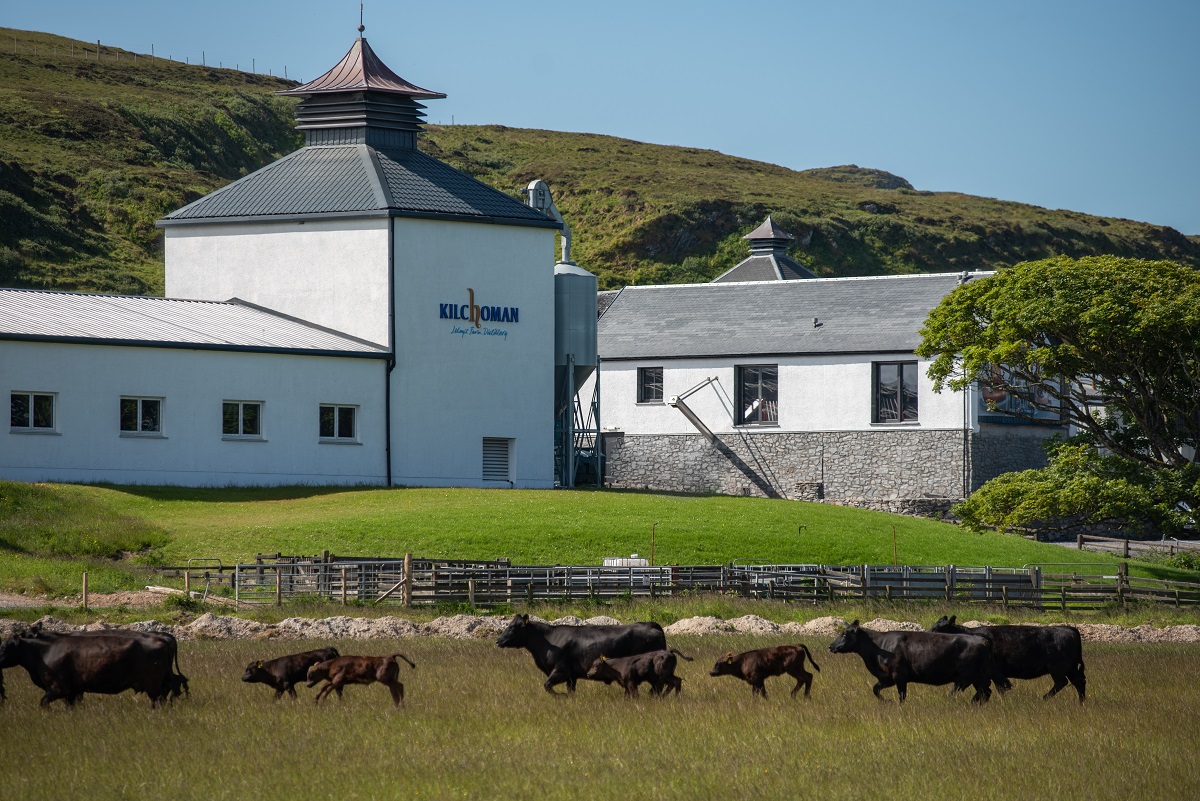 “There are exciting opportunities to grow our brand in countries like France and the US and despite the unsettling economic conditions there remains a growing market for premium whisky brands.

“It has been pleasing to deal with the team at Barclays who were informative about the whisky industry and genuinely interested in the business and our staff. For us it was all about getting the right package in place and developing a long-term relationship. Barclays listened to any points we made and came up with a deal not driven by ticking a box but meeting our needs for a straightforward credit facility to meet our ambitions.”

Andy Hall, head of Barclays Corporate Banking, Central Scotland, added: “Despite the challenging economic conditions, the production of our national drink remains an expanding industry and we are pleased that Kilchoman is now one of several independent distilleries in Scotland where we are supporting their ambitions for growth in Scotland and beyond.

“Whisky remains a growing market and there is still a huge appetite for single malts, with many people still prepared to pay premium prices.

“Our expertise in this area means that Barclays is ideally placed to offer a range of support to businesses in one of Scotland’s most important sectors. We have a breadth of knowledge and understanding of how varying levels of investment is key to supporting distilleries, where in most cases the whisky produced today will not be available for market for several years.”

The provenance of the whisky represents the revival of single malt whisky being cultivated from barley to bottle in a single location.

Kilchoman is one of nine distilleries on the island of Islay and is a family business established by Anthony and Kathy Wills in 2005 when the first cask was laid down, and is now supported by their three sons, George, James and Peter.

As managing director, Anthony remains hands-on as Master Distiller while Kathy is head of the Visitor Centre. Their three sons manage the distillery’s sales and marketing activities.