BDO has been appointed as administrator of famous Leicestershire motorbike company Norton Motorcycles. 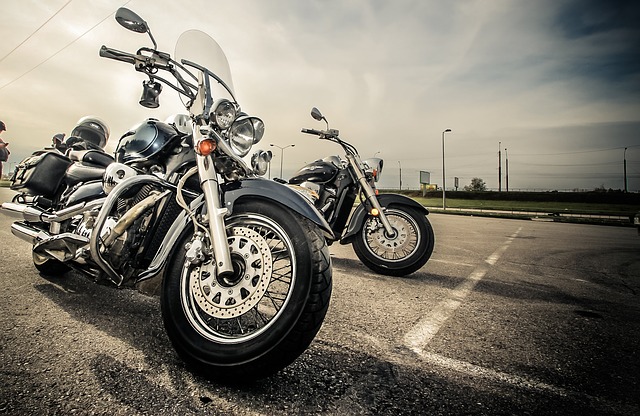 Norton Motorcycles has reportedly been struggling to pay a tax bill and faced a winding-up order.

The company was established in 1898 and is one of the few remaining British motorcycle brands renowned for its involvement in motorsport.

The company’s administration puts around 100 jobs at risk at its Castle Donington factory.

Norton Motorcycles’ bikes have been featured in films such as the James Bond movie Spectre and the Che Guevara memoir, The Motorcycle Diaries.

In 2008, the company fell into financial hardship but was saved by Stuart Garner, an entrepreneur and property developer.

In May 2019, Mr Garner said that the firm was performing well and announced plans to open a new factory, however in January he told Birmingham Live that the company owed £300,000 in tax and faced liquidation if it was not allowed more time to pay.

Lee Causer, a partner at BDO, said: “As Joint Administrators, we are taking all necessary steps to ensure that customers, staff and suppliers are supported through the administration process. Our job is to determine and execute the most appropriate strategy as swiftly as possible to protect creditors’ interests, bearing in mind the need to minimise distress for all parties.

“We are currently assessing the position of each of the companies in order to conclude upon the options available to them and the most appropriate way forward.”