Blog: Get set for a wave of claims as new aspects of competition law come into play 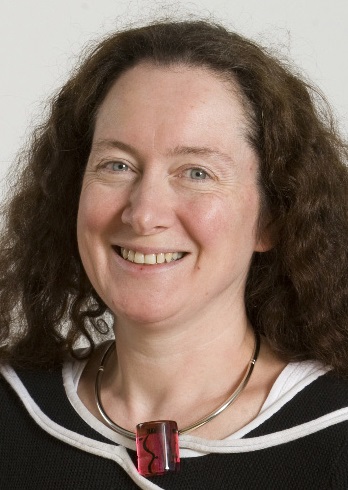 Heralded by Which? as the “biggest change to consumer legislation in a generation,” the Consumer Rights Act 2015 could release a torrent of new damages claims against companies when it comes into force on 1 October.

The legislation makes it much easier for customers to bring claims for any overcharge paid for goods or services due to anti-competitive behaviour, such as participation in cartels or abusive behaviour by dominant companies. The possibility of damages claims comes on top of fines of up to 10 per cent of worldwide turnover, which competition authorities can impose. It all poses a major new compliance risk for businesses and should drive companies to dust off their competition compliance policies and ensure they are robust. In particular, claims involving many people each losing small amounts of money will become viable in the UK for the first time because the act allows collective action to be brought. Actions for damages may be brought on an “opt-out” basis, where those who have suffered loss are automatically party to the collective claim, which cumulatively may be very large.

The UK’s Competition Appeal Tribunal (CAT) is also set to gain extra powers, including the right to hear a wider range of cases and an option to order that anti-competitive behaviour stop. These powers will reduce the risk for claimants and are also likely to increase the number of claims being brought. Cases brought by small or medium sized enterprises will be considered for a fast-track procedure, designed to make it cheaper and quicker to seek redress. The CAT may restrict the amount of evidence and number of expert witnesses that can be presented, and place a cap on costs, greatly reducing the risks for small claimants.

Finally, the new act provides a mechanism for infringing companies to propose voluntary redress schemes to provide compensation to victims of their conduct out of court but in a regulated way

Legislative change is also afoot at EU level, which will further increase the incidence of claims once it is implemented by national governments by the end of next year. The EU Directive on antitrust damages actions aims to remove obstacles for claimants across Europe. Among the changes it heralds, statements given by whistleblowers to secure a reduced fine will receive blanket protection from disclosure. That is likely to encourage whistleblowers to come forward as they are more likely to participate in leniency schemes if their confessions of wrongdoing are safe from disclosure to damages claimants. While this might, on its face, appear to deter, rather than encourage, damages claims, the purpose is to keep leniency applications flowing into the competition authorities.

The Directive will also protect leniency applicants from some of the liability they currently have by ensuring they are not responsible for the entire loss caused by the cartel they have just blown the whistle on, unless the claimants have exhausted redress from the other cartelists. There will be a rebuttable presumption infringements already established by a competition authority have caused harm. The courts will be able to put a figure on the harm suffered by a claimant in cases where it would be practically impossible to provide precise evidence of the loss. The new law will also mean that decisions of national competition authorities will carry greater weight than they currently do before the courts of other member states.

For companies, this means competition compliance is more important than ever. While an organisation can gain protection from fines by seeking leniency from a competition authority, there is no similar protection available against damages claims. The message for companies is clear: as damages actions become more attractive for customers to bring, the importance of compliance becomes greater.

Businesses must consider where they might encounter competition risk, and given the potentially significant reputational and financial threats, compliance programmes should be reviewed. In recent years, damages claims for breach of competition law have increased dramatically. When the UK and EU reforms come into force, expect a significant increase in the number and value of claims.