A six-year-long trademark dispute between Sky and SkyKick will finally be decided by the UK’s Supreme Court later this year – a decision which may have significant implications for brand owners.

In the UK, trademark applications must designate not only the trademark itself, but also the exact list of goods and services for which the applicant has a bona fide intention to use that trademark on. If that application then proceeds to registration, its owner is given a monopoly right, and can prevent the use and registration of confusingly similar trademarks in the UK.

It is not until the registration passes its fifth birthday that the owner is required to actually prove that the mark has been put to use in the UK. As such, there is an incentive for brand owners to apply for a broadly-worded list of goods and services, both in order to provide them with as broad a scope of protection as possible, but also to anticipate future expansion.

The Skykick case examines in more detail the inherent juxtaposition where a brand owner claims a bona fide intention to use for a large, broadly-worded list of goods and services which it might provide at some point in the future, and yet at the date of application, the brand owner has no real plans to do so.

What about general umbrella categories (such as ‘computer software’)? Can an applicant truly have a bona fide intention to use a mark on all types of computer software? If not, might filing such applications constitute an act of bad faith under the UK’s trademark law, which would render a trademark registration wholly or partially invalid? 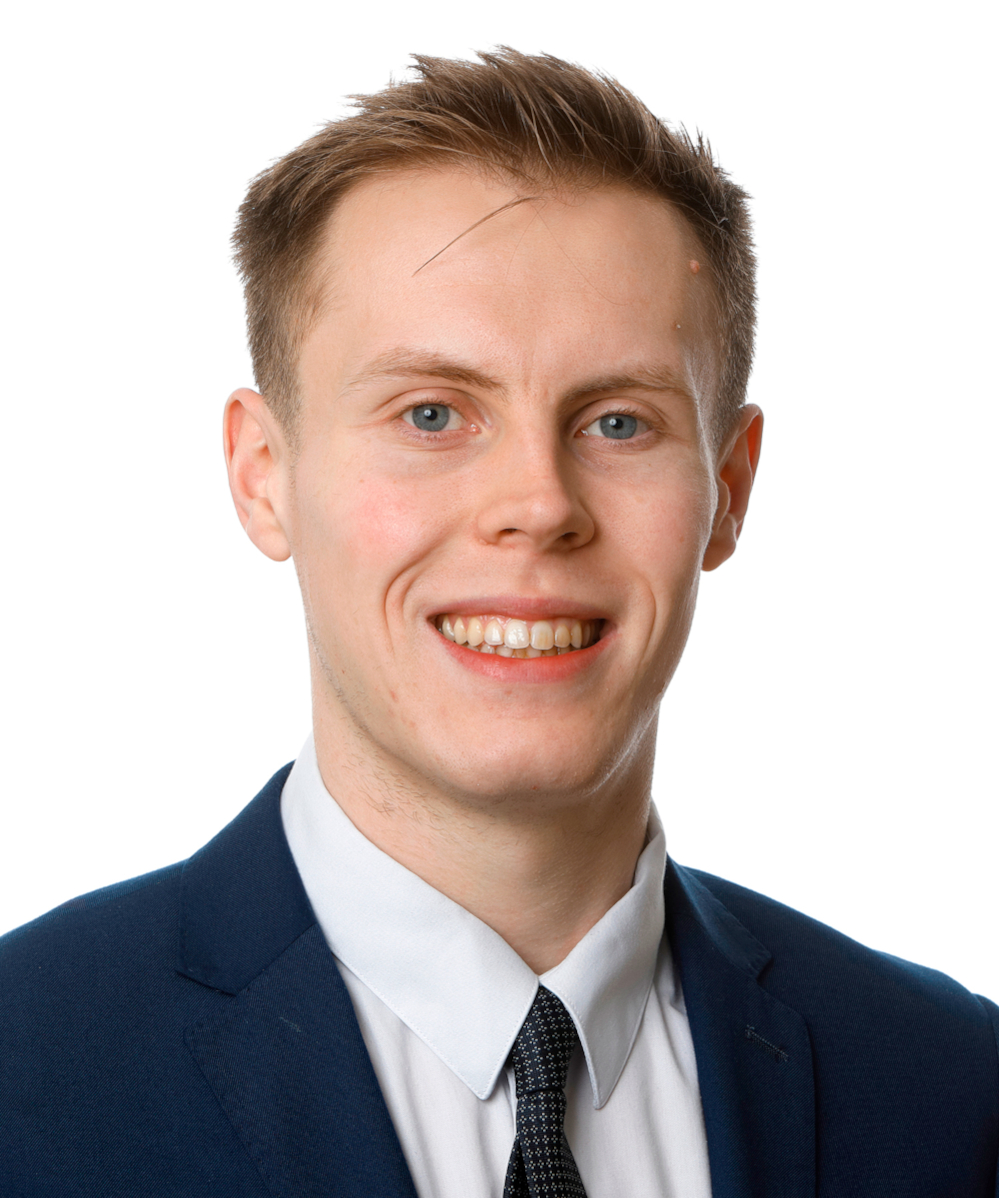 After six years, eight judgments and a trip to the European Court of Justice, it is these questions which now lie with the UK’s Supreme Court. In 2016, Sky (provider of satellite and pay TV services) issued a claim that SkyKick (a Seattle-based provider of cloud management and software) had infringed a number of its Sky trademark registrations through their use of the Skykick brand.

In particular, as many others do (and as has historically been common practice in trademark circles), Sky protected its marks for (amongst other items) computer software, without limitation to the specific type of software offered by Sky. The claim was brought, primarily, on the grounds that there was a risk that consumers would be confused between the parties’ offerings, and that SkyKick’s use of the Skykick mark took unfair advantage of the reputation enjoyed by Sky in the UK.

In denying infringement, SkyKick argued that Sky had acted in bad faith in filing its applications so broadly. In particular, much of the dispute centred on whether filing an application to cover all conceivable types of computer software could be an act of such bad faith. The High Court’s 2020 decision answered this in the positive, whilst the Court of Appeal disagreed last summer, finding Sky’s registrations to be wholly valid and infringed by SkyKick. If the Supreme Court agrees with the High Court, the implications for brand owners will be significant – as doubt would therefore be cast on the validity of huge numbers of the many UK trade mark registrations which include “computer software” without limitation, as well as other, similarly broad umbrella terms.

The Supreme Court will hand down its decision against the backdrop of an increasingly crowded trademark register, and increasing levels of trade mark depletion. In a recent study of the EU and US trade mark registers, it found that more than 75 per cent of the English language’s 20,000 most common words identically match an existing EU trademark registration. The few excluded marks carried broadly negative connotations (such as “worst” and “kill”). The author of the study, Professor Barton Beebe, warns – somewhat fatalistically – that “all the best words are already claimed”.

Amidst the uncertainty around the decision, now may be a good time for brand owners to seek specialist advice on their trademark strategy – not only to understand the risks of this decision to their existing portfolio, but also to ensure that any new applications are framed appropriately.

Alison Bryce is a partner and Ryan Kellingray is a Chartered Trade Mark Attorney at Dentons, which acted for SkyKick in the 2018 High Court proceedings.