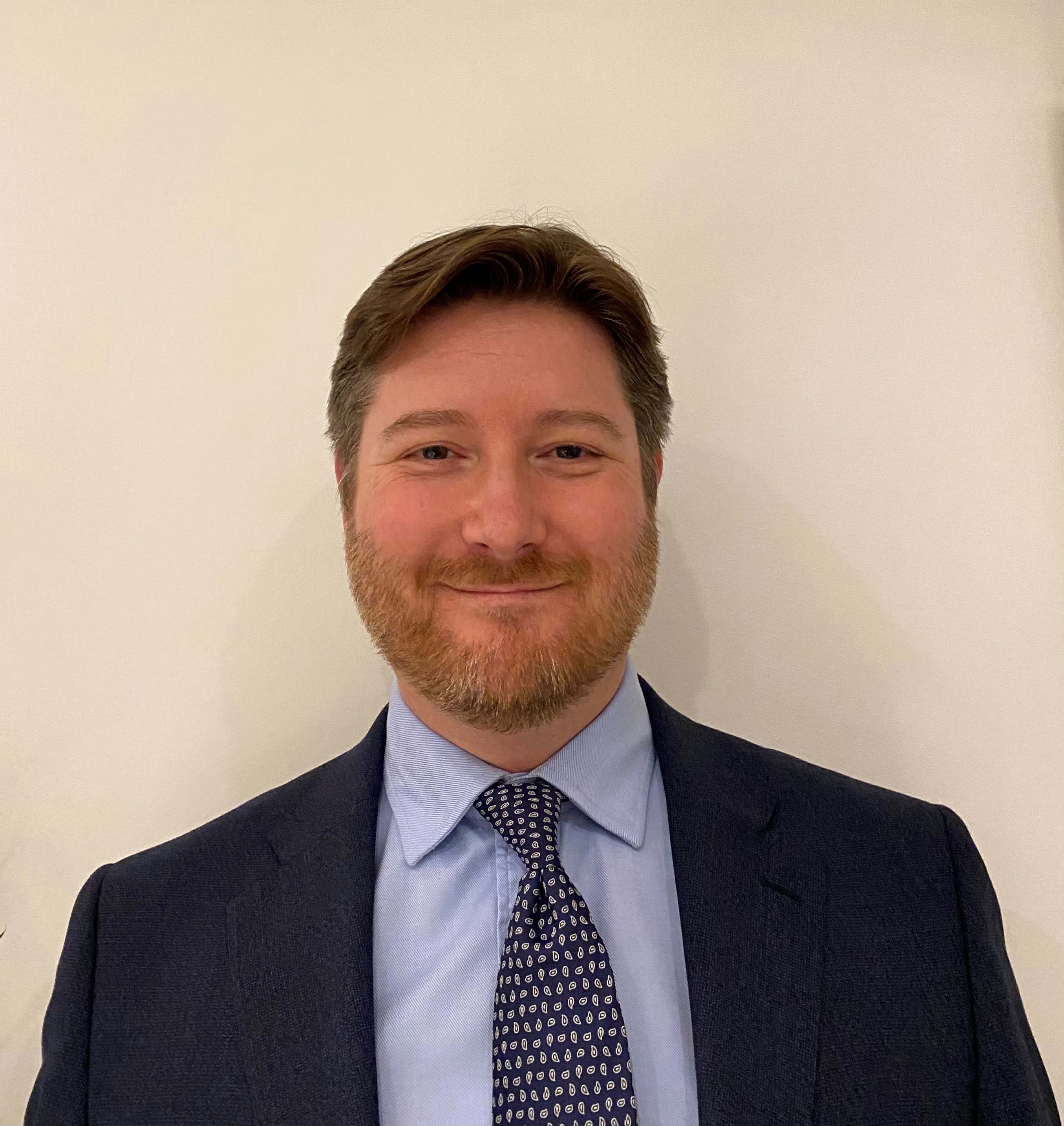 Wealth manager Brewin Dolphin has appointed David Barclay as its new head of office in Dundee.

In an expansion of his responsibilities, Mr Barclay who is also head of the group’s Aberdeen office, has taken over the role from Ian MacDonald, who is stepping down after 20 years to focus on his existing client book until his retirement at the end of 2022.

David Barclay joined Brewin Dolphin’s Aberdeen office in 1998 as an investment manager before being promoted to divisional director in 2006. From 2008 to 2017 he was deputy head of office before becoming head of office in 2017.

Marc Wilkinson, regional managing director (Scotland) at Brewin Dolphin, said: “I would like to thank Ian for his hard work and leadership of the Dundee office over the last 15 years. Ian has not only been the head of the Dundee office and looked after his client bank so diligently, but he has also been very involved in financial planning management during his career.

“I look forward to seeing how David will now take the Dundee office forward with a renewed vision and focus whilst retaining the office’s core value of care for its clients and their financial wellbeing.”

David Barclay, head of office for Aberdeen and Dundee, Brewin Dolphin, added: “I am honoured to take the baton from Ian, as he steps down as head of office in Dundee. There is a natural synergy and affinity between these two east coast offices, and I look forward to working closely and spending more time with my colleagues in the City of Discovery to help our clients achieve their financial goals.”