Insurance broker Bruce Stevenson is set to launch its fifth office in Scotland, with a new office opening in Perth, while Graeme Christie has joined the firm from Marsh Commercial as commercial Director, and Ian H Smith has been appointed education sector director. 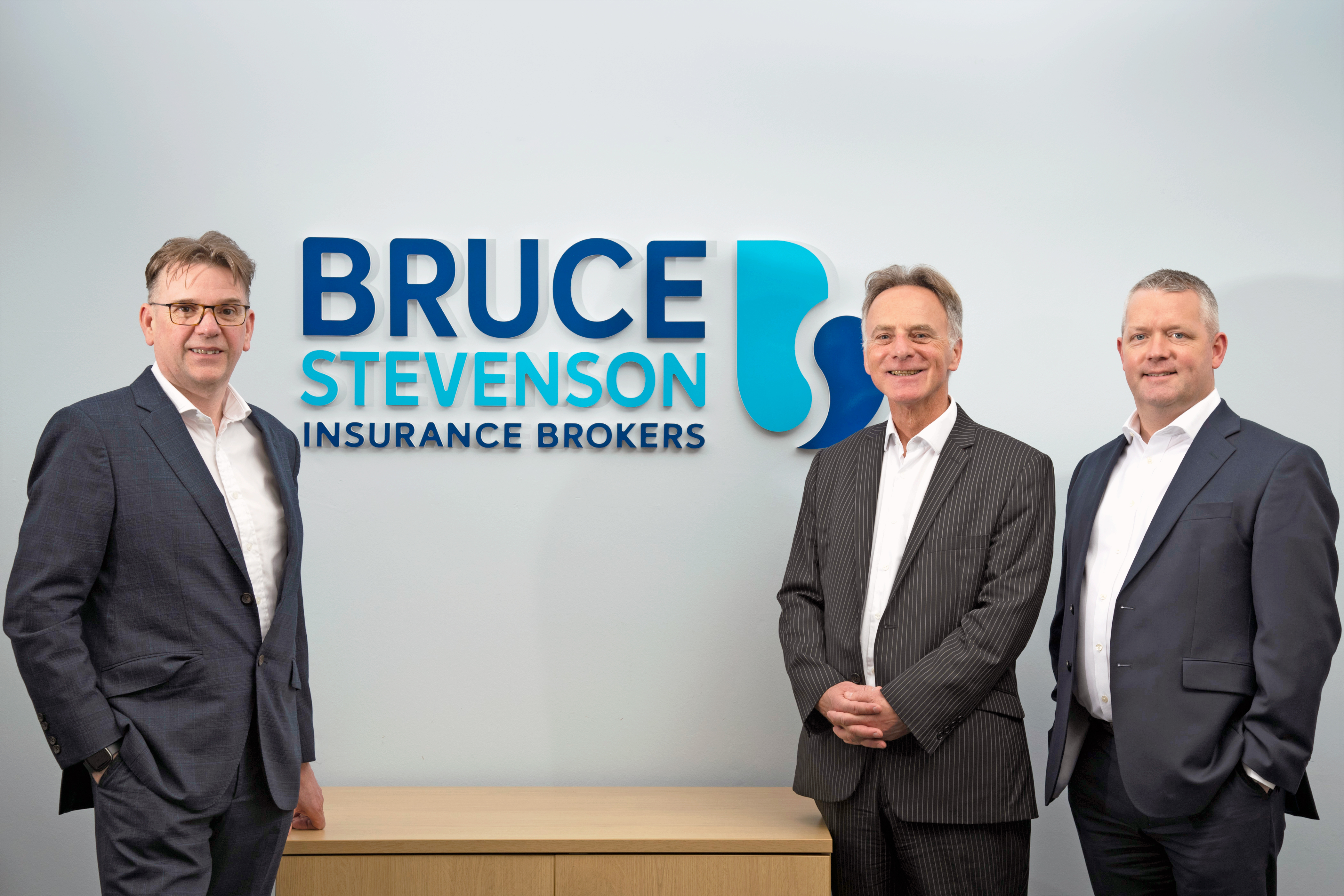 The expansion in Scotland follows a record year for the business in 2021, with revenue and gross written premium (GWP) increases of 7%, with trading income up by £600,000 to £8.7 million, and GWP at £44 million during the year. The firm is on track for double-digit revenue growth in 2022.

Headquartered in Edinburgh, with offices in Glasgow, the Scottish Borders, Turriff, and now Perth, Bruce Stevenson, which provides insurance broking and risk management services, was acquired by UK and Ireland insurance group Aston Lark in March 2021 and has since operated as an independent brand and separate legal entity.

Graeme Christie has over twenty-five years’ experience in the commercial broking market, holding various roles with both independent and global insurance brokers. Ian H Smith brings over thirty-five years’ experience in the insurance market, and is a leading adviser to independent schools in Scotland having built strong working relationships at bursarial level across the sector.

Graeme Christie, commercial director, Bruce Stevenson, said: “Bruce Stevenson has some of the most highly qualified and sector specific experience in the market, which gives us a really strong base from which to further expand the business and the team. Having spent most of my career in the Perth and Dundee area, while operating across Scotland and the UK, I’m excited about the new office opening in Perth.”

Ian H Smith added: “With Bruce Stevenson providing a local service to schools across Scotland, and backed by the strength and capabilities of Aston Lark, I am greatly looking forward to contributing to ongoing growth in this sector.”

The firm is also actively speaking to a number of independent brokers about potential acquisitions. On the occasion of its last bolt-on deal, in 2018, Bruce Stevenson strengthened its offering in Aberdeen and North East Scotland with the acquisition of Turriff-based Youngson Insurance Consultants.

Bruce Stevenson CEO Edward Bruce said: “Our new office allows us to increase our presence in a dynamic part of the country, with a representation from a number of industry sectors which align well with our overall offering. Bringing Graeme and Ian on board improves our offering to clients, they are both at the head of their fields, and we look forward to their contributions to the business.”

“After a record year in 2021, we are on course for an even stronger year in 2022, a year in which we continue to build organically and, should opportunities present themselves, by way of acquisition. We will also continue to add top people talent to the business, and are actively hiring along these lines.”