Insurance broker Bruce Stevenson has reported revenue and gross written premium (GWP) increases of 7%, with trading income up by £600,000 to £8.7 million, and GWP at £44 million. 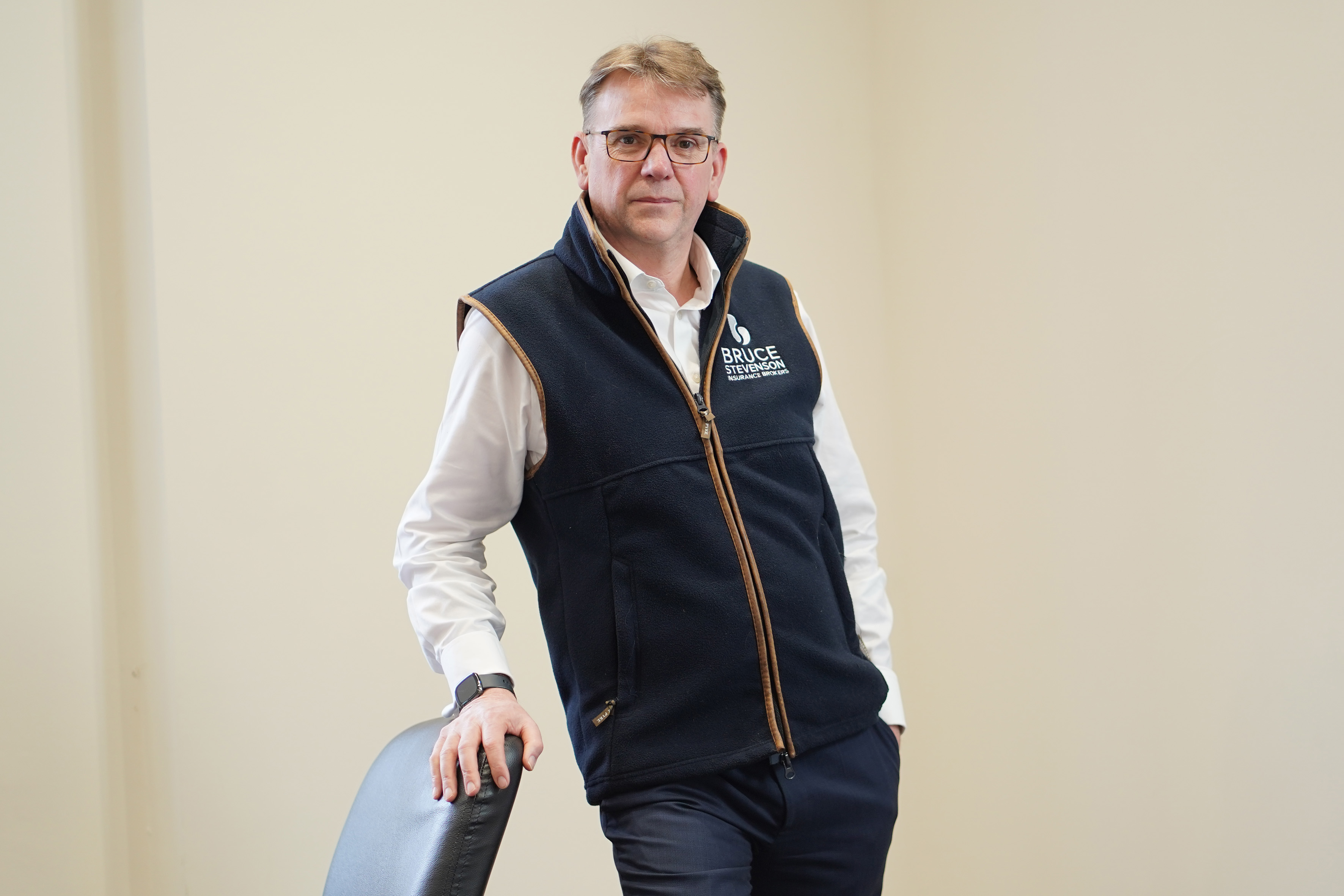 Headquartered in Edinburgh, with offices in Glasgow, the Scottish Borders and Turriff, Bruce Stevenson, which provides insurance broking and risk management services, was acquired by UK and Ireland insurance group Aston Lark in March 2021 and has since operated as an independent brand and separate legal entity.

Edward Bruce, Bruce Stevenson CEO, said: “We are pleased to report strong organic growth, in what was a challenging year with difficult trading conditions for the business and the industry overall.”

The firm is currently in talks to recruit senior-level recruits and hopes for more in the coming year adding to an existing headcount of 110. Also, last month, Aston Lark’s Glasgow office merged with Bruce Stevenson’s Glasgow team - with 12 staff moving over to Bruce Stevenson. The Aston Lark Glasgow office recorded approximately £5 million of GWP and £1 million of income in 2021.

The firm is also actively speaking to a number of independent brokers about potential acquisitions. On the occasion of its last bolt-on deal, in 2018, Bruce Stevenson strengthened its offering in Aberdeen and North East Scotland with the acquisition of Turriff-based Youngson Insurance Consultants.

Edward Bruce added: “Our new ownership gives us more firepower to drive growth by acquisition over the next twelve months and beyond. Critically, our client-focused and staff-development culture remains unchanged. The continued growth of the business has enabled us to make some exciting promotions from within the business with more anticipated in the coming months.”

Peter Blanc, Aston Lark Group CEO, commented: “I’m delighted to see the progress that Bruce Stevenson has made despite challenging market conditions and we are excited by the further growth opportunities that they have, both organically in their specialisms but also as they seek to acquire like minded-brokers in the Scottish market.”

“Edward Bruce and his team will build a broker that is the standout leader in Scotland and we’ll do everything we can to support them every step of the way.”