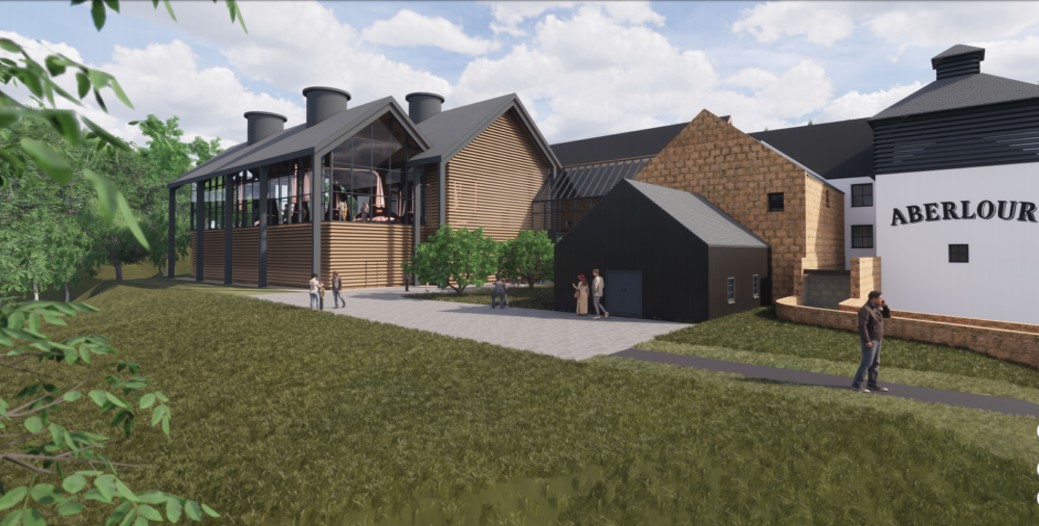 The investment will go into upgrading sustainable distillation technologies at the Speyside distilleries along with significant production capacity expansions to meet the growing global demand for Scotch.

The distillery expansions will grow Chivas Brothers’ total production by 14 million litres of alcohol per annum. The investment is further confirmation of Chivas Brothers’ commitment to Scotland and a testament to the growing global demand for Scotch whisky which has seen exports increase across all regions, with market gains in Latin America, Middle East, Africa and Asia. In its Half Year results in February, Chivas Brothers announced a net sales increase of +23%, confirming the company’s recovery to beyond pre-Covid levels.

The distillery expansions will also serve to accelerate Chivas Brothers’ ambitious goal of reaching carbon neutral distillation by 2026 with the installation of new bio plants and high-efficiency Mechanical Vapour Recompression (MVR) fan technology for pot still distillation across both sites. 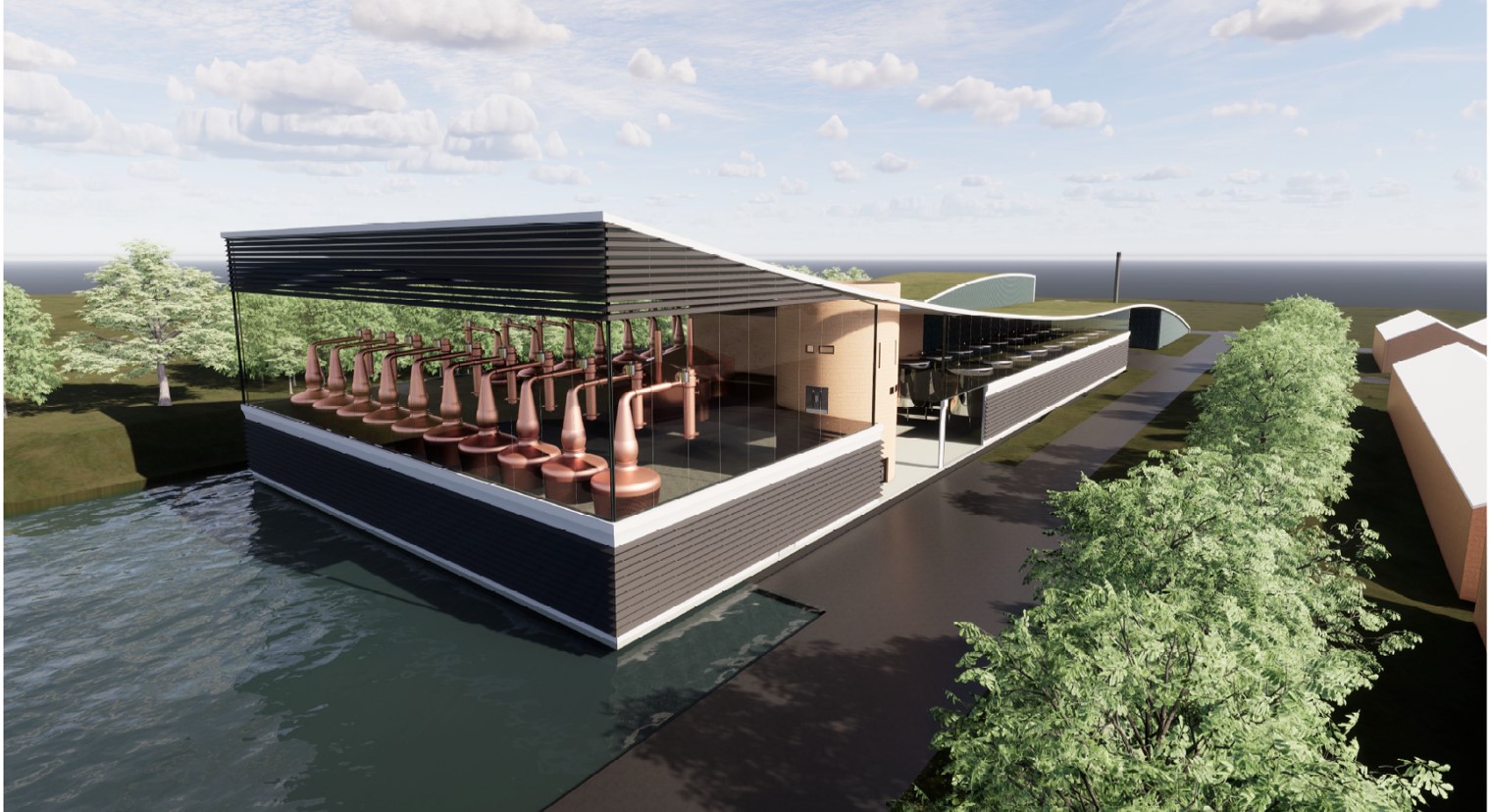 This mechanism enables a major energy recovery by compressing the vapor which then rises in temperature and is sent back to heat the stills during the distillation process. Last year, the company announced plans to roll out MVR technology across all viable sites in its distillery portfolio by 2026 following a groundbreaking pilot study at its Glentauchers distillery which resulted in energy reductions of 90% on a single pot still there.

Jean-Etienne Gourgues, chairman and CEO of Chivas Brothers said: “Scotch has demonstrated its resilience as a category over the past few challenging years and in the process has opened new avenues for growth. This expansion will allow us to increase our volume to capitalise on the increased demand and interest in Scotch, but also supports our drive to reduce emissions in line with our sustainability ambitions. We’re once again betting big on the future of Scotch so we can bring in new consumers to the category and continue to shape a sustainable future of whisky.”

The Aberlour distillery, which has been producing whisky since 1879 will see its production capacity double to 7.8 million litres of alcohol per annum. This additional capacity will support the accelerating global demand for the cult favourite Scotch which continues to be the best-selling single malt whisky in France and has made significant gains across Asia. The distillery will also undergo a significant facelift with an upgraded visitor centre which will draw more whisky fans to the area and boost local tourism. A new still house will be equipped with large windows providing visitors with views into the nearby woods and the River Spey; the water source for the spirit.

Miltonduff’s expansion will consist of a brand new state-of-the-art sustainable distillery built next to the existing facility. The distillery, which will include a bio plant and evaporator, will add 10 million litres of alcohol per annum to the total production capacity. Miltonduff single malt is one of the foundations of Ballantine’s blends and is a key component of other blended whiskies in the Chivas Brothers portfolio. This increased capacity will further accelerate Ballantine’s pace of growth which in HY22 results saw global sales rise by +23%, fuelled by a range of new expressions.

Both sites are expected to be operating at full production capacity by mid-2025.