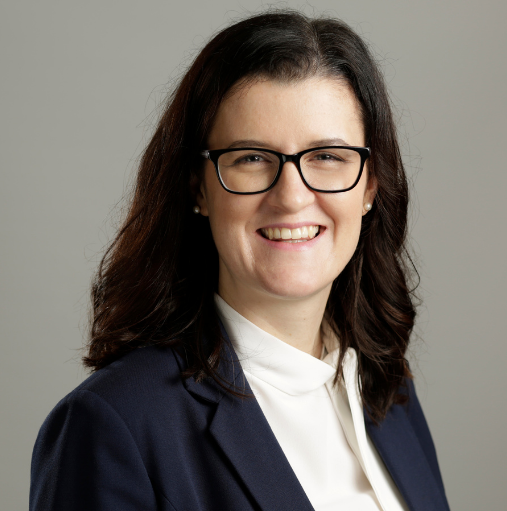 Businesses emerging from the Covid-induced cocoon of furlough payments used to retain their workforce since the pandemic struck are now facing the cold wind of scrutiny as HMRC gears up to claw back any cash that may have been handed over in error, writes Christine Rolland, forensic accounting director at Henderson Loggie.

As the Coronavirus Job Retention Scheme grant payments come to an end this month, the message from the tax man is clear: volunteer information about any furlough claims that may have been wrongly submitted and repay the amount owed to the taxpayer, or face higher penalties, and possibly prison, if it’s found out later that claims have been overstated or made fraudulently.

Since March 2020 employers have been able to claim furlough grants covering up to 80 per cent of wage costs up to £2,500 per month per employee with the employer expected to pay a gradually increasing proportion of costs. The latest available figures show that the government paid out £68.5 billion in Coronavirus Job Retention Scheme grants up to 16 August this year.

In his March budget, the Chancellor sent out a strong signal about how seriously the government intends to pursue furlough fraudsters when he promised a further £100 million investment in the 1,250-strong taxpayer protection task force which deals with errors relating to Covid-19 business support schemes. This puts HMRC on the front foot as it pivots from administering CJRS grant monies to ensuring that any incorrectly claimed grants are spotted and repaid.

By the end of March this year, HMRC had opened almost 7,500 investigations and is now staffing up to cope with the flood of investigations it expects to come. By June, 28,000 reports of potential furlough fraud had been received.

A list of all employers who have claimed CJRS since December 2020 is publicly available. Some businesses will come under the spotlight as a result of tip offs from existing staff or former workers who know that employers have claimed CJRS but their employees have continued to work. HMRC will also be interested in businesses that have had an increase in income or have maintained a steady turnover while all their employees were furloughed. Questions may be raised about hospitality businesses that received money from the UK Government for taking part in the Eat out to Help out scheme last August if claiming that staff were furloughed at the same time.

HMRC’s recent recruitment drive for criminal investigators may be an indicator of its expectation of an increase in the level of investigations to come. Employers have 90 days to amend a claim and repay if they realise they may have unintentionally claimed money they were not entitled to, and are strongly advised to take the opportunity to set their record straight. To withhold information could be very costly to an employer’s financial position and reputation and may lead to directors being struck off and, in the more extreme cases, loss of freedom.