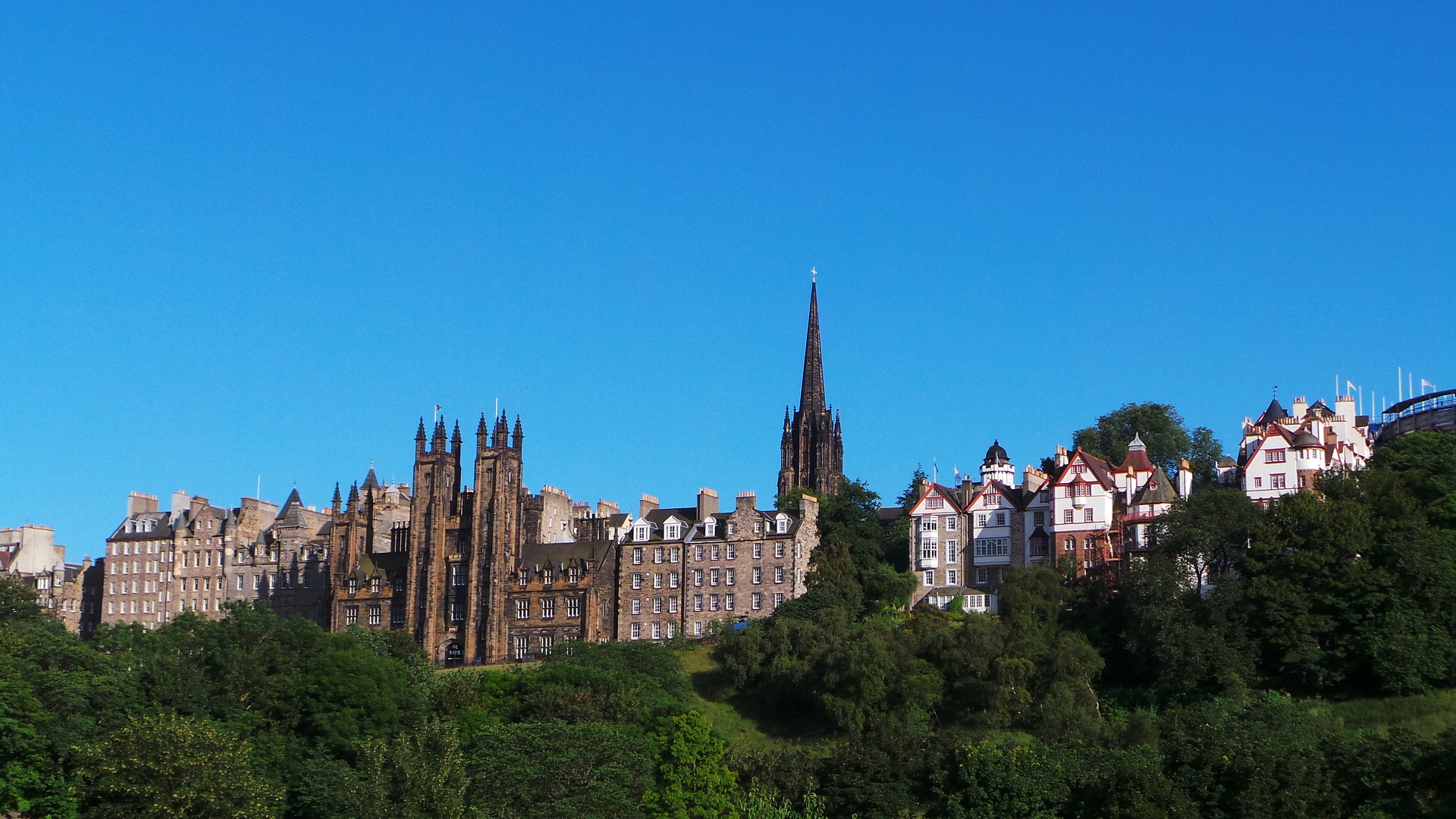 Investment into Scottish commercial real estate saw a significant slowdown in the third quarter of 2022, with just £200 million transacted according to Colliers, in its latest Scotland Snapshot.

Colliers notes that at the half year mark, Scottish investment volumes reached £1.5 billion, with the £200m transacted in the third quarter taking the Q1-Q3 total to £1.7bn. This is around 15% ahead of the corresponding 2021 figure. Cross border capital accounted for half of all activity by value in the year-to-date which is above the 2021 average of 42%.

PonteGadea Immobiliaria, Heimstaden Bostad, and Ares Management were the most acquisitive overseas buyers by value so far this year.

Oliver Kolodseike, research director at Colliers, said: “Scotland isn’t immune to the wider economic challenges that are sweeping the UK and as such, we are seeing the Scottish commercial property market find itself in the middle of a re-pricing.

“By the end of the year, we expect to see significant outward shifts in yields across the board, particularly if the low volumes traded in Q3 are anything to go by.”

The retail sector saw a total of £70m invested, driven by the acquisition of Glasgow’s West End Retail Park and Cumbernauld Retail Park for £34.5m and £24.5m respectively.

The industrial sector experienced a quiet Q3 with just over £20m transacted across three deals, the largest being Custodian REIT’s purchase of a 92,000 sq ft warehouse, currently let to Gist, for £11m. Despite weak Q3 figures, the £320m transacted during the first nine months of 2022 is well above the ten-year annual average of £240m.

Office investment volumes slowed from £340m in Q2 to just £40m in Q3, the weakest quarterly figure since Q2 2020 when no office transactions were recorded. That said, the £520m transacted during the first nine months of the year beats full-year figures for both 2020 and 2021.

The largest deal by value in the third quarter was the £20m sale of Aberdeen’s Equinor House to an unnamed overseas investor.

“The fall in sentiment and pricing was far more pronounced following the “mini budget” when gilt and debt rates rose significantly. Whilst some investors pulled out of deals, there are still some under offer that are being renegotiated.

“There is no doubt that pricing has moved out, but we have seen little evidence being created. We expect sentiment to improve and more transactions to take place when there is more certainty in the debt market.”