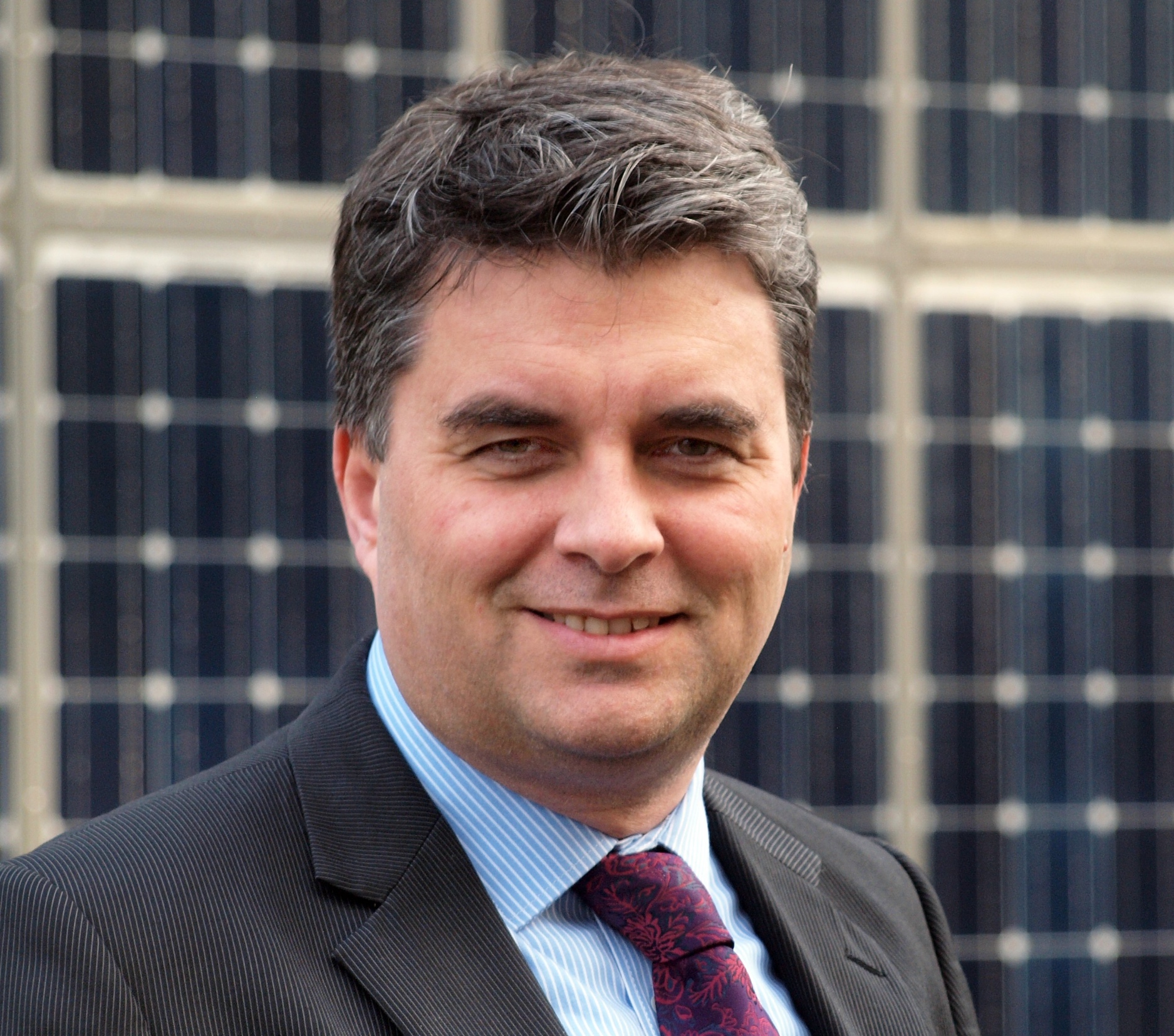 Danu Robotics, a University of Edinburgh spin-out, has secured £75,000 in grant funding after taking honours at this year’s Scottish Edge Awards.

The company focusses on developing sustainable technological solutions for the benefit of the environment. The firm was founded by Xiaoyan Ma.

Three other company founders, which have also been supported by Edinburgh Innovations (EI), the University’s commercialisation service, were named as Young EDGE winners. They include Alex Hodson of Podspectrix; Niall McGrath of Robocean; and Elena Höge of Yaldi Games. Meanwhile, Ioannis Stasinopoulos of Prozymi Biolabs, a further EI-supported startup, was named as a Wildcard EDGE award winner.

Between them, the four companies will share a further £45K in grant funding along with their awards.

Funded by the Hunter Foundation, the Royal Bank of Scotland, the Scottish Government, Scottish Enterprise and private donors, the competition is delivered twice annually and has to date supported 395 early-stage Scottish businesses with over £15m in award funding.

The winners from this year’s Scottish EDGE Awards will share in more than £150K in grants and benefit from other forms of support and mentoring to help them maximise their growth aspirations.

John Lonsdale, head of enterprise services from Edinburgh Innovations, said: “We congratulate all the University of Edinburgh students and alumni in their success at this year’s Scottish EDGE Awards. We are delighted to have supported these emerging companies, all of which are focused on developing innovative solutions to some of the key challenges facing society.

“As an organisation committed to helping University of Edinburgh start-ups reach their full potential, Edinburgh Innovations is proud of its role in supporting entrepreneurs who are driving economic growth in Scotland and beyond.”