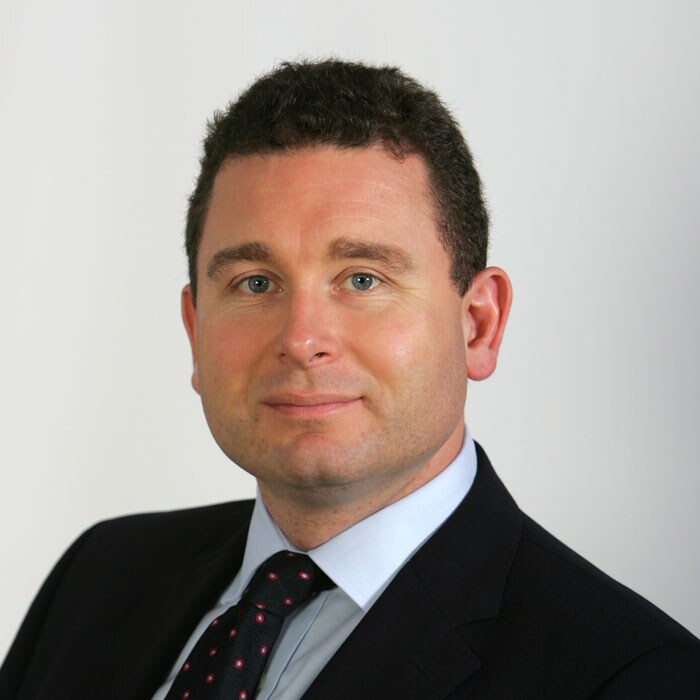 Scottish consumer confidence has returned to pre-pandemic levels in Q2 2021, rising by seven percentage points from the previous quarter, according to the latest Deloitte Consumer Tracker.

Confidence is at its highest level since Q3 2019 and increased by a record eight percentage points year-on-year, albeit from a low base in Q2 2020.

Deloitte’s analysis is based on responses from more than 3,000 UK consumers, 313 of which were based in Scotland between 18 and 21 June 2021, as Scotland postponed its move to the lowest level of COVID-19 restrictions.

This confidence is also reflected by UK businesses, with CFO optimism, as measured in the recent Deloitte CFO Survey, near its highest level in 13 years. Crucially for consumers, 76% of CFOs anticipate increased hiring in the year ahead – the highest reading in almost seven years.

Consumers in Scotland are increasingly optimistic when it comes to individual measures of consumer confidence. This includes general health and wellbeing, which jumped by 16 percentage points to -22%, and job security, with confidence rising by six percentage points when compared to the previous quarter which brings Scotland almost in line with the rest of the UK.

Debapratim De, senior economist at Deloitte, commented: “The furlough scheme has been very effective in cushioning the economic blow to many individuals from the pandemic. The rapid recovery in consumer confidence and improvements in job security testify to its success. Vaccines and better weather are now enabling a more sustainable reopening of the economy. With an overwhelming majority of respondents reporting increased savings, the stage is set for a consumer-driven rebound in activity. We expect the six months between April and September to deliver greater growth than seen over the four years before the pandemic.”

Discretionary spending in Scotland increased by 14 percentage points in Q2 2021, with 80% of respondents disclosing that they have saved money over the course of the pandemic. However, not all consumers have seen an increase in disposable income and the pandemic has perpetuated savings inequality, with a fifth of consumers (20%) not saving at all since March 2020.

Ben Perkins, head of consumer research at Deloitte, said: “Much of the hope of a sustained recovery in the consumer and retail sector rests on the near record levels of savings consumers have accumulated during the pandemic.

“While pent up demand has been a key driver of discretionary spending this quarter, the issue might be on the supply side – the pandemic has exposed structural flows and capacity issues. Leading consumer businesses are already rethinking their business models and adapting their supply chains, but many others are struggling to adapt.”

When Scottish consumers were asked about their future spending intentions in the next 12 months, almost half said they will be spending on holidays and hotels (43%) and around a third on eating out in restaurants (32%) and going out (37%). This comes as further easing of restrictions is expected in Scotland in August.

Gavin Hood, advisory corporate finance partner at Deloitte, added: “The leisure and hospitality industry has had a torrid time, but there are encouraging signs that the stronger level of optimism amongst consumers could translate into increased leisure spending activity in the UK.

“The lifting of restrictions, improving weather and the continuation of the summer of sport, could see an acceleration of leisure sector spending during the next few months. The challenge for business leaders, however, will be how to juggle scarce staffing resource to meet this increased demand. Beyond this, the question remains as to whether the boost in confidence and spending will be enough to sustain the leisure sector when government support is removed later in the year.”