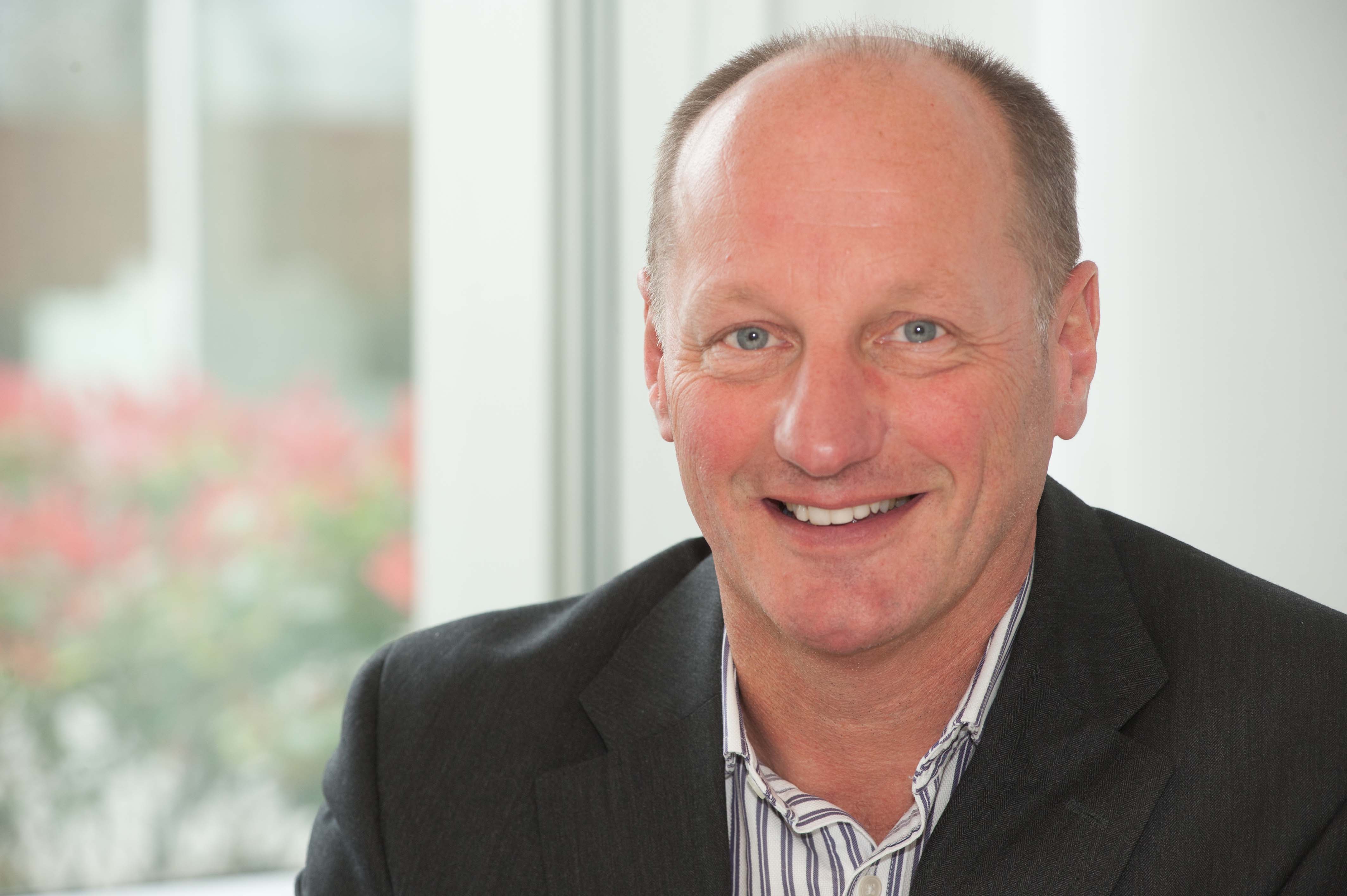 A decade of hotel expansion across Scotland is set to be reversed as many hotel businesses struggling with unsustainable debts, losses and staffing problems decide to close permanently, Derek Forsyth, head of restructuring with Azets has warned.

Industry reports indicating the scale of the financial and resourcing problems affecting the sector have revealed it is entirely possible that 10% of Scotland’s hotels could be forced to shut permanently by 2023.

UK Hospitality recently reported that the sector has £2.5bn in rent arrears alone due to the pandemic, further compounding the millions of pounds borrowed through the various Covid loan schemes made available last year.

A new survey by The Scottish Tourism Alliance pointed out that 89% of hotels have up to 10 staff vacancies, highlighting the scale of the recruitment problem. In addition, the latest survey from Market Recovery Monitor has disclosed that nearly 10% of UK restaurants have closed since the pandemic. The hotel sector is probably going to be just as severely affected during the next 18 months.

Many hotel businesses are seasonal yet have already been unable to capitalise on the normal Spring upturn in bookings. The collapse in business travel together with the cancellation of major events, weddings, parties, conferences and tourism has led to a severe haemorrhaging of income. Furthermore, hotels are also usually heavily geared with sizeable loans whilst still having to meet routine costs such as staffing, insurance, heating and marketing.

Unfortunately, the sector is now facing an unprecedented set of problems that is almost certainly set to cause long term strategic damage to Scotland’s hotel and hospitality sector. It would be entirely reasonable if several hotel operators, owners and entrepreneurs decide that the problems are insurmountable and close their businesses. If 10% of hotels close, it will have a serious impact on Scotland’s urban and rural economies given the importance of the sector in terms of employment, investment and the cohesive role hotels play in local communities.

Hotel operators and owners concerned about the scale of the problem affecting the sector to move swiftly to cut cost, preserve cash, communicate with their banks and consider restructuring the business.

Scotland’s hotel sector is tackling an unprecedented number of problems, and there will be casualties. These are difficult times, but we would urge business owners to confront these problems sooner rather than later, and maximise their chances of capitalising on a recovery, as and when that happens.