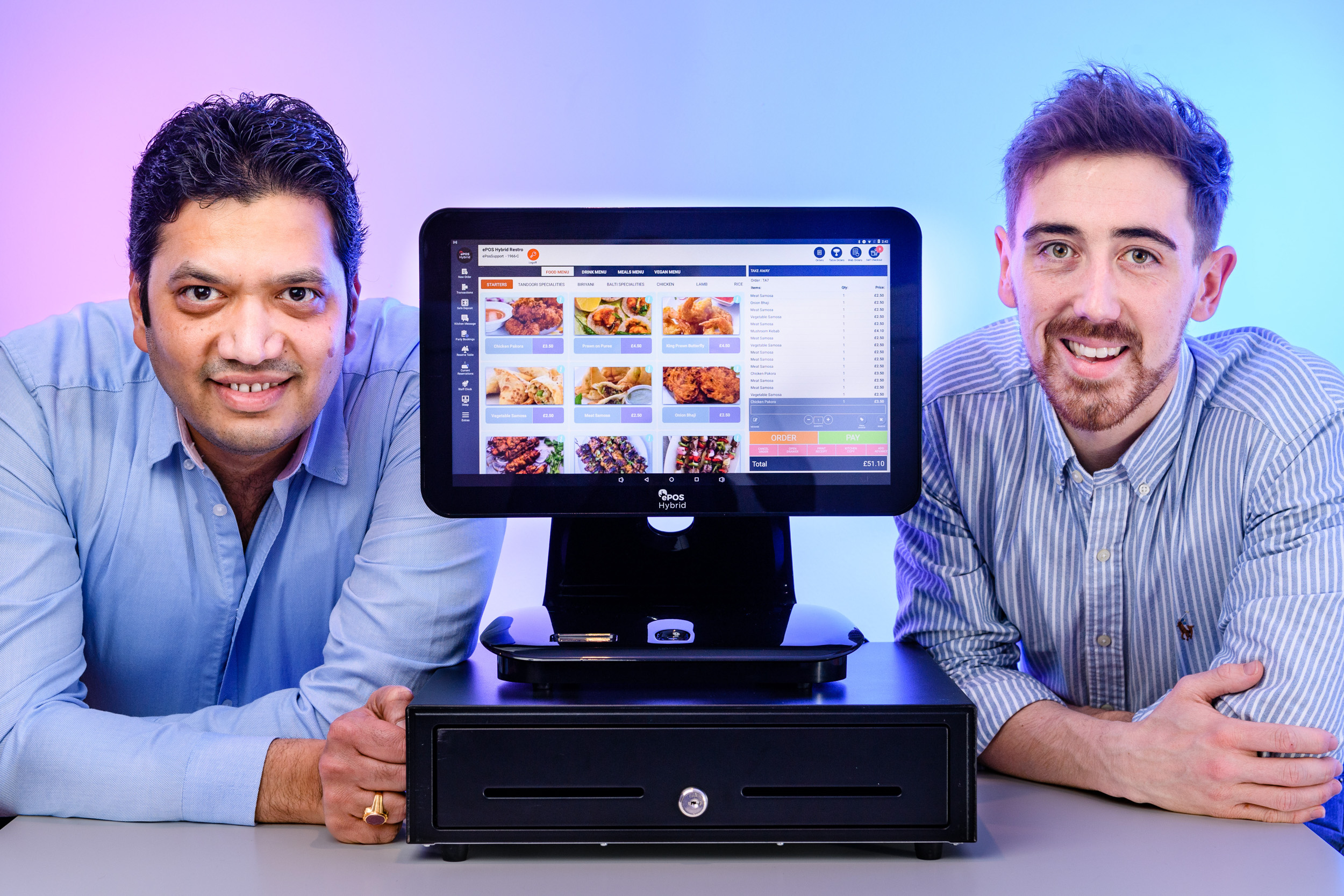 A Scottish tech business has announced the launch of its all-in-one hospitality solution in India later this month.

Following positive reactions from beta testing in India, Edinburgh-based ePOS Hybrid is planning to invest £2 million over the next 3 years into its overseas venture with bosses at the firm anticipating 1000 new clients within the first year of operating

ePOS Hybrid’s single, multi-use platform will be rolled out across India by the end of September. It brings together a range of plug & play products including ePOS, payments, digital ordering and operations management to create a centralised management hub for food and drink businesses.

Bhas Kalangi, founder of ePOS Hybrid, said: “It’s another milestone for the team at ePOS Hybrid - we’re really proud of the work that has been carried out to get us to this point.

“India is a country known for its brilliant cuisine and food plays a strong part in its wider culture but tech adoption within the sector is still within its infancy. With little established competition and a growing industry demand, the Indian market represents a great opportunity for ePOS Hybrid.

“With an ever-expanding team and product range, now was the ideal time to expand our locations too and we already know the Indian market extremely well. I have first-hand experience of living and growing up in India and having operated a support office in Hyderabad for the last four years, it was always number one on our list.

It is the latest chapter of rapid growth for the tech disrupter after raising almost £750,000 in its latest crowdfunding push, which included £100,000 of angel investment.

Andrew Gibbon, head of growth at ePOS Hybrid, said: “Following the recent fundraising, now is a great time for ePOS Hybrid to continue pushing growth by expanding abroad. We want Indian hospitality firms across the country to take more control and we believe our product is primed to help businesses with that.

“The hospitality tech market in India is largely untapped and we believe there is real potential for exponential growth, making it the perfect place to start the ePOS Hybrid global journey. It’s the latest step in what is an exciting and expansive growth plan for ePOS Hybrid.”

Alongside its major Indian launch, ePOS Hybrid has a range of new products in development with big expansion plans in other areas of the business.

In just two years, ePOS Hybrid products have gone from operating in 221 locations to almost 1100 and now more than 10 million consumers have used the firm’s tech to purchase a bite to eat or a drink.