Shockingly Fresh, an Edinburgh based start-up, has launched an investor seed round to kick start its expansion to more than 40 sites across Scotland over the next five years. 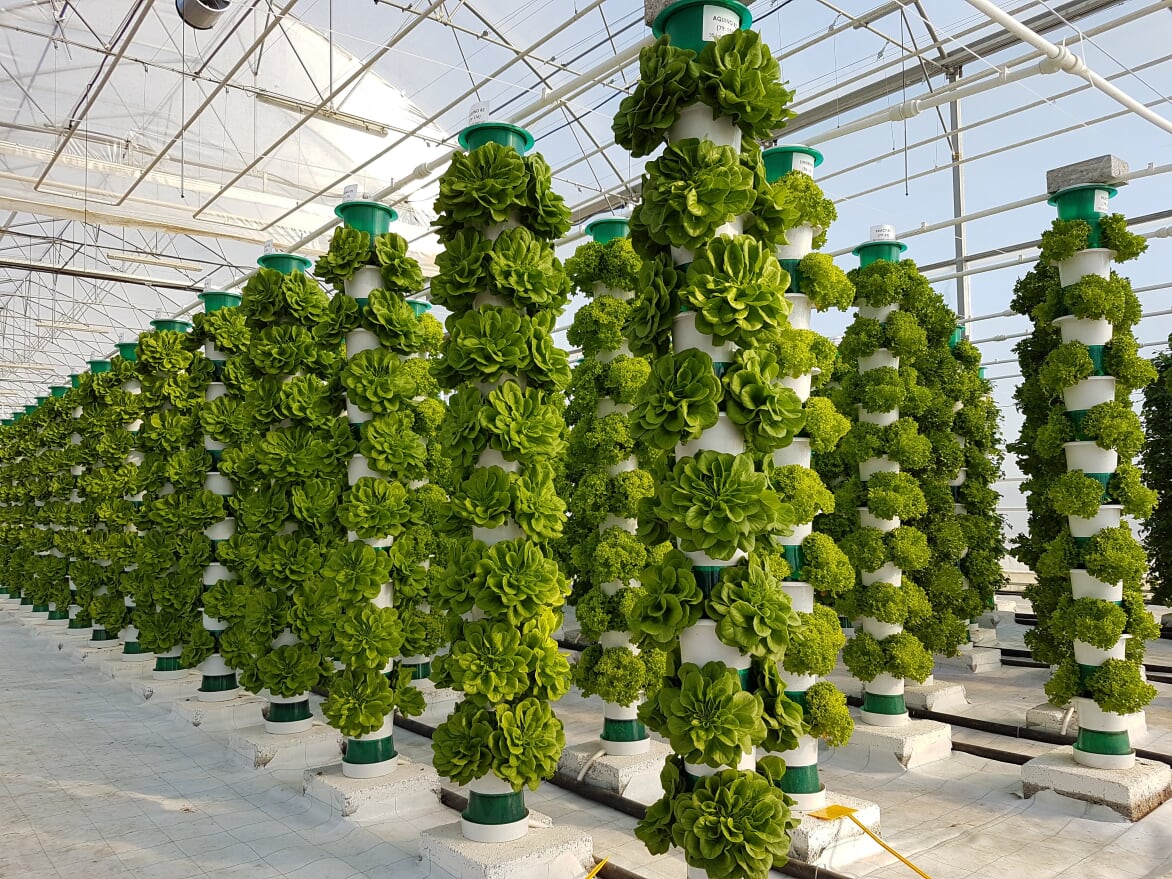 The company plans to build dozens of indoor ‘vertical farms’ across the UK – which can grow up to five times the amount of greens as traditional farms.

The company believes the increased yields from their farms will help British growers boost crop production and reduce the UK’s reliance on costly off-season imports from the EU. Plus the enclosed environment will mean fewer pesticides and cleaner crops.

It has already secured rights to one site in Scotland and four in England – covering a total of 50 hectares – with their site in Worcestershire awaiting full planning consent.

Vertical farming is an idea which has already taken root. In June Ocado invested £17 million in the sector, and now Marks and Spencer is growing premium vertical greens on-site at some of their flagship London stores.

Business specialists Bloomberg reports that the market will increase 12% annually and be worth $16 billion globally by 2025.

Shockingly Fresh has teamed up with technology providers Saturn Bioponics and specialist salad growers ValeFresco to roll out their plans. Over the last three years, ValeFresco and Birmingham-based Saturn have successfully grown vertical crops of pak choi, lettuce and herbs for a range of customers – with positive results.

Alex Fisher, CEO and founder of Saturn Bioponics, said: “With pak choi we saw a three to four-fold increase in yields per crop cycle, with a third more cycles per year, giving an overall five-fold increase in annual yield. The crops are cleaner, the season is longer, there is less disease and pest risk and they are easy to harvest. Consumers are well-accustomed to strawberries grown undercover and this is a natural next step.”

Unlike the majority of vertical farms, which use fully enclosed systems with heating and artificial light, Shockingly Fresh is promoting Saturn’s lower input, naturally lit approach which they say achieves most of the results at a fraction of the cost.

Garth Bryans, COO at Shockingly Fresh, said: “We selected Saturn’s technology because their set-up requires far less up-front capital than a fully-enclosed vertical farm, yet delivers most of the benefits which are already driving the high demand for hydroponically-produced crops. This makes it much easier to get projects off the ground.

“A fully enclosed farm can achieve a higher annual yield, but when you add in additional lighting and heating costs as well as the high capex, their typical costs per kg are higher than a naturally lit set up can achieve.

“We have identified a significant market – particularly around the early and late season ‘shoulder months’ – which is currently filled by imported crops from Europe. We believe our sites will enable British growers to compete on a level field.”

Shockingly Fresh has already submitted a planning application for a 1.2ha site at Offenham in Worcestershire and has land agreed under heads of terms for a further 50 hectares across four sites countrywide.

They are now actively seeking more sites in the UK – to be funded by new investors – and are also advancing with a major project in Oman.

Mr Bryans added: “Our funding round will enable us to secure and develop more than 40 sites in the UK – and we are keen to speak to brownfield site owners as well as traditional agricultural landholders. The hydroponics market is set for significant expansion in the years ahead, so there is plenty of room for a number of players to grow.

“With our system, we can significantly extend the shoulder months and offset the need for early and late season imports – plus we can bring in heating to extend the season further if the market is there.” 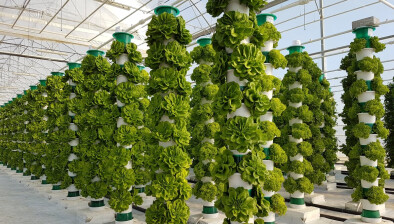