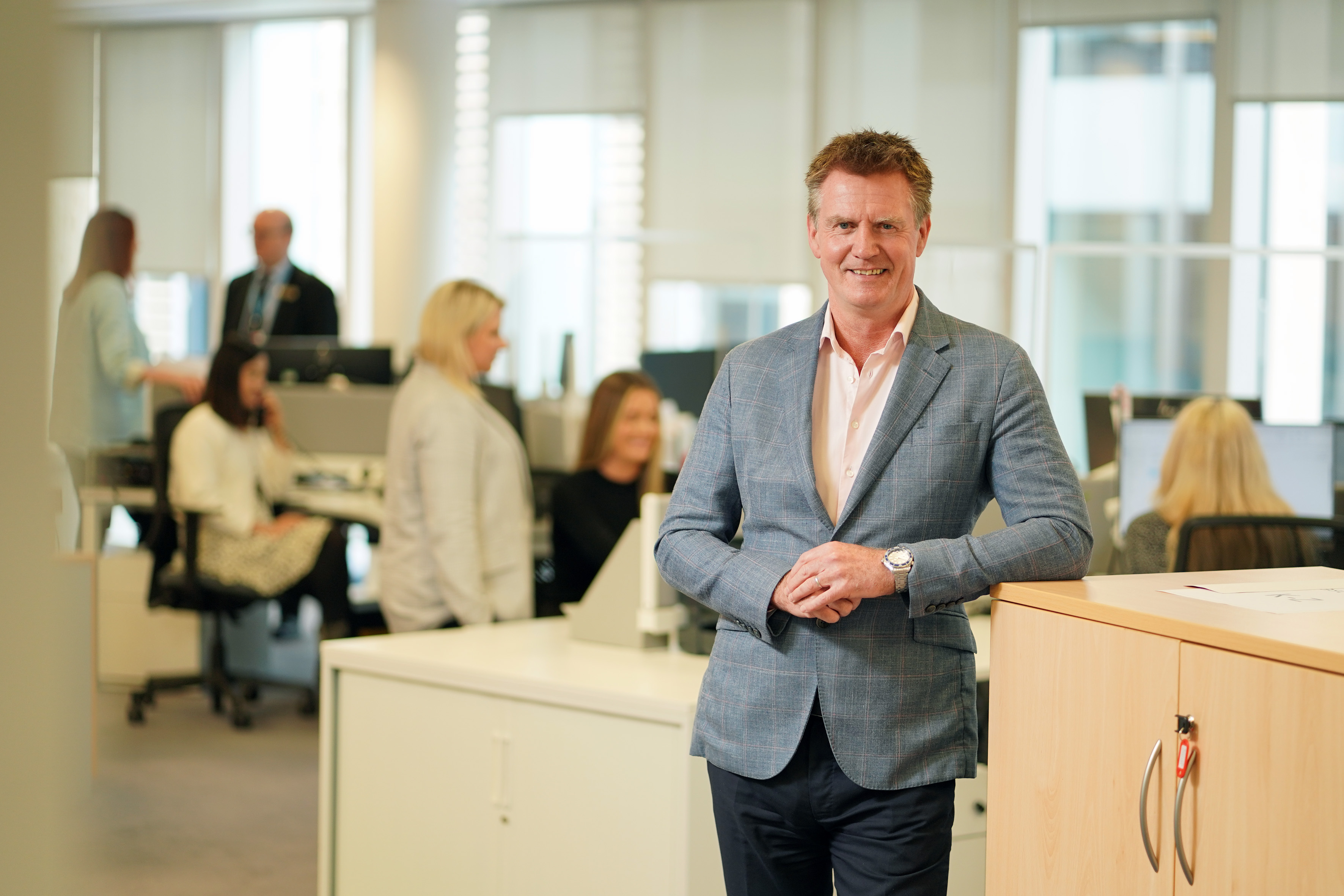 The Edinburgh International Conference Centre (EICC) has secured a series of high profile UK and international conferences for 2023.

Among almost twenty recently won conferences that will collectively bring thousands of delegates to Edinburgh next year and provide millions of pounds of economic benefit to the city and region, the large scale events being staged cover areas including medicine and life sciences, technology and engineering, and finance and legal.

Marshall Dallas, CEO, EICC, said: “The hard work of our team, in tandem with various city partners, has helped to secure this impressive line-up next year. We have a mix of returning and first-time conferences, ranging across a number of industry sectors that have been a strong fit for the EICC over the years. It’s great news for the venue, and great news for Edinburgh.

“Meeting the highest standards in the industry when it comes to sustainability has been a focus for us for the last few years, and it’s notable that we are seeing this move even further up the agenda for conference organisers.”