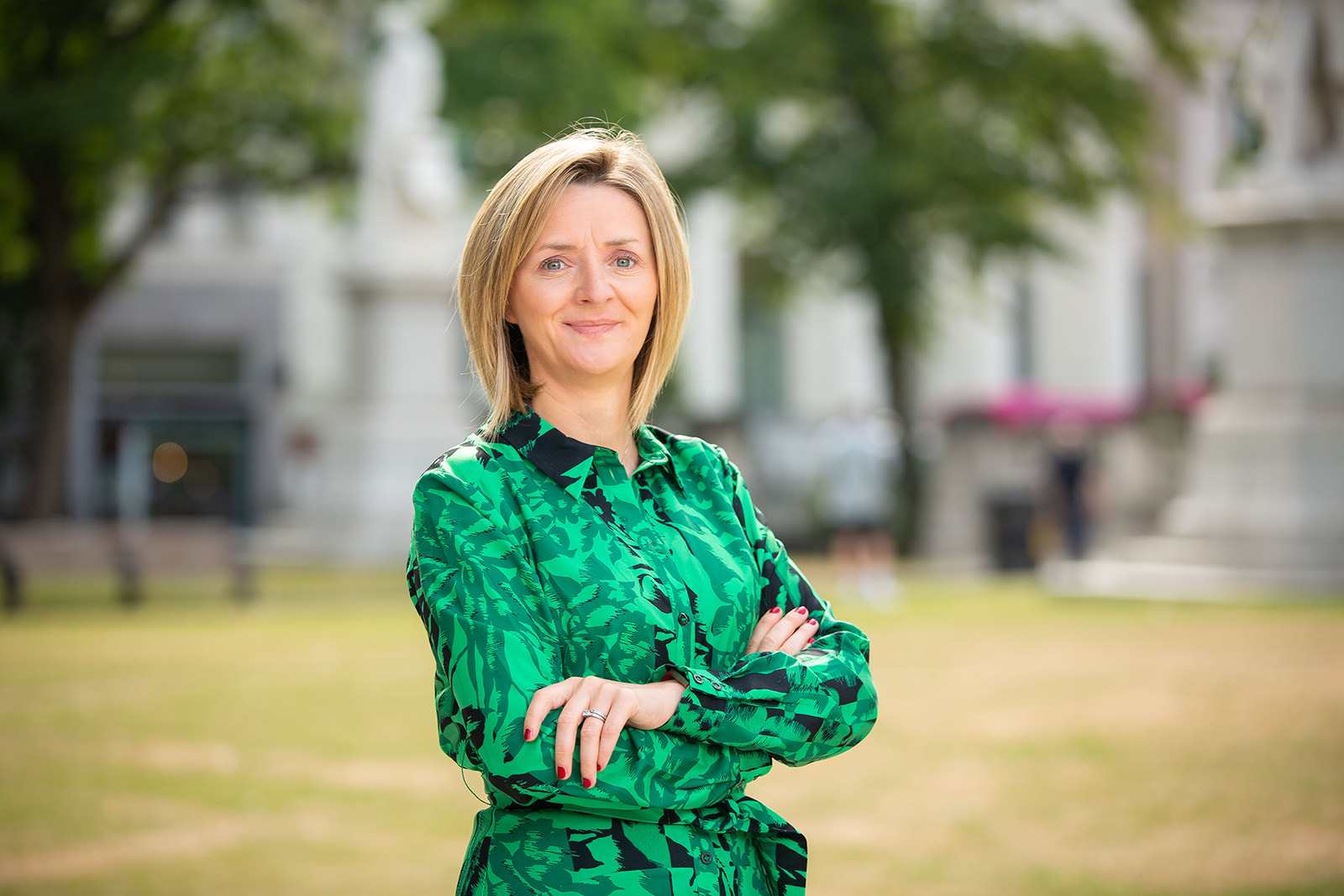 Equity investment levels in Scotland’s smaller businesses continued to rise during the first half of 2022, despite well-publicised economic headwinds, according to new research published as part of the British Business Bank’s annual Nations and Regions Tracker.

A total of £411 million was invested between January and June 2022, more than the same period last year, meaning volumes are on track to exceed last year’s record of £540m. The Bank warned initial data suggests the second half of the year would likely see a slowdown in equity markets.

While the number of UK smaller business using external finance fell during the first half of 2022, down from 45% a year ago to 38%, use of finance in Scotland held up better. The number of firms accessing finance was down slightly at four in ten (42%) – but remained slightly above the five-year average (40%).

However, the report found that the growth ambitions of smaller businesses in the UK’s most deprived areas are being stifled because of a lack of access to finance. Almost one in 10 (9%) of small firms in Scotland are based in the Scotland’s most deprived areas, making them more likely to face barriers to growth.

A quarter (26%) of smaller businesses in need of finance in deprived locations did not apply for finance. Of those who did apply between 2020-21, 16% were turned down compared to just 11% elsewhere.

To help tackle the geographical inequalities in access to finance across the UK, the British Business Bank is launching a number of investment funds next year, including a new £150m Investment Fund for Scotland.

Susan Nightingale, director, UK Network, Scotland at the British Business Bank, said: “In recent years, the use of outside funding sources has remained steady among Scotland’s smaller businesses, with equity finance a notable growth area.

“That said, we are facing a challenging winter and the cost of living crisis will bring added pressures for smaller businesses that could impact their requirements for funding and ability to access support. It is important that all firms know what options are available to support them in the months ahead.

“No matter where ambitious business owners are based, they should have equal opportunities to access funding to support their goals. Our aim is to continue to tackle geographical imbalances with the launch of our new £150m Investment Fund for Scotland next year.”