Ewen Fleming: Why greater financial inclusion is crucial amid the accelerating decline of cash 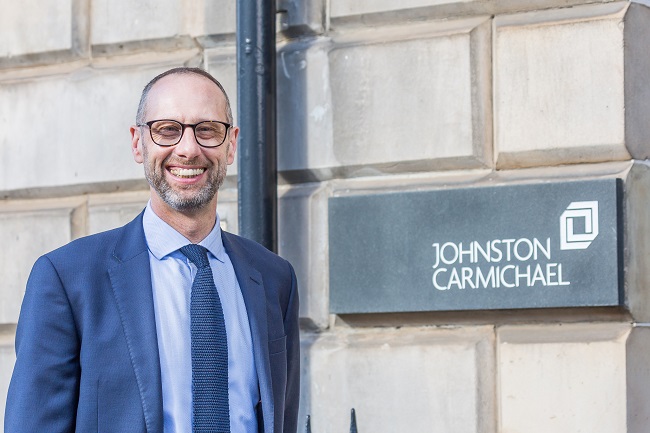 The steady decline of cash is now in freefall in Scotland, according to a recent analysis by MPs.

The Scottish Affairs Committee’s Access to Cash in Scotland report found that there had been an unprecedented rate of bank closures north of the Border, with 53% closing since 2015. It estimates that 500,000 people could struggle to manage their finances amid the ongoing digitisation of banking.

The demise of cash began long before Covid, but the trend has been accelerated by measures implemented during the pandemic to protect staff and customers with many businesses insisting on contactless payments only.

Increased limits on contactless payments and the convenience offered by smartphone wallets such as Apple Pay are also playing a part.

It doesn’t take a great leap of the imagination to foresee that the half a million people who rely on cash in Scotland will face increasing difficulties amid the march towards a cashless society but moping after lost infrastructure won’t help.

Instead, we need to ask ourselves how we achieve greater financial inclusion – and ensure more people have access to affordable financial products and services that enable them to manage their finances and protect them from the cost-of-living crisis. Many of those most reliant on cash will not have a bank account or lack the confidence to use digital services.

The good news is that there are some positive examples of pioneering work to promote financial inclusion for individuals and in communities.

In the Scottish town of Denny, OneBanks has located a shared bank kiosk in a Co-op store as part of a UK pilot to assist community access to cash. The kiosk has brought face to face banking back to the town and is financed by participating banks as well as transaction fees for customers.

HSBC has partnered with homelessness charity Shelter to provide basic bank accounts for people with no fixed address.

Newcastle Building Society has created a community branch within a North Yorkshire library, while Nationwide has pledged not to leave any UK town or city where it has a branch until at least 2023.

In Latin America, Santander has leveraged digital banking to improve access to basic services, including microfinance, for low-income families and vulnerable groups.  Indeed, Santander have set a goal to financially empower 10 million people by 2025 using artificial intelligence and smartphone apps to increase access to financial services.

The UK’s Big 5 – Lloyds Banking Group, HSBC, Royal Bank of Scotland, NatWest, Santander - have a large part to play, and differentiate themselves from digital only banks, by offering a combination of face to face and online banking and financial and digital education, and by collaborating with local partners and businesses to provide unique insight and services. Engaging more deeply with a wider range of customers, could be the best way of fighting back against new competitors, and ensuring vulnerable people aren’t left behind.

This article originally appeared in The Herald.