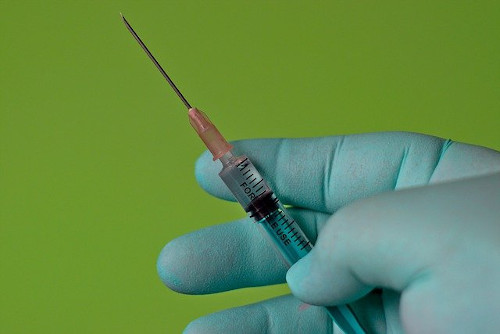 Half of all Scottish small businesses are opposed to the extension of the vaccine passport scheme with around a quarter of firms supportive of such a change, according to a snap poll of 500 operators from the Federation of Small Businesses (FSB).

However, amongst hospitality and leisure businesses, more than three quarters (78%) of firms are opposed and just one in ten (11%) are supportive.

FSB says local and independent Scottish businesses with fewer staff will face a disproportionate burden if the vaccine passport scheme is extended.

Andrew McRae, FSB’s Scotland policy chair, said: “Every minute spent administering the vaccine passport scheme is time that can’t be spent elsewhere in the business. So this could be a real headache for the small cafés, restaurants and pubs already facing a shortfall in workers.

“The Scottish Government justified their current vaccine passport scheme by arguing it would be focussed on a small number of the largest, highest risk operators. We would ask Ministers to carefully consider whether extending the scheme to smaller lower-risk operators is the right move when many of these firms are already under pressure.

“Virtually any public health measure is more palatable than a fresh lockdown. But that doesn’t mean that Ministers should pile pressure on firms without a clear rationale for their actions and support for the hardest-hit businesses.”

The poll shows that amongst hospitality and leisure firms:

Andrew McRae added: “Our polling clearly shows that smaller hospitality and leisure businesses are most worried about the prospect of an expanded vaccine passport. Even among businesses that won’t be directly impacted by the change, twice as many are opposed to it than in support.

“If Ministers believe that such a scheme will be easy to administer and won’t burden local firms, they have a huge job to do to get these businesses on side.”

It is expected that Ministers will announce a decision regarding the expansion of the scheme during a statement to the Scottish Parliament next Tuesday.