Confidence is rising among Scotland’s local and independent firms, according to new research from the Federation of Small Businesses (FSB). 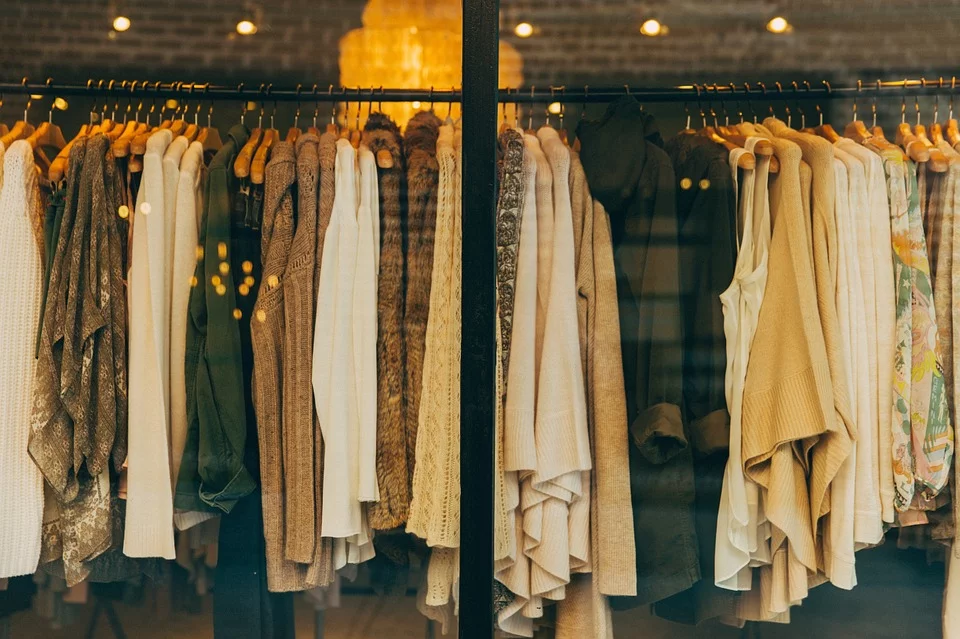 As retail and hospitality firms begin to re-open, albeit subject to level 3 restrictions, Scotland’s political leaders are urging people to bolster this optimism by supporting local operators as they welcome back customers.

FSB’s Scottish Small Business Confidence index swung from -69.0 points in the last quarter of 2020, through to +18.8 points in the first three months of 2021. While lower than the UK average (which rose to +27.3 in Q1 of this year, up from -49.3 at the end of last year), Scottish business optimism is now at its highest rates since the second quarter of 2015.

“But the easing of restrictions doesn’t mean that the crisis is over for Scottish firms. That’s why it is so important that people use the local businesses in their communities as they reopen to customers – not just in the next couple of weeks, but in the months and years to come.

“It is outstanding to see Scotland’s political leaders unite to express their support for local and independent firms. No matter who is successful at the polls in May, we need to see our next intake of MSPs coalesce around a commitment to economic and community recovery.”

Willie Rennie, Scottish Liberal Democrat leader, added: “As Scotland unlocks I hope that everyone will take the time to support their local small businesses. It has been a tremendously tough year for independent retailers and they deserve all of our help to bounce back from the pandemic.”

Douglas Ross, leader of the Scottish Conservatives, said: “This is time for optimism and an opportunity for people to support independent retailers and other small businesses in their area.

“Giving your custom to local businesses can really help them bounce back from the pandemic.”

Scottish Labour leader Anas Sarwar commented: “As businesses reopen it is more important than ever that you support local and independent businesses - which are the lifeblood of communities across Scotland.”

Lorna Slater, co-leader of the Scottish Greens, said: “The Scottish Greens recognise the vital role small businesses play in our economy, and we are committed to supporting them as we secure a green economic recovery from the pandemic.”

Nicola Sturgeon, leader of the SNP, added: “This has been an extremely tough year for businesses across the country, and I can’t thank small business owners, employees and supporters enough for the huge sacrifices they have made to suppress the virus, and quite simply, save lives.

“I am committed to doing everything I can to support our small businesses so that they can remain a driving force in our economy, and have the means to grow and thrive after a really difficult year.”