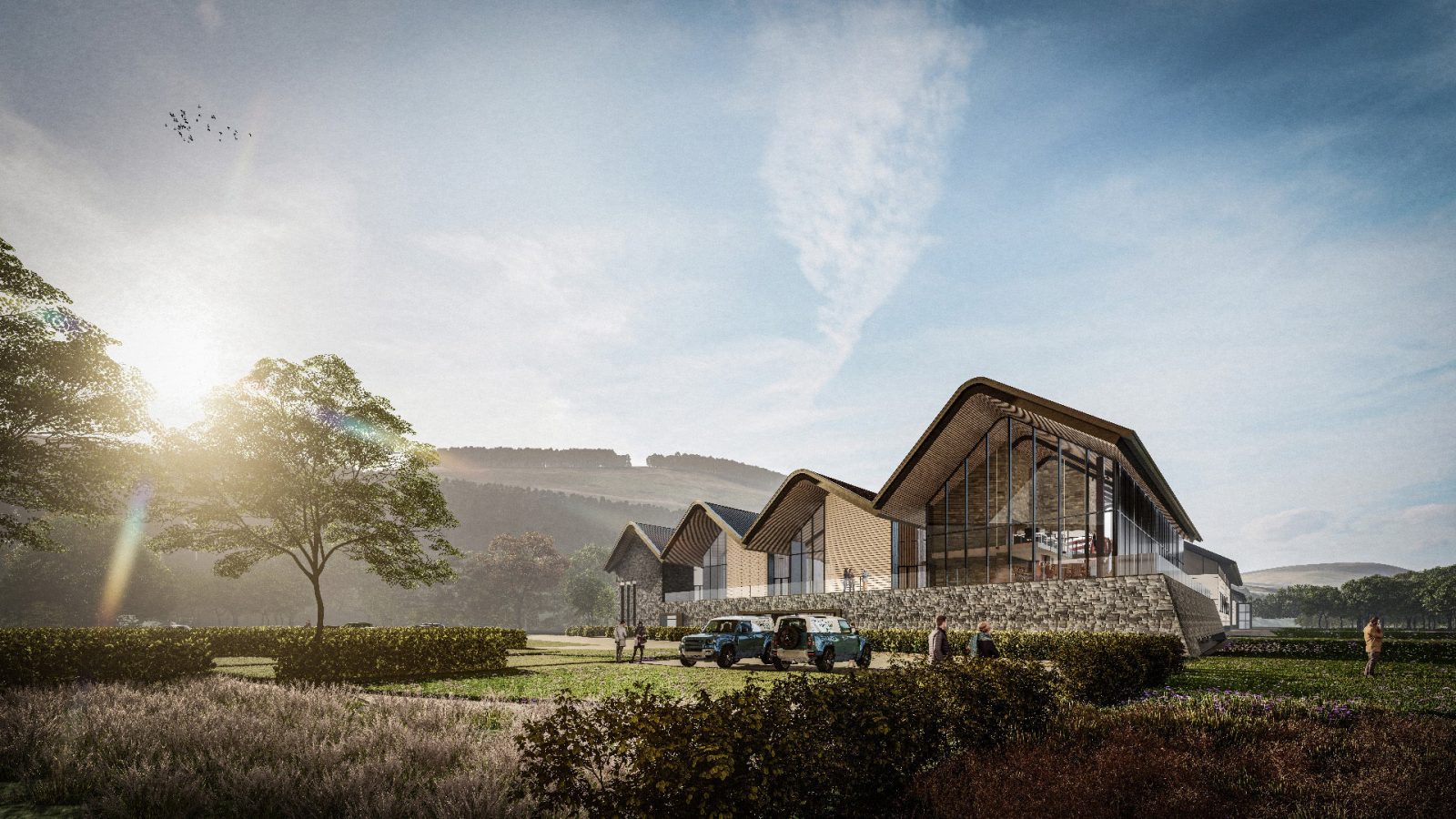 Proposals for a new distillery on the shores of the Dornoch Firth in Sutherland have been given the green light.

Michael Laird Architects has worked on the project with the client and the project design and management team including Blyth & Blyth, The Paul Hogarth Company, Scott Hobbs Planning, Allen Associates and ITPEnergised.

The granting of permission follows two public consultation events at which local people had the opportunity to comment on the proposals. 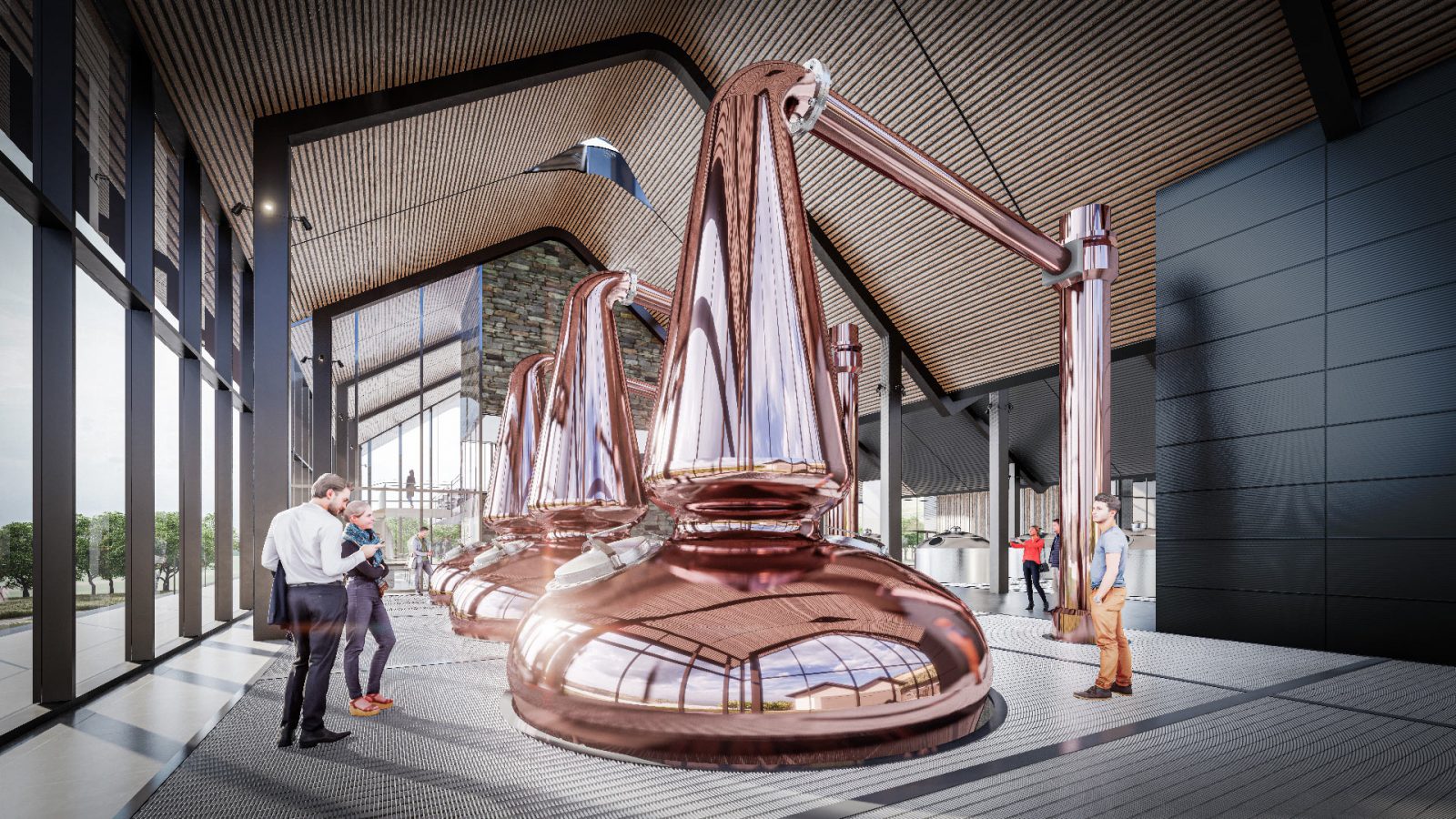 The Easter Fearn site is close to what is believed to be the location of the Midfearn Distillery established in 1798 by local businessman George Ross. This closed after a few years in operation and Ross went on to work with other local distilling interests.

Charlie Brooke, the current custodian of the estate, said: “I’m proud of our proposals to reintroduce whisky-making to Midfearn after a gap of more than 200 years.

“The new Midfearn Distillery will create around 25 jobs for local people in the early years, make a meaningful contribution to the local economy and, of course, produce excellent whisky that we hope will be enjoyed around the world for many years to come.“

Construction is expected to start in 2023, with the new distillery scheduled for commissioning in 2025 and having its first single malt whisky available for sale in 2030.