Accountancy firm Hall Morrice has appointed Derek Petrie – known to all as Des – as a partner. 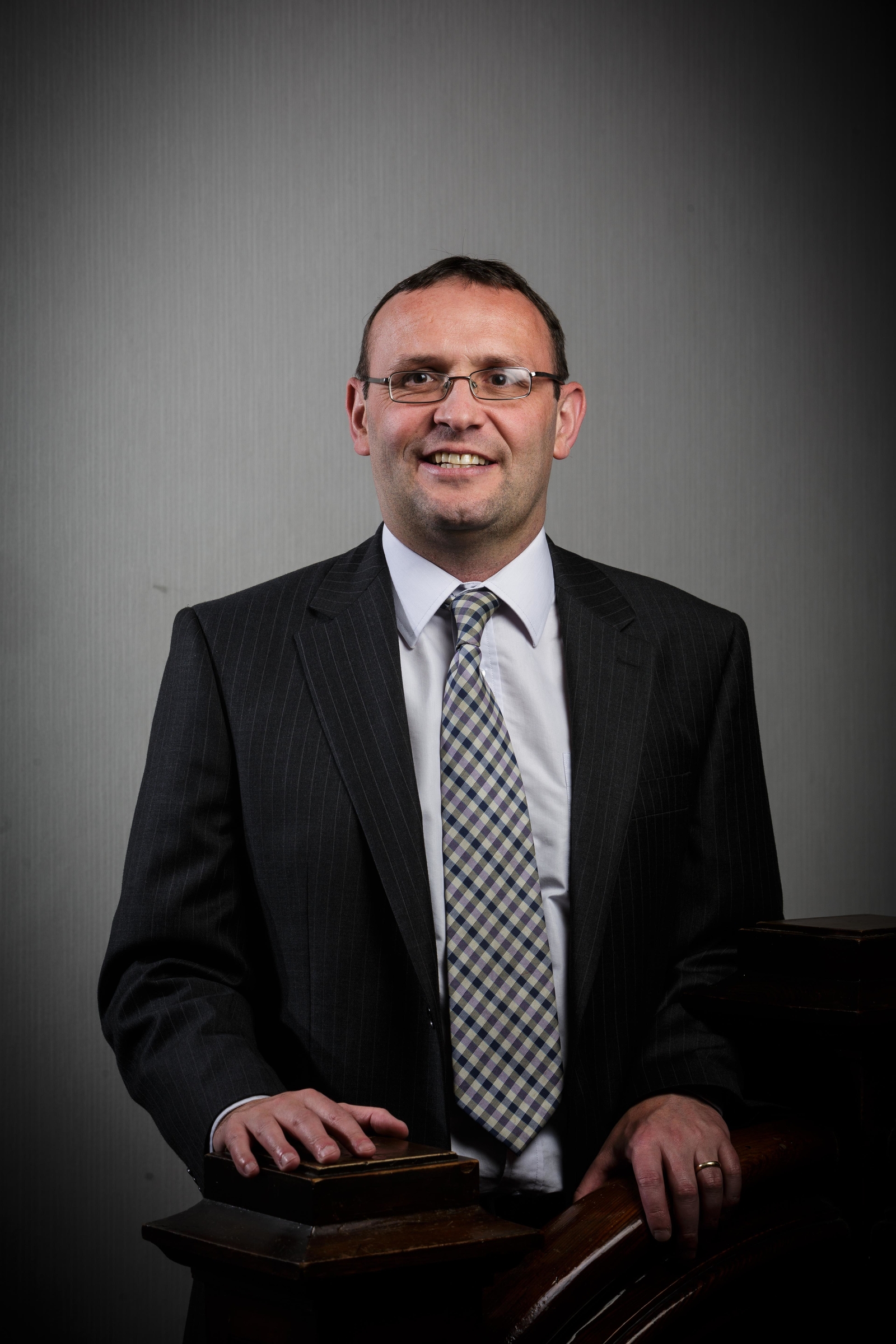 Des takes up the role of partner from his position as audit and accounts and business advisory director. The promotion is part of the Hall Morrice long-term strategy to grow its client base, continue to digitise processes and to improve efficiencies further.

Des joined Hall Morrice a CA trainee accountant in 1999 after graduating from the University of Aberdeen; qualifying as a CA in 2002. He worked his way through the ranks of the business, becoming senior audit manager in 2006, and taking up the position of audit, accounts and business advisory director in 2013. Recruitment has begun for his previous role of audit, accounts and business advisory director and Des will retain these duties until his replacement is appointed.

Des says of his partnership: “Hall Morrice has been my ‘home’ since 1999 when I started as a CA trainee. My career progression with Hall Morrice has been based on my technical and people skills. I’m proud to take up the role of partner and I hope it demonstrates to others that loyalty and a committed attitude pay professional dividends. I hope that my example will provide motivation for our current and future new trainees and qualified staff alike.”

The appointment of a new, additional partner at Hall Morrice is the latest in a series of recent senior recruitments and promotions at the firm which is undergoing a period of planned and sustained growth with an expanding client base. In November 2021, Chris Colville was appointed to the newly created role of tax director.

Since November, there have been eight new starts, including three senior appointments, at the independent chartered accountancy firm which has offices in Aberdeen and Fraserburgh.

Managing partner Bob Bain added: “The appointment of Des to the position of partner strengthens our leadership team and supports our future growth plans. Des has been integral to Hall Morrice for more than two decades and has also supported our business development. We are driving the business forward by investing in our team and in attracting new talent, at all stages of their accountancy career, to join us in delivering transformation for the future.”