Dr Stuart Black has been unveiled as the next chief executive of development agency Highlands and Islands Enterprise (HIE). 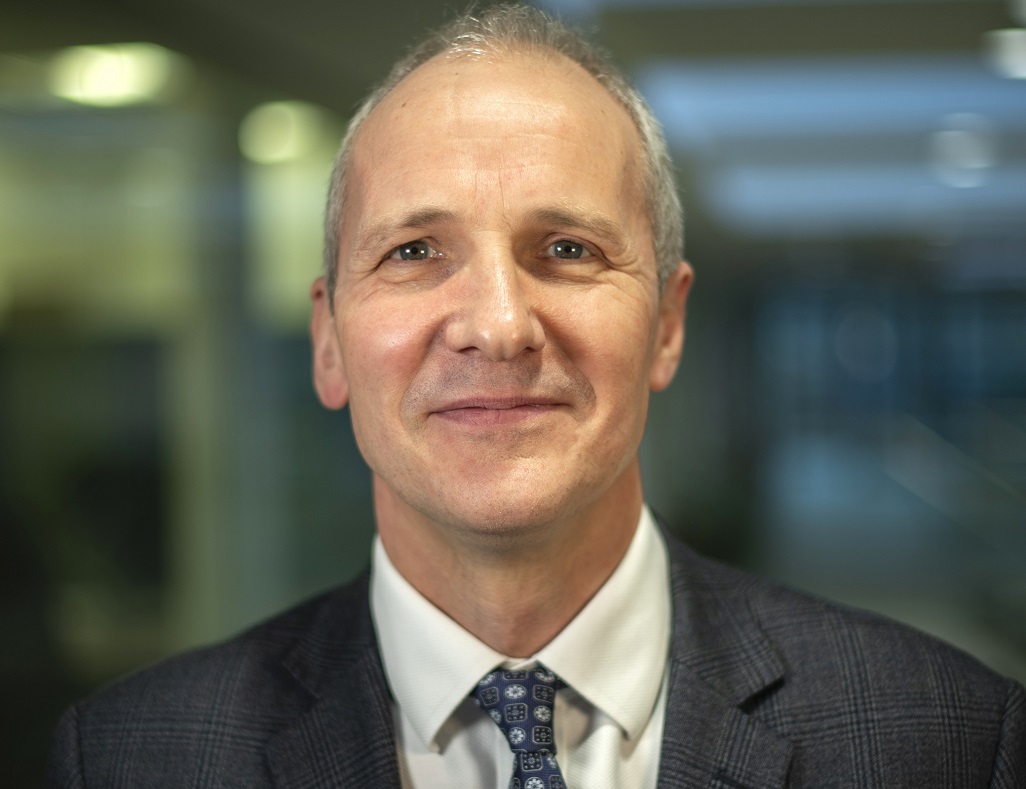 Taking up the post in January 2022, Dr Black has led the economic and community development agency’s Moray team since February 2020. Earlier this year, he took on additional responsibility as HIE’s lead area manager, co-ordinating the work of eight locally-based teams around the region.

Originally from Inverness, he is a graduate of the universities of Edinburgh and Glasgow, where he gained a doctorate in town and regional planning.

Stuart began his career with the University of Aberdeen, before joining HIE for the first time in 1996, as head of economics. Between then and 2008, he held several posts covering different parts of the organisation’s remit. These included local enterprise company chief executive, director of strengthening communities, and director of global connections.

From 2008 to 2020, he was a member of the senior team at the Highland Council, initially as director of planning and development, and later as executive chief officer for transformation and economy.

Economy secretary Kate Forbes said: “Highlands and Islands Enterprise has a vital role to play in supporting businesses and communities through a sustainable economic recovery from the impacts of the pandemic and helping to drive forward an ambitious agenda of economic transformation.

“I am delighted to welcome Stuart Black to his new post. He is already held in high esteem across communities and businesses because of his previous work in the Highlands. I have had the privilege of working with him in the past, and I look forward to strengthening our working relationship.

“I am very much looking forward to working with Stuart Black and his colleagues in Highlands and Islands Enterprise to ensure communities and businesses across the whole of this large and diverse region are supported to build resilience and achieve their full potential.”

Chair of HIE Alistair Dodds CBE said: “This is a significant appointment for HIE of course, and for the Highlands and Islands more widely.

“The economic impacts of the pandemic were keenly felt by Scotland’s rural areas, including many that depend on hard-hit sectors such as tourism, hospitality and food and drink.

“That said, we have some wonderful assets across our region – not just our geography, culture and heritage, but also the skills and resourcefulness of our communities and businesses – that offer tremendous hope for the future.

“A key part of the chief executive’s job will be building strong relationships and working collaboratively with our partners in local and national government and other public bodies, both within the Highlands and Islands and further afield.

“I know Stuart will bring to the role not only his exceptional talent and experience, but also a willingness to listen to our businesses and communities, and the energy and creativity we need to work together to make a positive difference in the years ahead.”

HIE board member Paddy Crerar CBE was a member of the recruitment panel that appointed the new chief executive.

He said: “In choosing HIE’s next chief executive, we were looking for someone whose style of leadership would enable the agency to maintain focus on developing the many long-term opportunities that exist here while also taking decisive actions to tackle the most urgent areas of need.

“The position attracted interest from some very fine applicants based across the UK and overseas, and we followed a rigorous selection process, including all shortlisted candidates giving a presentation to the full HIE Board.

“The recruitment panel were unanimous in agreeing that Stuart Black has all the qualities we need to take HIE into the next phase of its development and strengthen our local economies throughout the Highlands and Islands.”

Stuart Black added: “I am delighted to have been appointed as HIE’s chief executive at this key time for our region and the whole country. It will be a privilege to be able to lead HIE and its committed team of colleagues based across the Highlands and Islands.

“I aim to ensure that HIE and our partners enable all parts of the Highlands and Islands to recover swiftly from the economic impacts of COVID, focusing on net zero, fair work and ensuring that no part of the region is left behind.

“We are here to serve the communities and businesses of this region and I am very much looking forward to taking on this new role.” 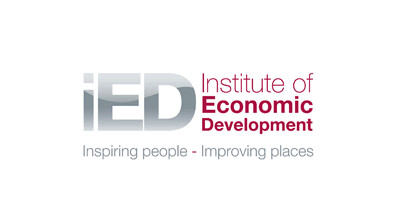 Jon Pickstone appointed to board of Institute of Economic Development 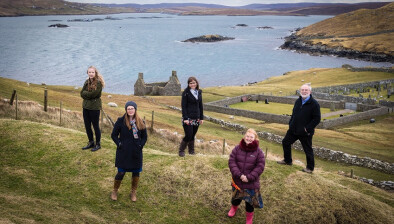 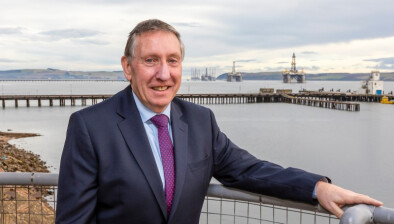