House prices up 0.4 per cent in March but down year-on-year -Halifax

Latest figures released by the Halifax have revealed that UK house prices rose by 0.4 per cent last month.

But while the lender’s House Price Index reported a month-on-month rise, the year-on-year comparison showed the rate of property price growth had slowed.

The Halifax, part of still state-backed, Edinburgh-based Lloyds Banking Group, said that property prices were 8.1 per cent higher than a year ago.

This was slightly down on the 8.3 per cent annual house price growth recorded by the Halifax in February.

It said that demand for property was being maintained by earnings growth and low mortgage rates.

Commenting on the figures, Martin Ellis, housing economist, said: “House prices in the three months to March were 2.6 per cent higher than in the previous three months. This measure of the underlying rate of house price growth increased for the third consecutive month in March. Annual price growth, however, fell slightly again, from 8.3 per cent in February to 8.1 per cent, and is comfortably below last July’s peak of 10.2 per cent.

“The recent return to real earnings growth for the first time in several years, very low mortgage rates and last December’s stamp duty changes are supporting housing demand. The rising level of house prices in relation to earnings should, however, curb house price growth and activity. The annual rate of house price growth, which has continued to ease in the first quarter of 2015, is forecast to end the year at 3-5 per cent.” 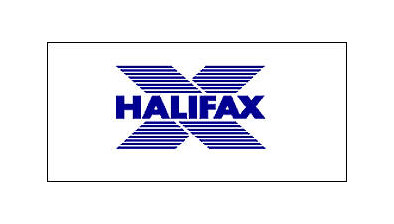