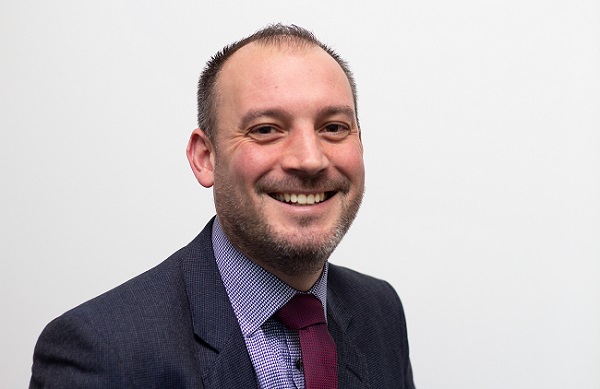 The rise in the National Insurance threshold to £12,570 announced by the UK Government won’t help lower-income households, despite some headline savings on contributions, according to Kevin Brown, savings specialist at Scottish Friendly.

Mr Brown highlighted that average income households are still going to be much worse off thanks to inflation and its effect on wages which on average are growing more slowly.

“As such, many UK households can’t wait around for inflation to fix itself. Monthly spending has to be managed more stringently than most have witnessed for decades. And for those able to maintain some level of monthly saving, it is essential to contribute to short-term rainy-day funds to protect against the continuing rise in living costs.”

He added that UK households, however, should not rely on cash alone as average rates, while beginning to rise slowly, remain well behind inflation. He concluded that longer-term investing, and regular contributions, “could give households the potential for greater returns”.

Also commenting on the threshold hike, Tina McKenzie, policy chair of the Federation of Small Businesses (FSB), said that it’s right that the government ensures employees and sole traders can keep more of what they earn.

However, she added: “That said, memories haven’t faded of the tax hikes that landed in April, which today’s changes only partially unwind. These adjustments shouldn’t be seen in isolation, we still face a higher tax burden than we did in March.

“Though the Employment Allowance marks a vital relief on Employer NICs, and we’d encourage all small firms to check their eligibility, we need to see government go much further in addressing the cost of doing business crisis that underlies the cost of living emergency.”

“Taxes which are levied with no regard for profitability or ability to pay – not least business rates, NICs, VAT and fuel duty – are really hurting firms at the moment.”

She concluded: “Doing more to alleviate their impact on margins would go a long way to helping small businesses, many of which are hanging by a thread.”