hsbc
the institute of auctioneers and appraisers in scotland
appointments

hsbc
the institute of auctioneers and appraisers in scotland
appointments

The Institute of Auctioneers and Appraisers in Scotland (IAAS) has appointed Neil Wilson, former head of agriculture at HSBC Bank, as its executive director. 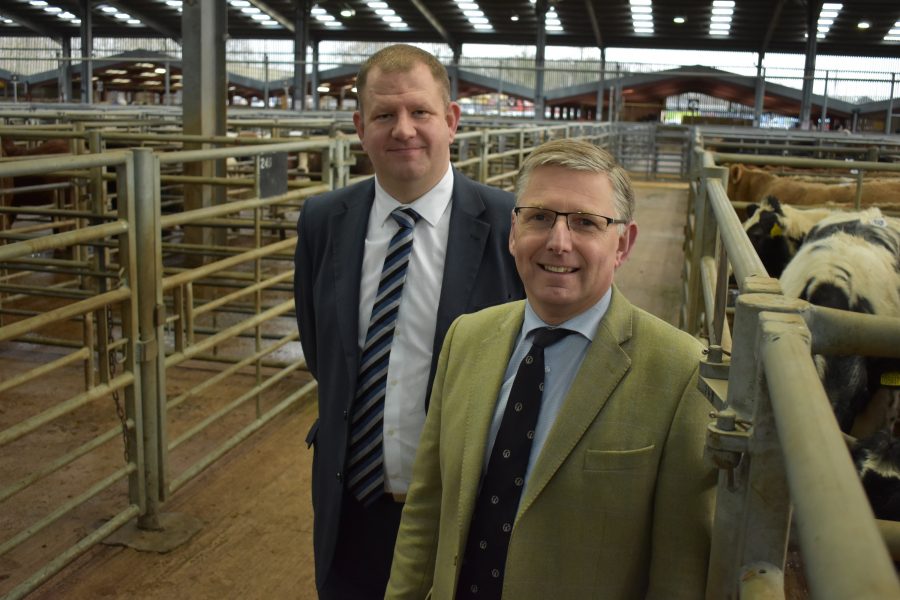 Mr Wilson has been appointed to help intensify the Institutes’ fight for the interests of members and the wider livestock industry and brings over 20 years of management and leadership experience, most of it in the agricultural finance sector, to the role.

Aside from his role as head of agriculture at HSBC bank, leading one of the largest sectors within the company’s commercial banking division, Mr Wilson has most recently run his own specialist agricultural business consultancy – working with enterprises to help them grow.

Mr Wilson will champion the pivotal part that the IAAS and its members – who represent every livestock auction mart in Scotland – play in addressing those challenges to strengthen agriculture, the food sector, other rural businesses and the communities in which they operate.

He will spend time on the frontline with institute members to highlight the powerful role the organisation has in promoting the livestock market system as the only transparent way to secure the best price and guaranteed payment, while also working as a key advocate for the industry at the highest levels of Government.

Neil Wilson said: “I have a strong knowledge of the sector and am delighted to have been given the opportunity to put that to use with IAAS to further strengthen its influence. I am looking forward to building on the tremendous work already underway to ensure the Institute provides a powerful voice for the members it serves and for the wider agricultural community.

“I see an important part of my role being to forge greater links with other stakeholders throughout the agricultural industry to see where we can join forces and share ideas to meet the challenges we face and seize the opportunities which emerge as the entire rural sector continues to evolve.”

Scott Donaldson, IAAS president, added: “Neil brings with him a real understanding of the entire agriculture sector and the challenges it faces, which is critical as the industry deals with an array of serious issues, not least the uncertainty which will be brought by Brexit. His skills and experience will serve our members well and I am delighted to be welcoming him to the team.”