Ian McMonagle: If you have any doubt about your Eat Out to Help Out application act now, or face many sleepless nights 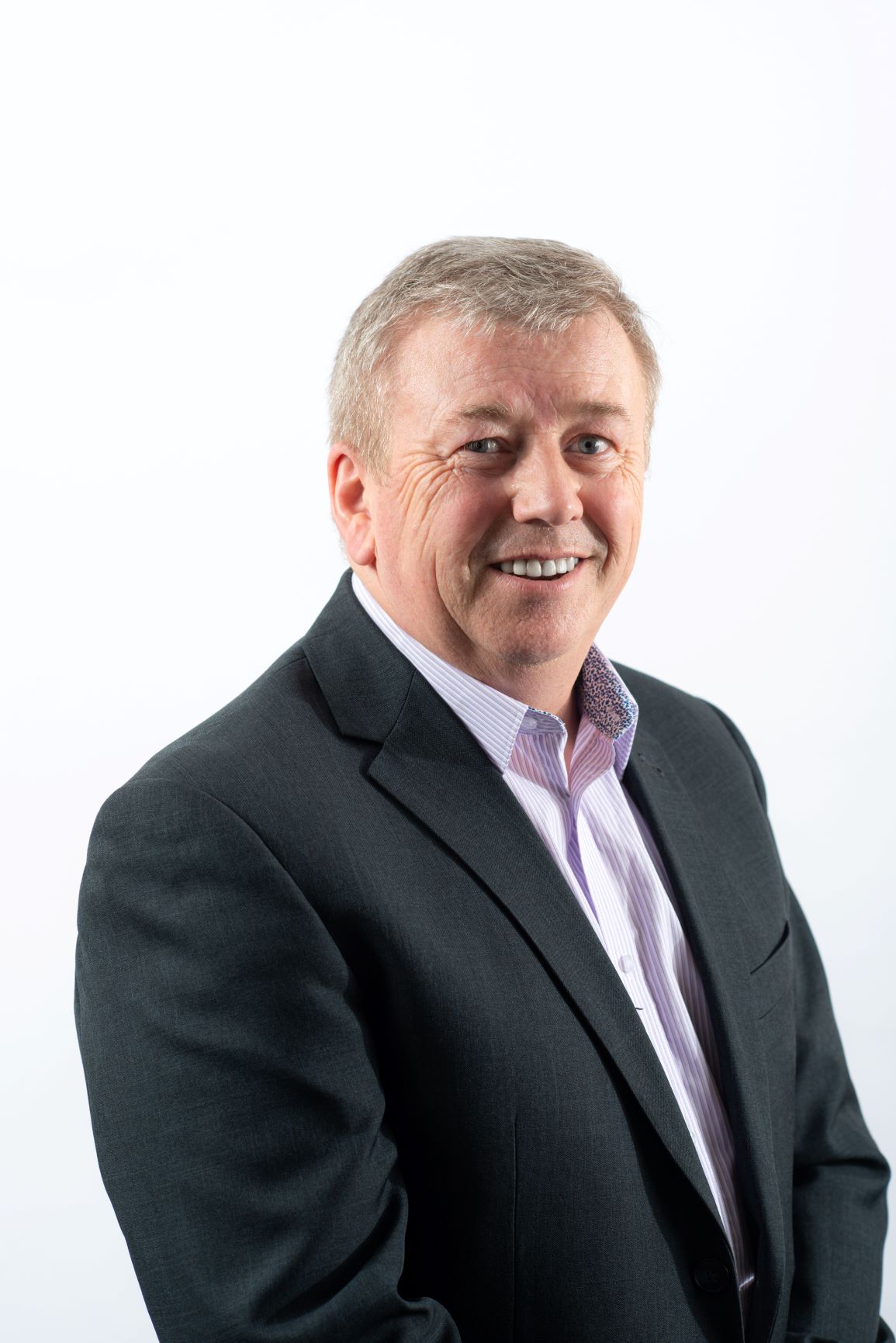 Ian McMonagle, taxation director at Russell & Russell, business advisers, and member of The Association of Taxation Technicians (ATT), warns of the large number of misleading Eat Out to Help Out scheme applications.

As the hospitality sector is getting back on its feet, the latest news releases from HMRC indicate that since April 2020 it has received around 10,000 calls a month from the general public reporting instances of illegal claims made by business owners for COVID-19 related support.

Most of these calls concern fraudulent furlough claims made by employers, but a number were made to report the deliberate, illegal, abuse of the ‘Eat Out to Help Out Scheme’, with many restaurateurs accused of submitting false and excessive claims for money from the UK Government’s compensation scheme.

This was supposed to reimburse restaurant and café owners, but with the number of instances of fraud reportedly made to HMRC, it seems it has been subject to substantial abuse.

The HMRC hotline was created to catch unscrupulous business owners who took advantage of a system largely set up to provide much-needed support funding. With little or no checking of claims made at that time, it was, clearly, open to abuse.

Many of the calls to HMRC will be unfounded and many may well be nuisance calls, but the UK Government has said it will act on the information provided. As a result, HMRC may well soon conduct an enquiry into many of the COVID-19 support claims made by businesses in the hospitality sector.

HMRC operates a system of “process now, ask questions later”. Given that HMRC is in the process of spending £100m recruiting 1,265 personnel to its COVID-19 related enquiry teams, it would appear HMRC is preparing to ask questions of a lot of businesses.

To optimise media attention, HMRC will first go after the biggest claims or, alternatively, high-profile individuals. Its behavioural unit crafts so-called ‘nudge letters’ which in due course, will be sent to most targeted businesses to encourage them to check their grant claims and to come clean if they have received too much or made any errors.

HMRC fully accepts that errors can be made and will accept repayment of any amounts incorrectly overpaid to businesses.

Any business owner who has made any claims for any relief or grants from any of the variety of government-backed sources, should now ensure that their figures are correct, preferably before the letter arrives from HMRC.

Tax investigation from HMRC sometimes seem to fly in the face of natural justice. In many cases it is not a case of ‘innocent until proven guilty’. Instead, the onus is on the business to prove to HMRC that it has done nothing wrong.

Where there is suspicion of deliberate fraudulent behaviour, which is tantamount to tax evasion and a criminal offence, it can lead to prosecution and imprisonment.

At best, HMRC will charge financial penalties and interest charges that can be double the amount illegally claimed.

In summary, if your business has made a claim through the Eat Out to Help Out Scheme, ask yourself whether an enquiry from HMRC would be an inconvenience your accountants can resolve very quickly on your behalf with nothing to repay.

If, on the other hand, you think you may be facing sleepless nights, correct matters now while you still can.