Ian McMonagle: Sit out the pandemic in the sunshine but be aware it might mean you are liable for bigger tax bills 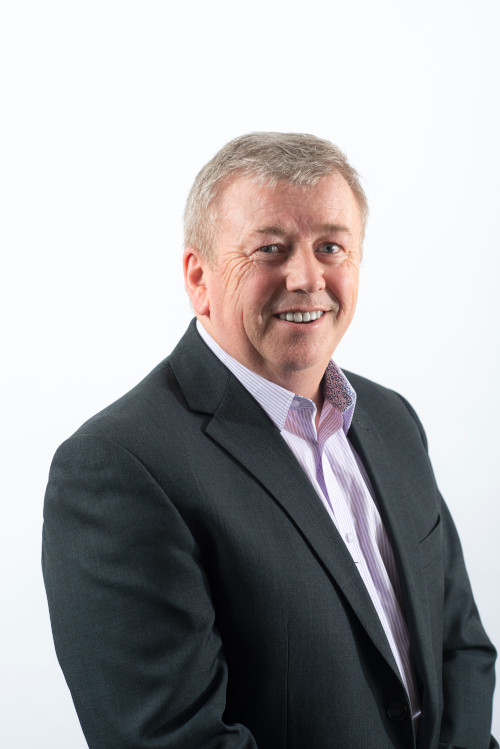 Thousands of British people living abroad during this pandemic may be unaware that they are about to trigger tax bills in the countries in which they are currently living.

Many with property abroad have taken advantage of online working and regular video meetings to run their businesses remotely or work for their employer abroad.

For a number, the lockdown started in March 2020 and is still continuing. This means that someone could have been resident in another country for most of the calendar year 2020 and be about to reach the point where they will have spent more than half of 2021 in that other country.

Whilst we have a fifth of April tax year end, almost every other country in the world operates on a tax year from 1st January to 31st December.

Each country will have, most likely, a separate Double Taxation Treaty with the UK, but all will state that if someone is resident in their country for 183 days in any tax year, they will need to pay taxes and possibly social security payments in that country on their worldwide income and gains.

The number of days test is cumulative: where someone returns to the UK before the 183-days limit, then goes back to that country later in the same tax year, the additional days count towards the total number of days in any one tax year.

This means that someone could become liable to pay tax on the same source of income in their current country of residence as well as the UK.

Anyone who chose to relocate, albeit only temporarily, to their holiday homes in France, Spain, Italy, or elsewhere, at any time in 2020 will now have been living in their chosen country for almost 183 days in this current calendar year. If they stay beyond the end of June, they may need to notify their local tax authorities, submit tax returns there and pay taxes in that territory.

The good news is that, in most cases, the UK should have an agreement that allows any UK tax deducted, or paid, to be set against any foreign taxes that become payable on the same income. The tax years however may not be aligned, and each individual would need, therefore, to calculate the income and taxes on a time-related proportional basis. It can all become very complicated.

Another consideration is that UK tax rules and the rates of tax payable only have effect in the UK. In addition, certain UK reliefs, such as the tax-free Personal Allowance, currently £12,570, cannot be claimed in other tax jurisdictions. The individual would need to pay taxes based on the host country’s rules, and its rates; not those in the UK.

Some countries, such as Spain, levy a wealth tax on residents, based on the value of the individual’s worldwide assets. There may be a lower rate of income tax due on earned income or pensions, but a greater emphasis, and tax, on wealth.

In such cases, an individual could pay higher taxes in the UK on their earned income and also pay wealth taxes in another country, with no set-off of one against the other as they are not a double tax on the same thing.

Being regarded as resident in another country may also mean that the individual needs to pay social security payments on income, which could be much higher than, and possibly payable in addition to, National Insurance Contributions in the UK.

If you are British and live abroad, it makes sense to seek professional advice.