Jennifer Campbell: The demand for rural land and properties in Scotland remains undiminished 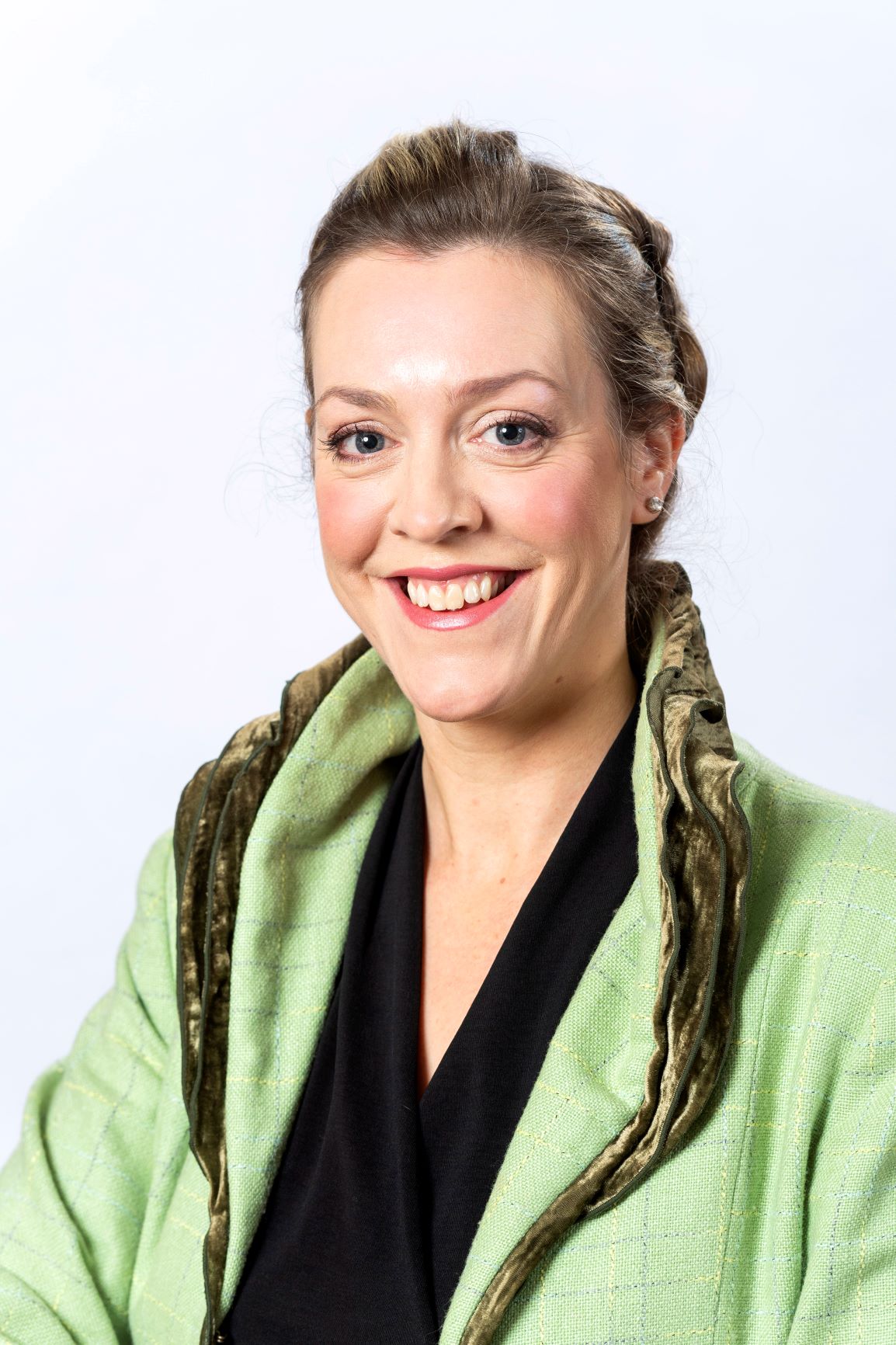 Even as the pandemic, with all its attendant anxieties, appears to be beginning to recede, the huge demand for rural land and property in Scotland which was one of its immediate by-products continues unabated.

If anything, the appetite for what is perceived by many to be the peace, tranquillity and isolation of the Scottish countryside is on the increase, indicating that both domestic and international interest may become a long-term fixture, rather than just a Covid-inspired anomaly.

Certainly, judging by the volume and diversity of the opportunities currently being brought to the market by Baird Lumsden, the specialist rural department of DM Hall Chartered Surveyors, this appears to be a show which will run and run.

While it is hardly surprising that sellers will be keen to take advantage of the intensity of interest in the flight from the towns and cities, the huge range on offer – land, farms, cottages and development plots – borders on the remarkable.

And it is clear that the desire to secure a country pile – whether as an investment or as a cordon sanitaire – is outweighing the uncertainty about jobs and incomes which have been another by-product of the last year and a half.

The number of agreed sales in Scotland in the last two quarters of 2020 was 36% higher than the same period the previous year – an outstanding figure in a time of economic turmoil – and outperforming areas included Aberdeenshire, Dumfries and Galloway, Perthshire, Ayrshire and Stirlingshire.

Interest rates remain historically low, and valuations in Scotland, though they may seem jaw-dropping to locals, look cheap as chips not only to wealthy foreign buyers, but also to sellers even of modest homes in astronomically-priced areas in the south of the UK.

There is also a new ecological imperative in the acquisition of land which in former times might have been sought for its amenity or sporting potential, but has now become attractive for its green credentials to buyers ranging from businesses to charities and investment companies.

Scotland is now one of the few places in the world where carbon-capturing green resources – such as forests, land for forestry and peat bogs – can be acquired on a meaningful scale, and this demand is only likely to grow over the coming decade.

A robust and healthy property market says a lot about the attractiveness of a country as a place to live and, going by the current vibrancy of rural activity, Scotland is scoring well on that front.