Jim Burberry: What would ‘devolution of VAT’ mean in Scotland? 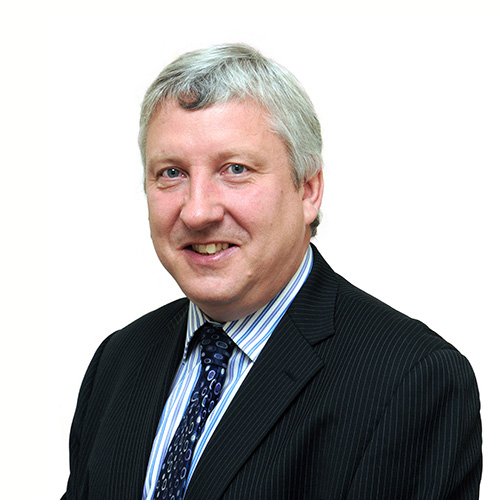 Jim Burberry, RSM’s head of VAT and indirect tax in Scotland, discusses the impact of the devolution of VAT in Scotland.

The SNP’s election manifesto makes a commitment to ‘Strengthening of Scotland’s tax powers with the devolution of VAT’ (page 47).

However, there’s little detail of what is meant by this statement. Does it mean accessing the full amount of VAT collected in Scotland directly, or does it mean full legislative powers to introduce a Scottish VAT Act, set VAT rates, collect taxes and enforce compliance?

Currently, UK VAT legislation is a matter for the UK Government, including the power of setting VAT rates. The UK and Scottish Governments have previously agreed that requiring businesses to report their VAT separately for Scotland would impose an additional administrative burden and extra cost. It was therefore agreed that VAT raised in Scotland will be estimated, and 15% of Scotland’s budget will be based on VAT revenues raised in Scotland. This estimated VAT figure for the financial year 2019-20 was £5.5bn.

If the manifesto pledge is about accessing the true and full value of VAT collected in Scotland rather than relying on an estimate, the burden of establishing this figure is likely to fall on Scottish businesses, creating additional administrative costs when many need to focus on recovering after the Coronavirus pandemic. New government infrastructure would also need to be established to collect the new devolved tax, and to support businesses to pay what might be a very complicated VAT bill.

So, if the ‘devolution of tax’ refers purely to responsibility for collecting Scottish VAT it begs the question; would it bring in more in revenue than the £5.5bn estimate or less? However, if the manifesto pledge is to seek full legislative powers to introduce a Scottish VAT Act, and therefore set Scottish rates for VAT, collection and enforcement - what would that mean for businesses and consumers?

The Scottish Government may be aiming for what a previous UK Chancellor, Anthony Barber, sought to achieve with his introduction of UK VAT on 1 April 1973 – the introduction of a ‘simple tax’, rather than the complex creature it has become. Over the years, many have tried to simplify VAT, but few have succeeded. Is Scotland ready to take the opportunity to adopt best practice from across the globe and bring in a transformative new VAT Act?