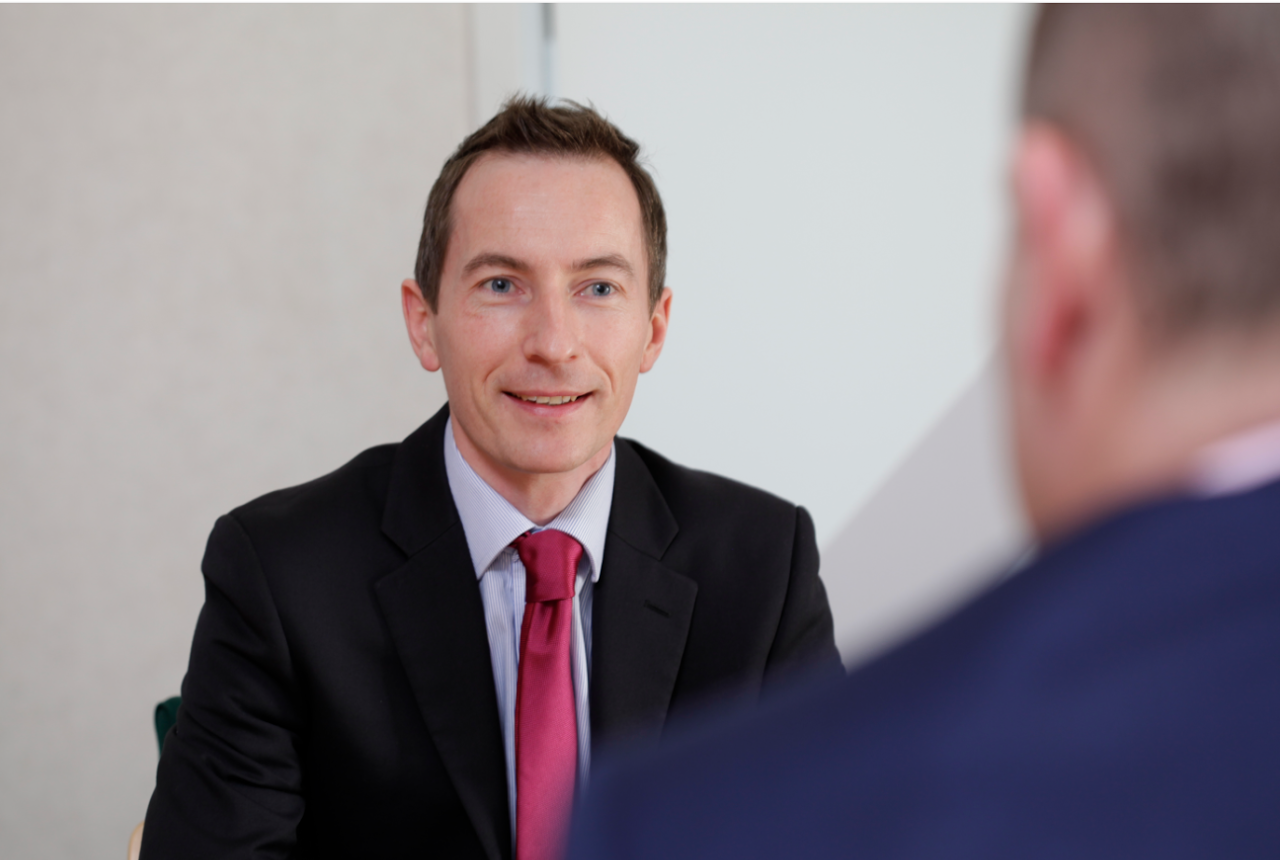 Three CVA proposals were lodged at the Court of Session on May 4.

The CVA proposal is aimed at allowing the orderly wind-down of the business, primarily the sale of three hotels owned by Hart Hotels Limited, which is anticipated to generate sufficient funds to repay creditors in full.

Joint nominee Donald McNaught said: “Having used the CVA process to successfully protect businesses in the past, I see it becoming an invaluable tool in the current crisis. A CVA can allow business owners to seek protection from creditors to buy valuable time in which to implement plans to help turn their business around or, at the very least, seek to maximise the return to creditors.

“The CVA process is a relatively light touch that allows directors to make their proposals and then implement them. In all cases it should provide a significantly better return for creditors than alternative insolvency procedures, partly due to the lower costs involved.”

A spokesperson for the David Urquhart Group directors added: “The ongoing coronavirus crisis has had a dramatic impact on all business sectors, but especially on those within the travel and tourism industry where it is impossible to establish when operations will return to normal. The directors have made the decision, in the absence of interested parties, to wind up the coach tour business in an orderly manner over the next few months.

“This is not a decision which has been taken lightly. The coach tour company has served loyal customers for more than 37 years, throughout the length and breadth of the United Kingdom and Ireland, and has been a prominent figure within the leisure and hospitality industry.”

Robert Smithson of Colliers International said: “These three properties are substantial, well-established hotel assets in excellent trading locations, so we expect strong levels of interest from UK and international buyers. The properties provide an outstanding opportunity to acquire an instant portfolio of over 175 letting bedrooms, but our client would also consider offers for each of the popular hotels.”