Kelvin Capital has seen a 19% increase in its total investments in 2019, compared to 2018 levels. 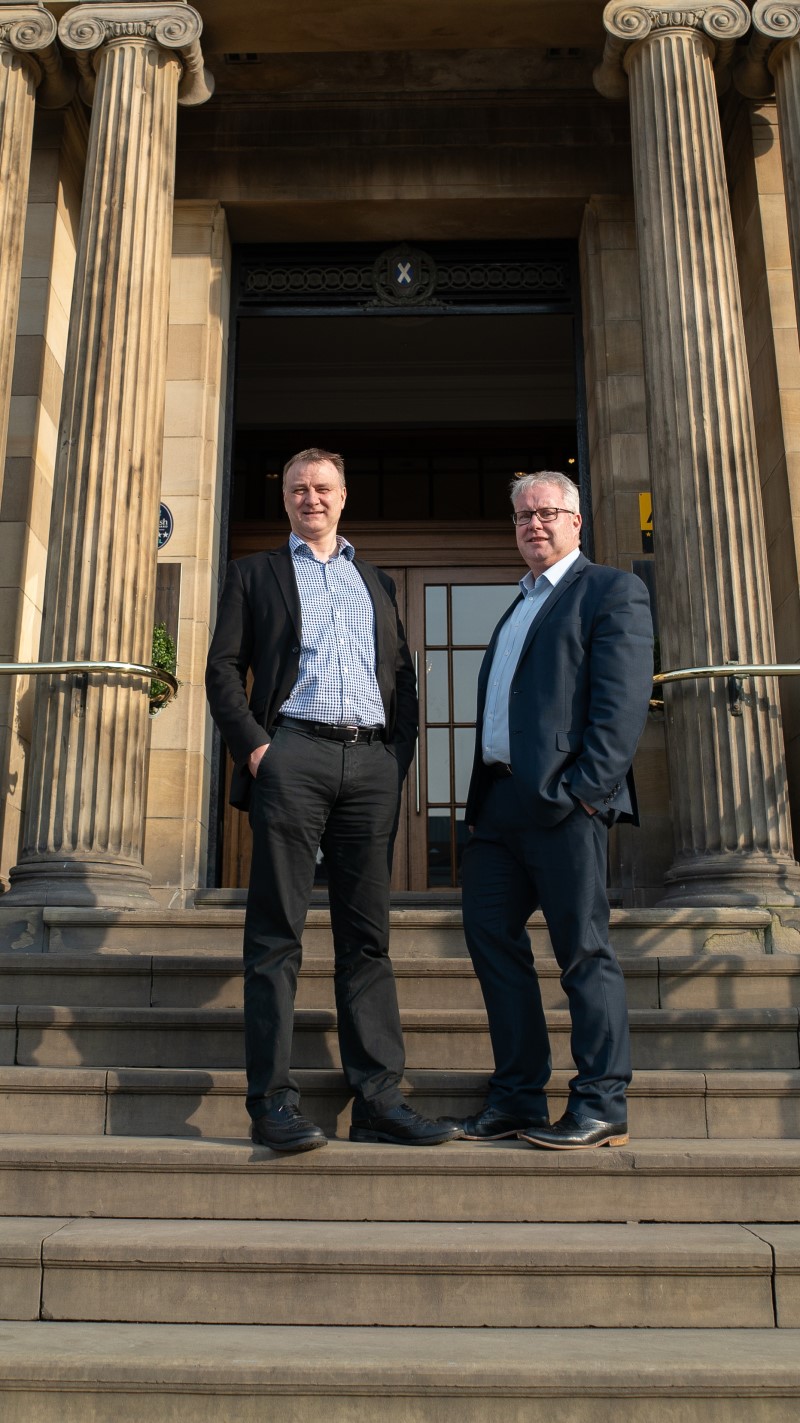 The record figure saw £12.5m being invested, up from £10.5m in 2018, with new syndicate members joining from Europe and the Far East.

In the last quarter of 2019 alone, £2.75m was invested in Scottish based businesses including £1m into hydrogen technology company Logan Energy. In the first quarter of 2020, £3.3m of new investment has already been committed to portfolio companies.

The Kelvin Capital portfolio, which has increased significantly in valuation since the end of 2018 due to many maturing investments, covers sectors including internet and app technology, biotech, life sciences and electronic manufacturing and medical technologies and continues to support disruptive technologies with global ambitions.

Now into its second decade and since it was founded in 2009, Kelvin Capital has secured almost £35m in investment for its portfolio companies, from investments made from its membership of private investors, plus co-investment from others including Scottish Investment Bank. 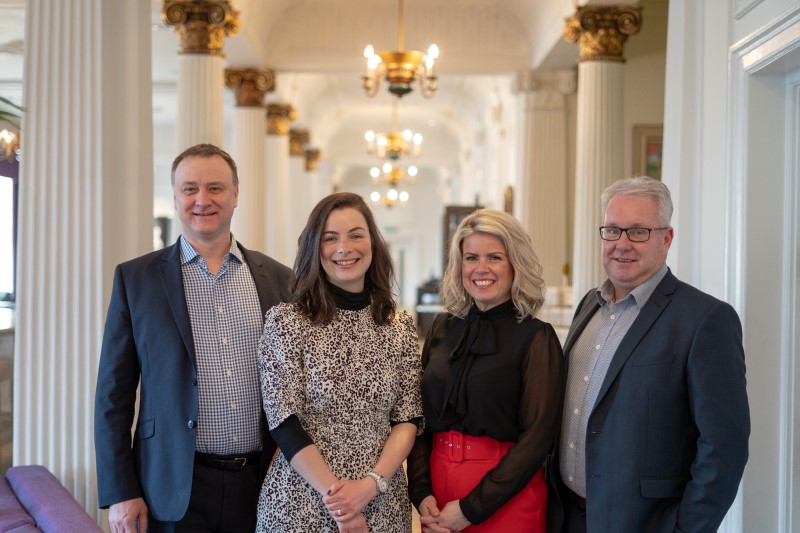 The investment group, managed by industry experts John McNicol and Angus Hay, now has almost 250 members from the UK and overseas, an increase of over 20% since 2018.

John McNicol, director and founder of Kelvin Capital, said: “In the last twelve months we have seen a series of important milestones being achieved bringing significant benefit to our portfolio companies and to our members alike. Total investment reached record levels and the value of the portfolio has increased significantly, which is exciting for everyone involved with Kelvin Capital.

“A key part of our success is not just investing money but bringing in highly experienced industry specialists from our membership and vast network, who work with the portfolio companies to support and drive their growth ambitions. This brings even greater value to the businesses which will in turn benefit our investors.”

Angus Hay, director of Kelvin Capital, added: “We welcomed new members from Europe and the Far East in 2019 who were attracted not only by the growth in the portfolio’s value but significantly in the potential and diversity of the high-quality businesses being created in Scotland.

“Many of our portfolio businesses are maturing from early-stage operations into established companies delivering impressive growth in their sectors. Supporting globally ambitious opportunities is a key component in the Kelvin Capital investment ethos and one that we believe brings greatest value to the investor community.” 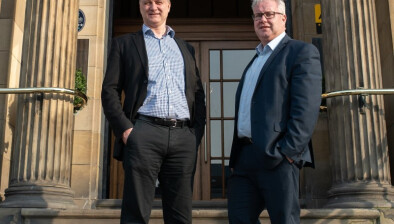 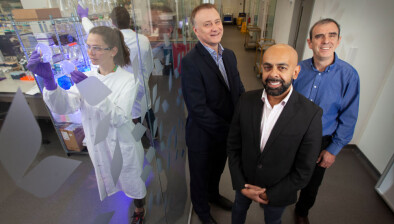 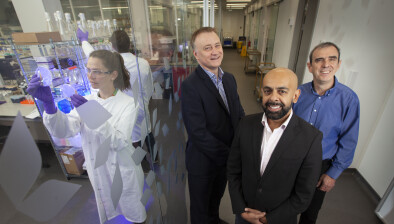