Scottish developer Kelvin Properties has made its first move into Edinburgh with plans for new homes. 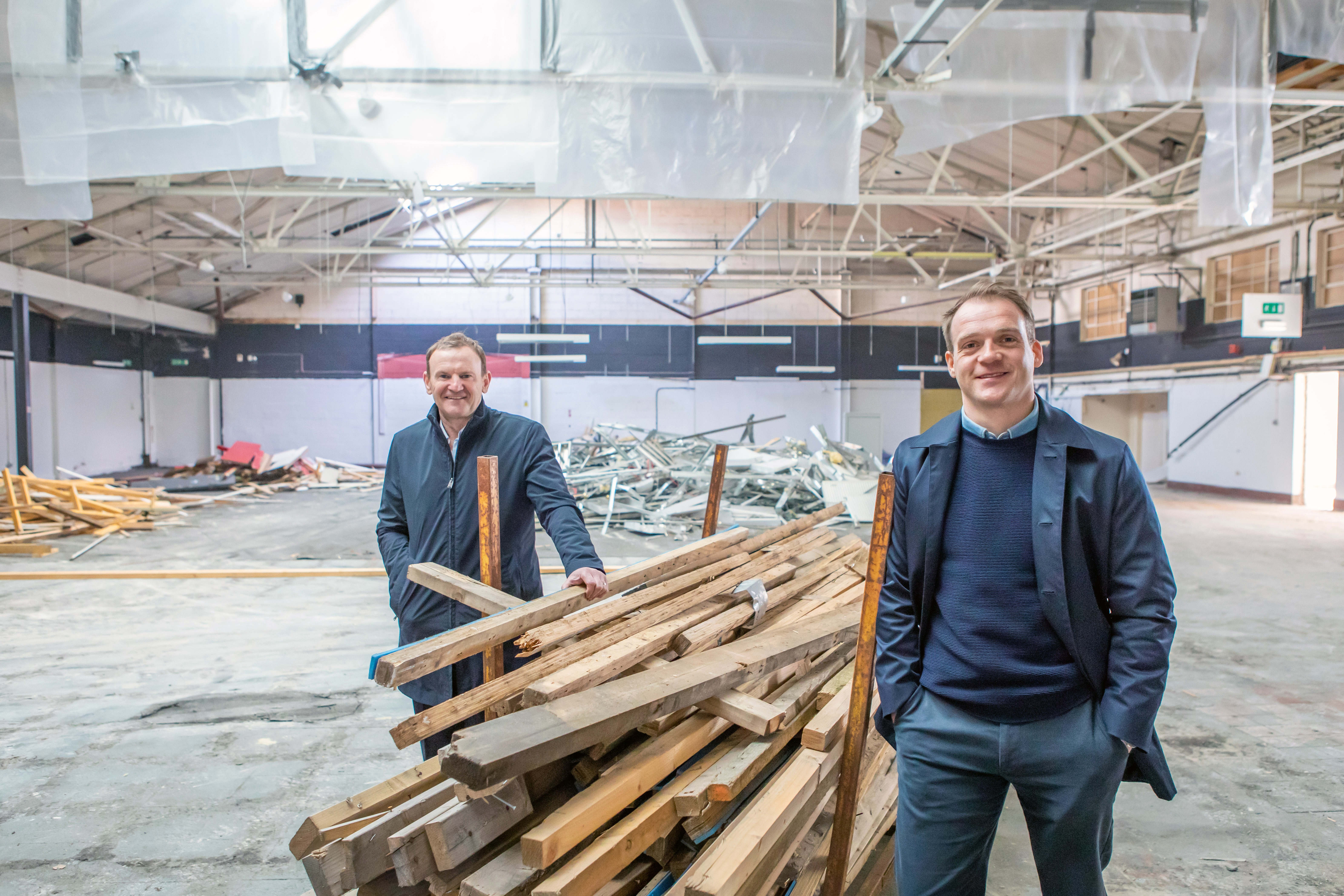 The urban regeneration specialist has completed the purchase of a site in Canonmills that was formerly home to a charity’s furniture warehouse, where it plans to build 48 new apartments including 12 affordable apartments. A fifth of the homes are larger three-bedroom properties suitable for families.

The Logie Green Road proposals tie in with objectives set out in the City of Edinburgh Council’s proposed 2030 plan, published in September last year, which prioritised the regeneration of urban brownfield sites to tackle a shortage of housing in the nation’s capital.

Kelvin Properties identified the site last year as the ideal location for the developer’s first Edinburgh project. The developer hopes to use its experience and expertise to play an important role in the city’s regeneration plans. A planning application was submitted to Edinburgh City Council in October, and we were able to achieve our ‘minded to consent’ permission in December – meaning the project will now go ahead subject to finalising a legal agreement for the delivery of the affordable housing.

The site at 67 Logie Green Road, in the north of the city, was formerly used by charity Four Square – which supports homeless people in the city – for its Edinburgh Furniture Initiative (EFI). The EFI will now move to more suitable premises in the west of the city, with Four Square using proceeds generated from the sale of the Logie Green site to fund new hostel accommodation for homeless people in Edinburgh.

The proposed new Logie Green Road properties will include high-quality, external green amenity spaces on a raised amenity deck, balconies and roof terraces. It will have strong sustainability credentials too, with limited car parking to encourage alternative transport use, as well as secure bike storage and electric vehicle charging points.

The six-storey building will also feature solar panels on the roof to help power the property, as well as blue roofs, rain gardens and permeable paving.

Work at the site is expected to begin this summer.

Marc Taylor, director at Kelvin Properties, said: “Our first project in Edinburgh signals the start of a very exciting period for Kelvin Properties, and we see a huge amount of potential in the city beginning with the Logie Green Road project. This move into Edinburgh has been a long time in the planning, and we put a great deal of effort and resource into identifying the right site for our first development in the capital. It’s part of a strategic move for the business to widen our scope across the central belt. 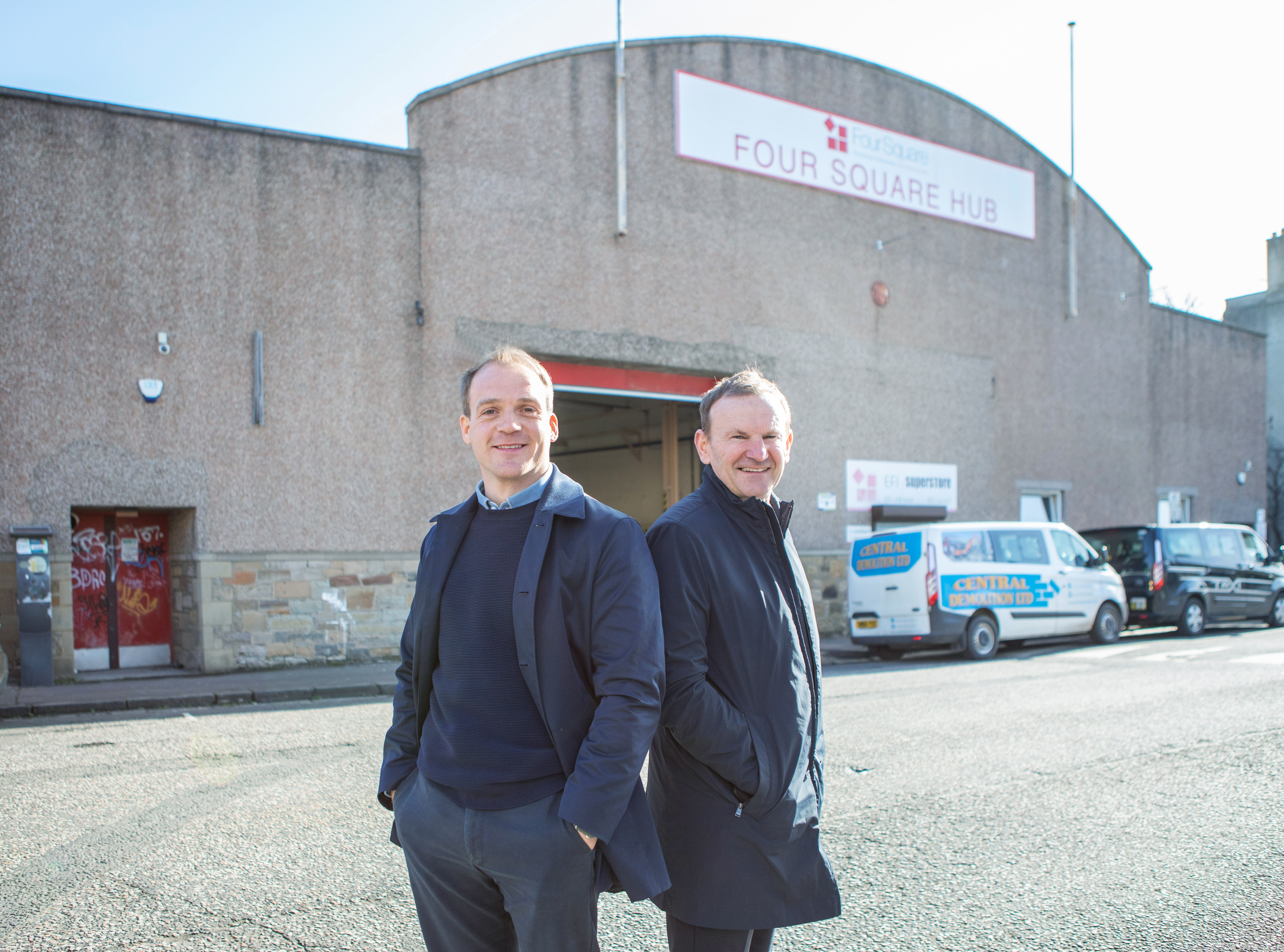 “We are proud of our developing reputation as urban regeneration specialists, breathing new life into brownfield sites in Scotland’s cities by creating thriving residential communities. The City of Edinburgh Council has targeted this as a key part of its plan to address a shortage of housing in the capital, and that has been a key motivator in our desire to move into the city. Over a prolonged period now we have demonstrated our experience and expertise in this area, and hope to play a significant role in the city’s regeneration plans going forward.

“This will be the first Kelvin Properties development delivering at least 25% affordable housing, and we are very proud to be able to play our part in tackling the shortfall of affordable homes within the city.

“We are pleased too that our purchase of the site in Logie Green Road will allow Four Square, which provides a vital service to the city’s homeless, to continue and expand on its great work.” 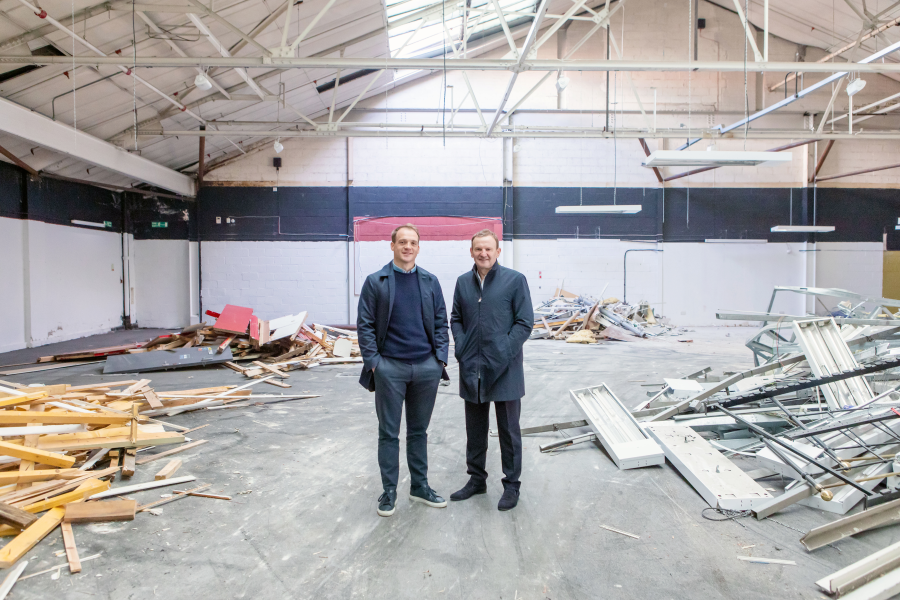 Jane Devine, chief executive at Four Square, has revealed how the sale will help the charity build a women’s refuge, and provide much-needed support for other people it supports.

She added: “We were delighted to be in a position to sell our warehouse at Logie Green Road. The building served us well and our social enterprise, EFI generated a significant income to fund service for people experiencing homelessness. However, as a charity focussed on supporting people at risk of homelessness, buildings, and particularly housing is very important to us. And all our money was tied up in retail warehousing - so we decided to sell our building, invest the money in accommodation and lease retail premises.

“The funds from the sale of our Logie Green Road building have already allowed us to purchase a beautiful building for our women’s refuge; and we plan to buy a second building for young women who are homeless from the proceeds. Our ambition is to create beautiful homes for people who need them and working with Kelvin has moved us closer to achieving that ambition.”