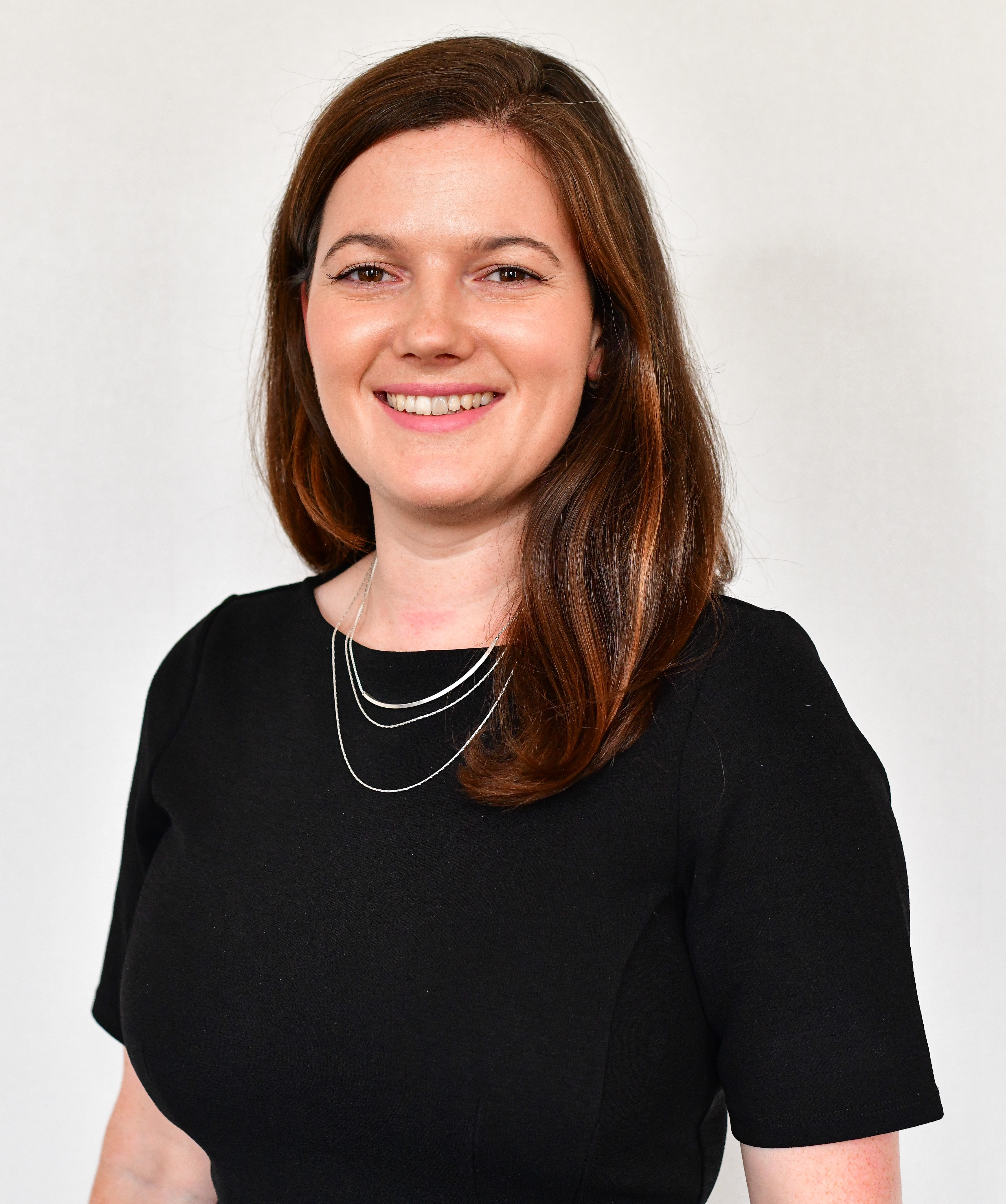 Chiene + Tait (C+T) has announced the promotion of Kirsty Paton to the level of director.

Ms Paton joined C+T in 2014, shortly after graduating from the University of Aberdeen, when she was recruited by Senior Tax Partner, Neil Norman. Over the past eight years she has worked alongside Neil to set up and develop the firm’s Entrepreneurial Tax Team which now employs 12 colleagues.

In her new role as director, Ms Paton will take on further leadership and staff development responsibilities within the team. She will also continue to support aspirational start-ups and entrepreneur-led businesses providing value-added advice on issues including Enterprise Investment and Seed Enterprise Investment Schemes, R&D tax relief, company disposals, and grant share options for UK-based employees.

Since it was established, the Entrepreneurial Tax Team has been awarded Tax Team of the Year three times in the Scottish Accountancy Awards and named as Best Tax Advisor in the EIS Association Awards.

Neil Norman said: “Kirsty’s move to Director is thoroughly merited as she’s been such an important asset to the firm since she joined us eight years ago. She has not only been instrumental in establishing our formidable Entrepreneurial Tax practice, but she also provides another great example of our commitment to nurturing and developing great talent within the firm.”

Kirsty Paton added: “I’m delighted to be promoted into this new role and pleased to have this opportunity to further develop my career within the Chiene + Tait family. The past eight years have brought many exciting and stimulating challenges which I have enjoyed immensely; I now look forward to this next stage of the journey.”