In the UK, growth momentum is expected to slow during the course of 2022 as the impact of the cost of living crisis is felt while overall growth in the UK for 2022 could reach 3.9%, before slowing to 1.1% in 2023, according to the latest KPMG Global Economic Outlook. 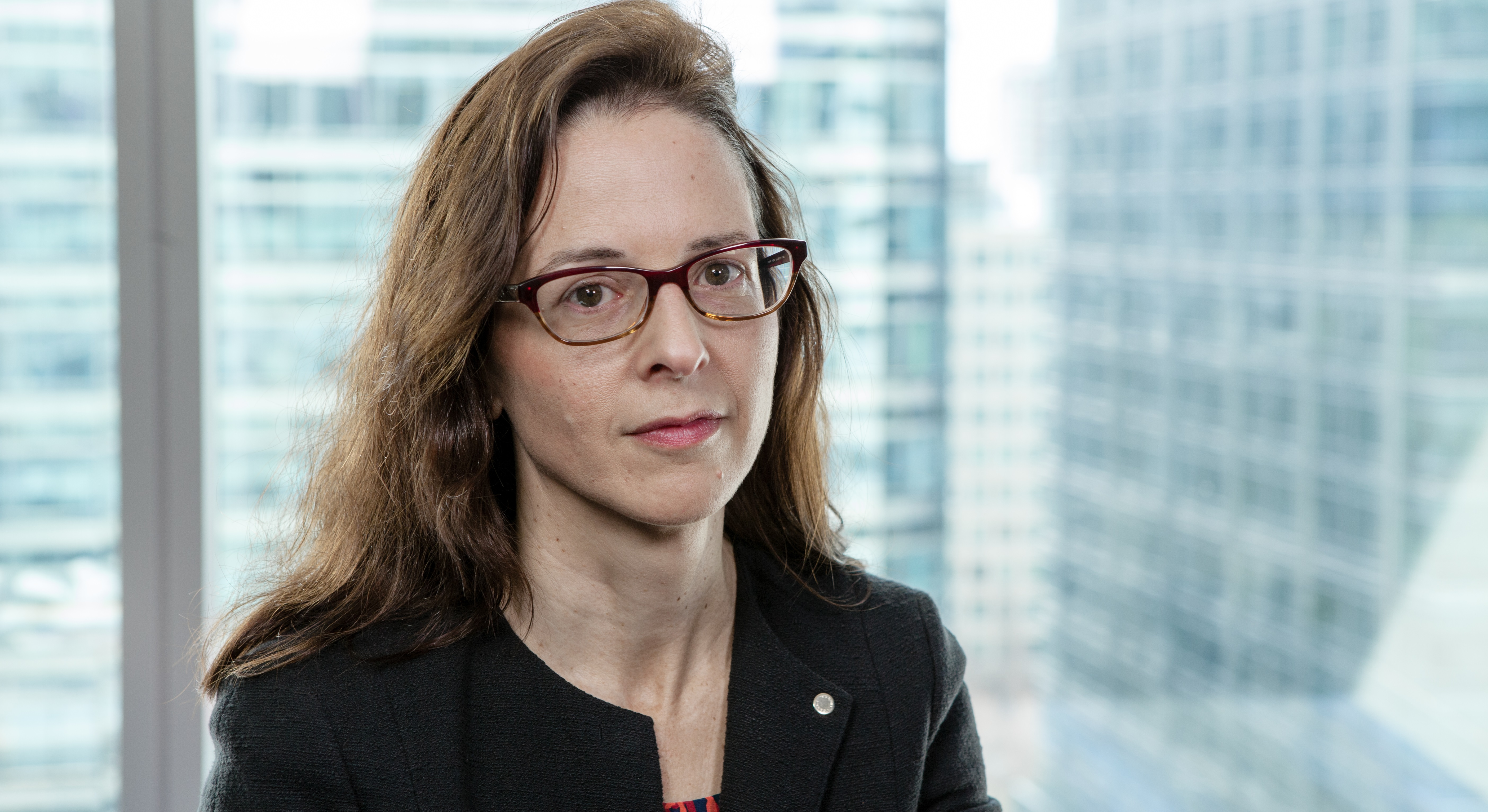 Consumer spending is expected to be heavily affected by the squeeze on incomes, as household budgets come under unprecedented pressures from rising costs and an increasing tax burden. This could cause a marked slowdown in annual consumption growth, from 6.2% in 2021, to 4.3% in 2022 and only 0.5% in 2023.

Energy prices remain the biggest single driver of rising inflationary pressures with the pre-announced increase this month which is expected to be followed by another 30% increase in October 2022. Taken together, they could add more than two percentage points to inflation this year. In addition, the conflict in Ukraine is expected to lead to rising food prices as well as higher prices of some metals and other commodities. The combination of these pressures could see inflation peak at 8.8% this summer and average 7.9% in 2022, before moderating to 4.1% on average in 2023.

Yael Selfin, chief economist at KPMG UK, commented: “Lower-income households are particularly vulnerable to this year’s rise in utility costs, with those in the lowest income band potentially standing to lose more than 8% of their disposable income.

“Looking ahead, the world economy will have to navigate a difficult period under a cloud of geopolitical uncertainty. Businesses and households will be hoping for the best but should plan for potential ongoing disruptions and uncertainty.”

The outlook for the next two years will depend on how the conflict between Russia and Ukraine evolves. With so much uncertainty at present, KPMG’s Global Economic Outlook has developed three scenarios to examine the prospects for the world economy.

The main scenario assumes that world oil prices will be US$30 higher than their path prior to the escalation of the crisis, while gas prices will be 50% higher across Europe. It also incorporates a 5% rise in global food prices.

A more severe scenario looks at the potential impact of world oil prices US$40 higher together with a 100% rise in gas prices for Europe and 50% rise in gas prices for the rest of the world. This downside scenario also assumes a 10% rise in global food prices. Both scenarios incorporate a 23% rise in average metal prices and a 4% increase in the cost of agricultural inputs. They also include higher investment risk premia and additional government spending in Europe.

The report’s upside scenario looks at the possible outcome should the conflict resolve sooner than anticipated, with prices returning to early February levels and production and trade flows restored.

The report’s analysis found that global GDP growth could range between 3.3%-4% this year and between 2.5%-3.2% in 2023, depending on the scenario. Risks to KPMG’s forecast are currently skewed to the downside. It is possible to envisage that the conflict between Russia and Ukraine escalates beyond the report’s downside scenario, with cuts to energy supplies for example causing a significant disruption to production in parts of Europe. The Covid-19 pandemic is still causing shutdowns in major economies such as China, and a new wave could undo the progress in easing global supply chain blockages.

Yael Selfin added: “As we continue to emerge from the restrictions imposed by the pandemic, one of the major concerns has been the rise in inflation across many parts of the world. The conflict between Russia and Ukraine has further intensified these pressures. Our analysis found that global inflation could average between 4.5%-7.7% this year and between 2.9%-4.3% in 2023, depending on how the crisis evolves.

“The change in central banks’ stance to address rising inflationary pressures, especially the Fed’s, could add volatility to markets as they adjust to a new policy direction. Plus, as the servicing cost of sovereign debt increases, emerging countries whose debt is denominated in an appreciating US dollar may find it particularly challenging.”