The amount spent by consumers on Black Friday has soared by 20% in three years according to the latest spending data from Bank of Scotland owner, Lloyds Bank. 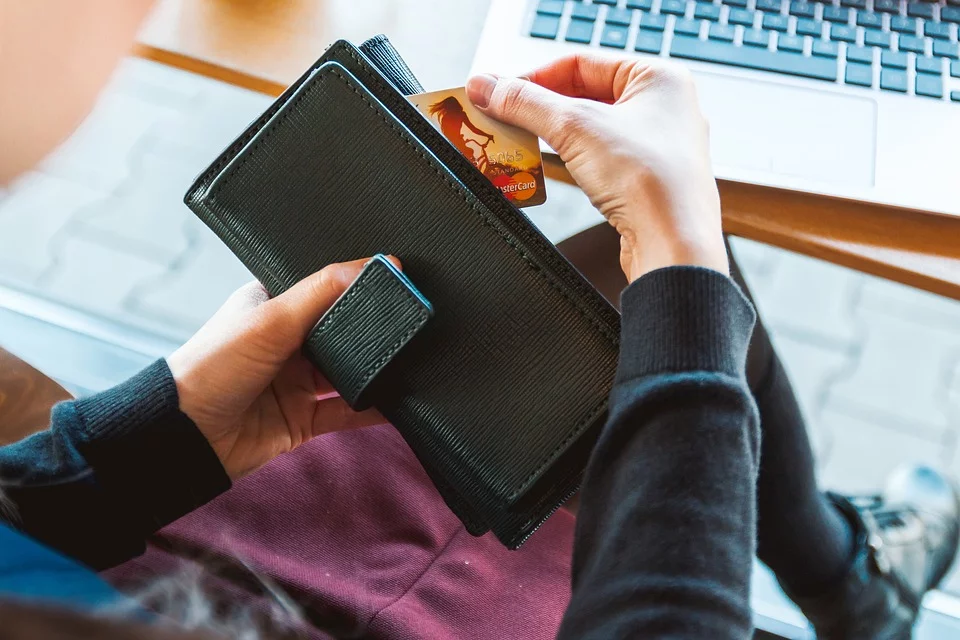 Last year, when Black Friday fell on payday for many, customers spent in excess of £718 million. Looking at the longer term historical trend, and taking into account that 2020 Black Friday will also fall on many people’s payday, spend could exceed three quarters of a billion.

However, the impact of this year’s uncertainty on one of the country’s biggest shopping days is yet to be seen. Consumer research by YouGov commissioned by Lloyds Bank found 30% of the population expect to spend less this Christmas than years gone by, with just 12% planning on spending more.

What’s more likely is the greater amount of online shopping that will take place. On the 15th November this year, nearly half (48%) of all transactions were completed online, compared to 40% on the same day in 2019; a trend likely to spike this Friday as shoppers contend with lockdown restrictions to take advantage of promotions and discounts.

Nearly two thirds (61%) of consumers who intend to shop in the sales this year have actively delayed a purchase to see what discounts become available. Women are more likely to take this approach, with 65% claiming to have held out, versus 56% of men.

Thankfully shoppers will be pleased to know that, based on a separate poll of small businesses, a quarter (24%) of small retailers plan to offer some sort of discount on their items, and over of third of those plan to discount all items. A quarter of consumers (26%) rank shopping locally as the most important factor for them, over getting the best deal.

With next generation games consoles hitting the shelves in November, it’s no surprise that gadgets take the top spot in the wish list. Over half (52%) of Black Friday shoppers are looking for great deals on tech, topping the list for both men (63%) and women (44%), a third (33%) are on the lookout for fashion deals, and one in five are searching for great deals on children’s toys and homeware.

Gabby Collins, head of payments at Lloyds Bank, said: “This Black Friday will be unlike any other. Most consumers will need to look online for the best sales and it will be interesting to see whether spending on the day can top the £718m spent in 2019.

“Many of the household names in retail have already begun posting their Black Friday deals, however small businesses have shown their intention to provide big discounts in 2020. The question is whether demand from consumers will match supply.”

Before the pandemic, Black Friday had already begun its shift online. Last Black Friday, a third (33%) of payments were virtual, up from 29% the year before. This trend looks to have accelerated in 2020, with almost half (48%) of transactions taking place online on the 15th of November.