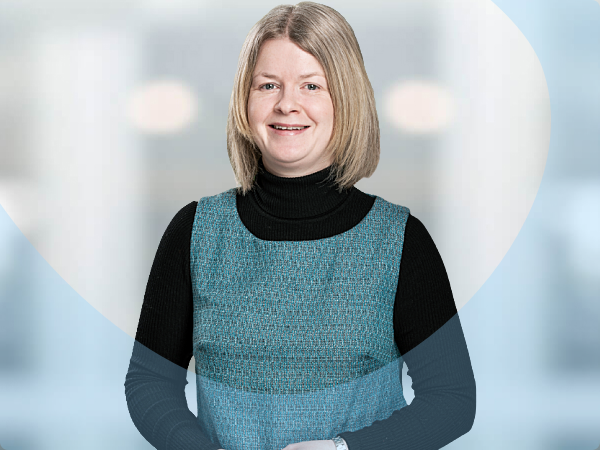 Louise Laing, senior associate at Brodies, details the intricacies of a pre-pack administration.

Pre-pack is the term used to describe an arrangement whereby the sale of all or part of a company’s business and/or assets is negotiated and agreed before an insolvency practitioner (IP) is appointed, with the relevant documentation being signed and implemented immediately or shortly after the appointment is made.

Following the demise of receiverships, administration is the insolvency process most commonly used to achieve a pre-pack sale.

Before accepting an appointment, an IP requires to be satisfied that they can comply with their statutory duties and that a pre-pack sale is the most appropriate course of action in the circumstances.

The main reasons for proceeding by way of pre-pack include:

News of an insolvency appointment or financial difficulty can result in a reduction in the value of a business as customers, suppliers and employees lose confidence and look elsewhere. The risk of value diminution can be avoided by completing a pre-pack sale before news of the insolvency reaches the marketplace.

The costs associated with trading a business in insolvency can be significant. As control of the business and the risks and costs associated with it are transferred to the purchaser immediately, or shortly after the appointment, the IP can avoid incurring trading costs. Consequently, the costs of a pre-pack should be lower and result in a greater return to creditors.

Cost cutting and reduced trading operations during insolvency can result in job losses. Job preservation is often one of the main reasons for using a pre-pack. Avoiding redundancies and securing continued employment for the employees of the business is not only of benefit to the economy generally, but also to the general body of creditors as it reduces the number and value of preferential and unsecured claims in the insolvency.

In most industries a break in trading will inevitably have a detrimental effect on a business. However, trading during insolvency may not be an option if, for example, no funding is available or it is not possible to comply with regulatory requirements. Pre-packs facilitate a quick and relatively smooth transfer of a business, allowing trading to continue uninterrupted.

Pre-packs are not a new insolvency strategy. However, a heightened awareness amongst creditors, other stakeholders and the media, means that pre-packs have increasingly come under the spotlight in recent years.

The main criticisms include:

Measures intended to increase transparency and creditor confidence in the pre-pack process were introduced in 2015, namely:

However, following a review, the Government reported in 2020 that there were still concerns about transparency and a legislative approach was needed. The Administration (Restrictions on Disposal etc. to Connected Persons) Regulations 2021 came into force on 30 April 2021 and:

Despite the criticisms and the negative press, it is recognised that pre-packs are a useful and valid insolvency tool which can provide the best outcome for all concerned in appropriate circumstances.

With an anticipated increase in corporate insolvencies as a result of COVID-19, pre-pack sales will no doubt be utilised more regularly over the coming months. It remains to be seen whether the additional layer of packaging introduced by the new regulations will enhance creditor and public confidence in the process.