Law firm Macdonald Henderson has been double shortlisted in two leading Scottish corporate awards along with major corporate law firms in the sector. 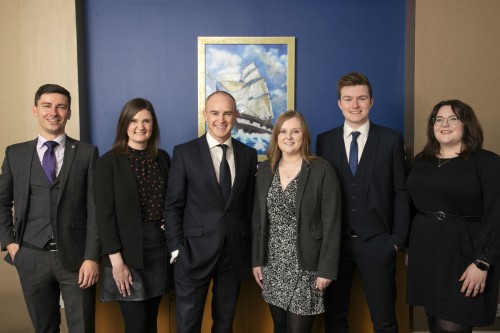 The firm is one of three corporate law firms shortlisted for “Legal Advisor of the Year” at the Scottish Business Insider Deals & Dealmakers Awards 2021 alongside Addleshaws Goddard and Burness Paull.

This represents the second year in which the firm has been shortlisted in this category (runner up in 2018).

Macdonald Henderson is also one of three corporate law firms shortlisted for “Transactions Team of the Year” at The Herald Law Awards of Scotland 2021 alongside Shepherd & Wedderburn and MBM Commercial.

Macdonald Henderson said it was grateful that the team’s efforts have been acknowledged by the respective judging panels in this way. 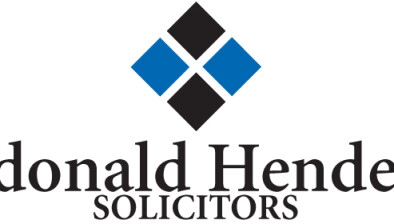 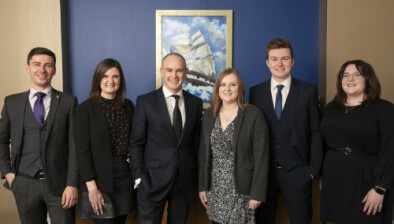 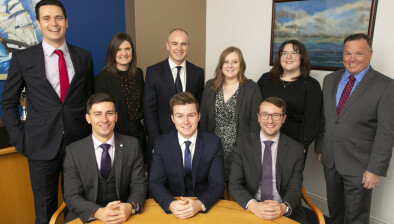 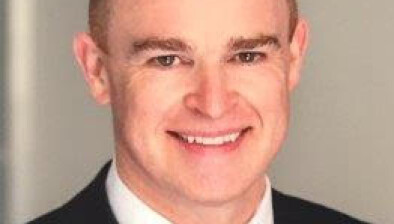