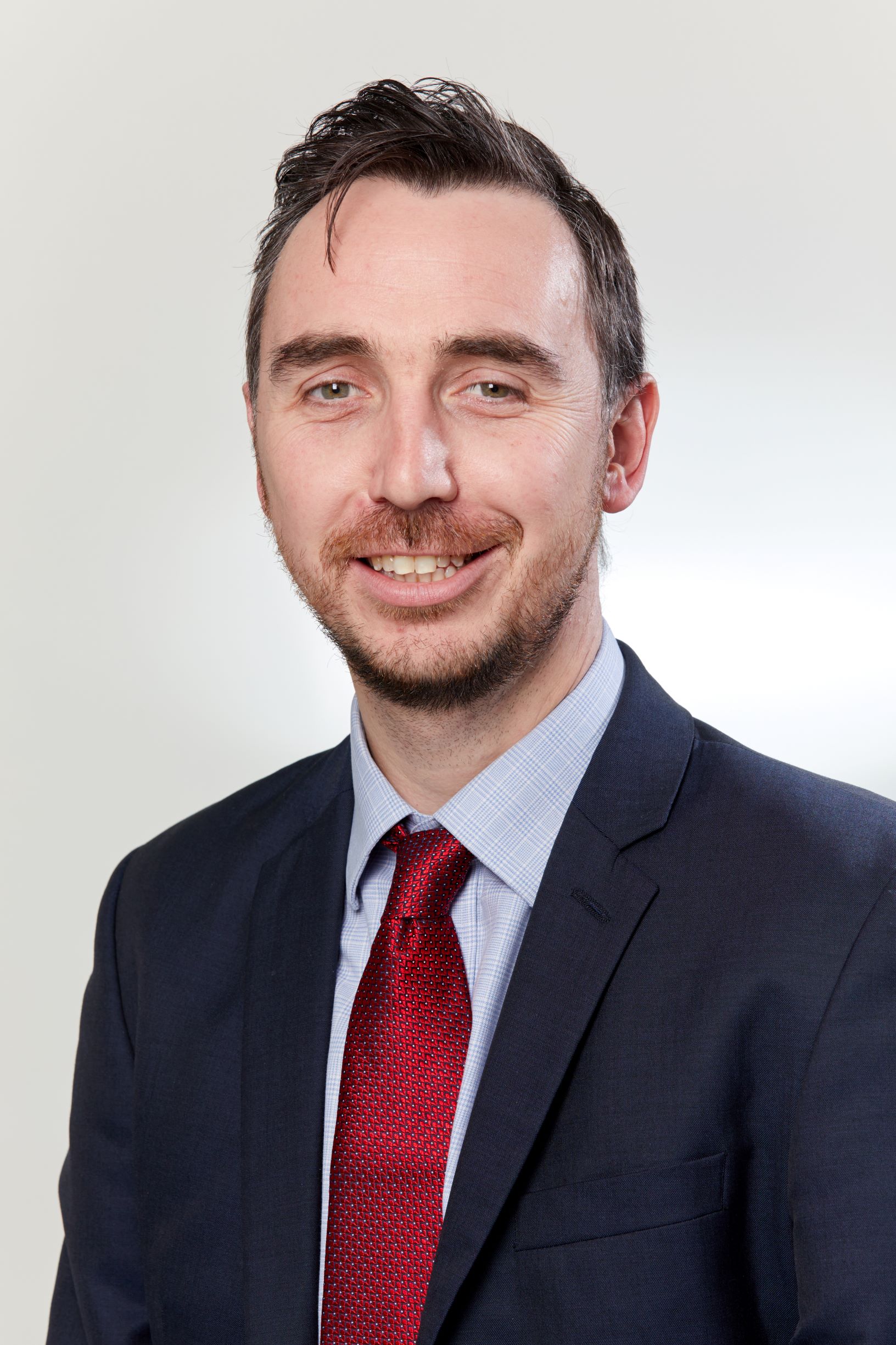 The experience of the past 18 months has underlined the importance of a diverse and accessible financial ecosystem – both in terms of the type of finance available and the providers in the market. Whether it has been debt or equity, many businesses will have come to rely on at least one form of finance to help them through the unprecedented challenges of the Covid-19 pandemic.

We know from the findings of our Small Business Finance Markets Report earlier in 2021 that smaller businesses in Scotland are choosing to make use of their equity as a source of finance. Last year, 12% of small business equity deals in the UK were in Scotland – more than double the country’s proportion of high growth businesses and up substantially on the 5% share of equity deals in Scotland in 2016.

We have also seen a notable rise in larger Scottish companies looking to public equity markets for investment. Until Calnex’s initial public offering (IPO) in October 2020, there had not been a Scottish floatation on the stock market for two years. In the months since, AMTE Power, Parsley Box, The Artisanal Spirts Company, and others have listed too.

At the same time, there has also been a resurgence in the level of investment from ‘business angels’ – typically defined as high-net-worth individuals who provide finance to small companies in exchange for an equity stake.

In 2020, the British Business Bank’s UK Business Angel Market report showed that attitudes among Scotland’s business angels were relatively upbeat, with 73% of respondents saying performance was either better (24%) or unchanged (49%) since the pandemic began.

While these numbers need to be treated with caution due to the limited sample size and the fact that a large part of angel activity is unreported, these findings appear to be bearing out in 2021. Recent figures from LINC Scotland, the Scottish angel capital association, show that angel investment in Scotland could have a record year, with £70.24 million of investment in the first six months of 2021 – on track to surpass the previous peak of £85.79 million set in 2019.

Among the businesses looking to angels for funding in recent months have been the likes of Edinburgh-based Boundary Technologies, which raised £3.7 million, including £1.5 million from Skyscanner co-founder Gareth Williams – his largest angel investment yet. Meanwhile, Archangels, the Scottish investment group, announced it had led on £12.4 million of investment into Scottish life sciences and technology companies during the first half of 2021.

It is highly encouraging to see so much momentum returning to the Scottish angel investment market. Business angels are an important source of equity finance for start-up and early-stage companies, creating and building regional and local finance ecosystems by making investments, exiting, and then recycling their capital into new ventures.

Yet, access to finance, generally, is inconsistent across the UK. Angels have historically been concentrated in London and the south east of England, even though they can be especially beneficial in supporting sectors important to Scotland, such as biotechnology and renewables.

To address this, British Business Investments launched the Regional Angels Programme in 2018. The Programme made a £15 million commitment to Edinburgh-based Par Equity in March 2020 and, this funding, together with that from other delivery partners, has meant the Programme has supported investments over £5 million into Scottish businesses

Of course, putting its faith in an angel might not be for every business; but there are signs more Scottish companies are looking to them for support. Nevertheless, angel funding has a greater role to play in Scotland’s economy and will be a key component of its equity investment system, helping exciting Scottish start-ups to scale as they look to grow in the post-Covid world.