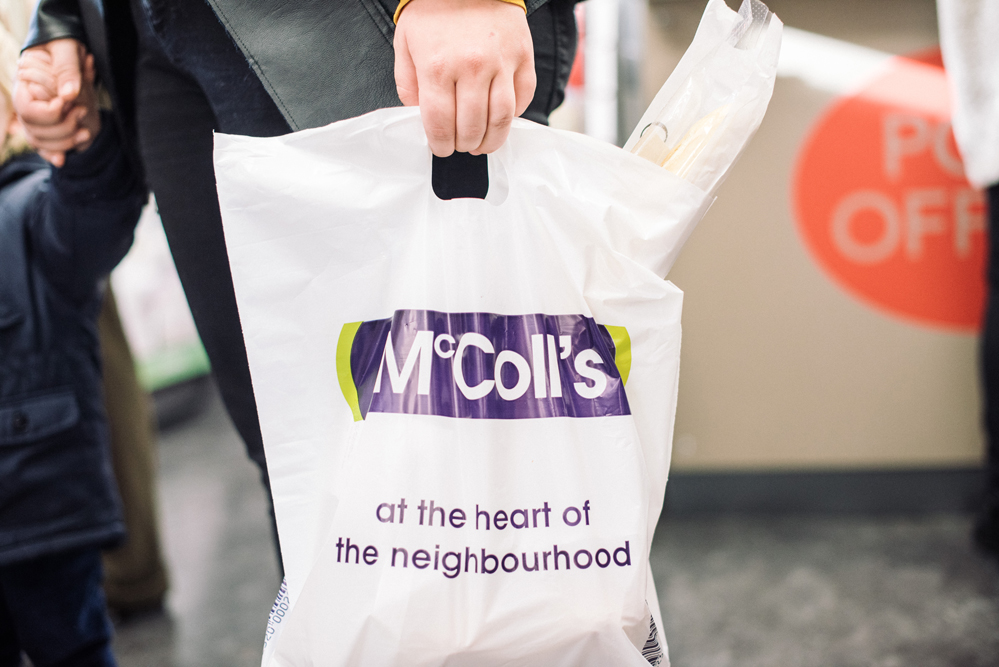 Glasgow-founded convenience store chain McColl’s is on the brink of failure, as it company revealed it was “increasingly likely” it would fall into administration unless talks concerning a rescue deal proved successful.

The statement yesterday arrived after Sky News reported the company could call administrators in today.

McColl’s currently employs 16,000 people and has a partnership with Morrisons, BBC News reports.

The firm revealed that without any fresh funding in the short-term, it would likely “be placed into administration with the objective of achieving a sale of the group to a third-party purchaser and securing the interests of creditors and employees”.

However, McColl’s stressed that discussions are still ongoing and added that it wanted to create a “stable platform for the business going forward”.