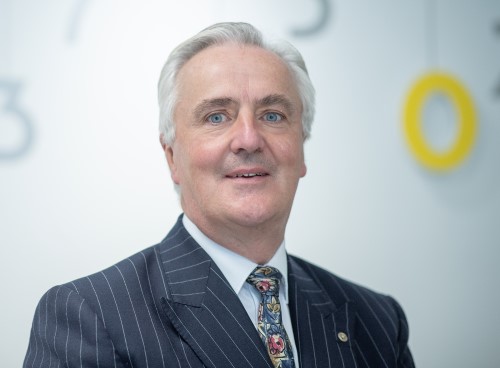 Michael Reid, managing partner at Meston Reid & Co, discusses how company directors should act in moments of financial difficulty and what considerations they should have.

When consulting with a director about company matters, it is quite common for words such as “me” and “my business” to be used because a director often thinks/acts as if the entity is them and often requires to be reminded that a company is a separate legal entity.

Of course, being a separate entity is often good news because it means that, generally speaking, directors, shareholders and employees are not liable for a company’s debts and other obligations, although there are instances where that can change.

R3, the UK insolvency trade body (www.R3.org), issued guidance notes earlier this year about being a director and the personal liability that can arise therefrom. With due regard to the provisions of the Companies Act 2006, the R3 notes refer to seven statutory duties:

Of course, a director will have to consider the provisions of the Insolvency Act 1986 in terms of the possibility of being guilty of either wrongful trading or fraudulent trading, which may impose personal liability on the director once a liquidator has been appointed.

The Finance Act 2020 can make a director personally liable for tax debts and of course, he can be pursued for unpaid taxes when the liability might arise from being involved in an activity that purposely seeks to avoid tax, or is deemed to be tax evasion.

Should liquidation incept, the implications of the Company Directors Disqualification Act 1986 also require to be borne in mind in terms of how a director acted prior to liquidation e.g. filing accounts and other statutory returns, leaving one creditor largely unpaid (typically HMRC), taking deposits without being able to provide the goods/services ordered, abusing a bounce-back loan, extracting a substantial salary that was disproportionate to the duties undertaken, drawing dividends in excess of retained profits, not keeping proper records etc.

When a company is entering choppy waters, it is important to be aware of the implications of one’s actions, documenting the situation in suitable form e.g. board minute, and be able to demonstrate that the highest level of honesty, integrity and probity have been brought to bear at all relevant times.

Clearly, any director who thinks that there may be trouble ahead should seek experienced advice at the earliest opportunity because failure to do so could result in more than just the loss of the company. 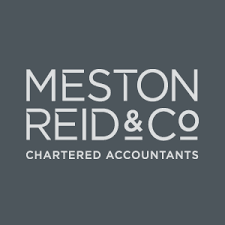