Michael Reid: IR35 - What next for the personal service company? 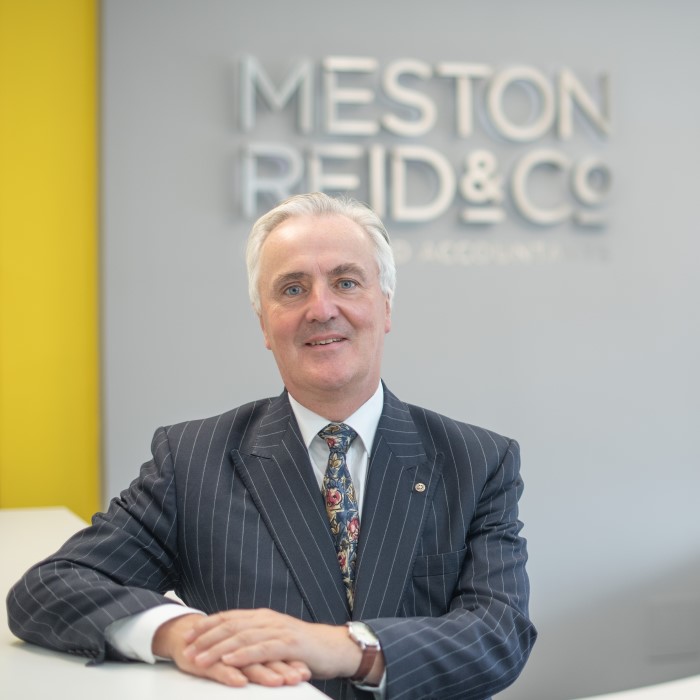 Michael Reid, managing partner Meston Reid & Co, discusses the next steps a personal services company (PSC) can take in relation to the introduction of the IR35 rule.

For many years in the North East of Scotland, the personal service company (PSC), otherwise referred to as a one-man company, has become a fairly standard way to provide services, particularly in the oil and gas sector, due to a mixture of employment law and tax law.

In short, many large companies have preferred to engage the services of a PSC rather than employ an individual directly.

The benefit of a PSC has diminished over the years e.g. extracting dividends has become less tax efficient, and the impact of the introduction of the IR35 rule on 6 April 2021 may prove to be the death knell for numerous PSCs.

HMRC planned to introduce the IR35 rule in April 2020 but delayed it for one year. Essentially, IR35 means that any PSC providing services to a large company is likely to find that tax is deducted at source from any PSC payment, similar to what the construction industry has been doing for years.

Recognising this outcome, there has been a discernible movement by many people who have been transferred by the service-user from PSC activity to PAYE (pay as you earn) employment over the last five or six months, with a consequent desire to liquidate the PSC and extract the assets in a tax efficient manner.

Accordingly, there has been an increase recently in the number of solvent liquidations of PSCs in order to benefit from the current capital gains tax provisions which, assuming one meets the criteria, offer a 10% tax rate on monies distributed from a PSC upon closure up to a lifetime limit of chargeable gains of £1 million.

Weighed against this trend has been commentary that the CGT system is unfair to those who are in PAYE employment because they cannot choose how they receive money for services rendered and hence, plan a tax strategy.

One can understand that HMRC have been looking closely at CGT and whether some UK taxpayers have been applying the rules in a way that was not intended. This is not dissimilar to their review of the numerous tax planning schemes that used to be so popular and are now being challenged in court with most unfortunate financial outcomes for those who participated in them.

In this regard, the Office of Tax Simplification undertook a review of the CGT regime in order to “identify opportunities relating to administrative and technical issues where the present rules can distort behaviour or do not meet their policy intent”. Their findings were published last year. One suggestion is to focus CGT relief in favour of individuals who are retiring e.g. setting the period for which an individual is required to hold an asset to at least 10 years, requiring a minimum company shareholding of perhaps 25%, and introducing an age limit. Older readers will remember the CGT Retirement Relief Rules which were abolished in the late 1990s.

Other commentators have suggested that in order to obtain such a generous tax rate of 10%, a company should have a minimum number of employees and shareholders, and demonstrate that any claimant has been active in the company.

Why is all this relevant? Well, if the CGT rates change, one suspects it will be upwards, and perhaps more closely aligned with income tax rates.

The March Budget made no mention of this aspect, other than to freeze the annual CGT allowance at £12,300, perhaps because the current focus is on promoting business recovery and sustainability. However, if the current direction of travel continues, one can see that those with a PSC will wish to join many others who are taking advantage of the members voluntary liquidation route sooner rather than later.

It should be noted that the CGT rules are complex and, for example, differ when a gain is realised from an investment company rather than a trading entity. If in doubt, advice from your reporting accountant/tax advisor is crucial before acting.