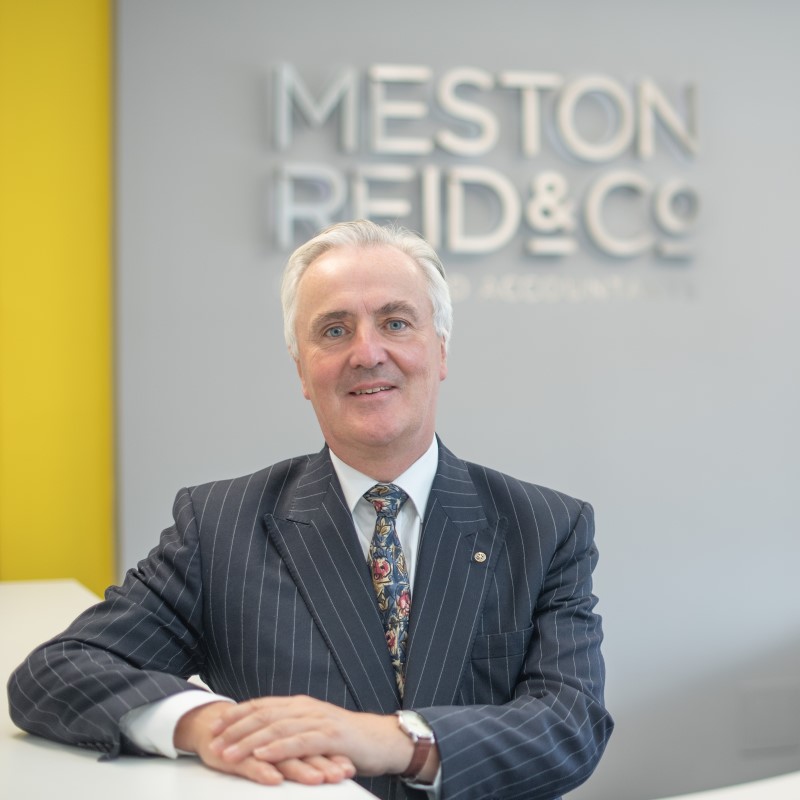 Anyone asked about the daily tasks performed by a licensed insolvency practitioner (LIP) might guess they include business viability reviews, preparing reports to banks and advising individuals in financial distress.

They may further speculate that an LIP’s everyday activities also extend to acting as an administrator/liquidator or trustee and helping to implement a rescue-focused business strategy.

Correct on all counts. But as well as these – and being involved with court matters such as director disqualification, contributing as an expert witness and debt recovery – the role of an LIP also covers acting as either a judicial factor or guardian.

A judicial factor can be appointed when directors/partners in a business cannot agree on anything and it is clear that without someone else taking charge, the business may suffer, perhaps even fall into terminal decline.

For example, I was involved with two brothers who could not bear to be in the same room together. Yet they were equal partners in a large business which, because of the continuing disagreement between the duo, lacked direction.

The task of the judicial factor was either to run the business in the short term in the hope that the brothers might find a way to work with each other, or sell the business and distribute the monies to the brothers, thereby allowing them to pursue different interests. In the face of continuing family acrimony, the latter option was followed.

Whether one uses the title judicial factor, guardian or curator, these appointments all relate to the LIP looking after the financial interests of the person/business. Typically, the appointment will be at the instance of a court because all other avenues have been exhausted.

Take the case of an individual who may be incapacitated by virtue of old age, or mental or physical circumstances, yet has substantial assets in their name.

If nobody – perhaps a close relative – is willing to accept financial responsibility, the LIP can be approached to accept appointment. The focus is then upon trying to organise the welfare of the individual while exercising careful stewardship over the money.

For example, there may be a substantial sum which requires to be invested in suitable quoted investments, thereby generating income which will help to pay for the care of the individual or preserve wealth in anticipation of the occurrence of a future event.

In the aftermath of the Piper Alpha disaster in 1988, a number of large financial settlements were provided by Occidental Petroleum Limited. In a number of situations, either the parent of the child (children) decided that they did not wish the responsibility of looking after a substantial sum of money, or the court decided that there was no suitable relative and thus sought to appoint a responsible individual to look after the money.

A number of interesting challenges arose as a result of my appointment in a number of such cases and it should be stressed that the role was one of financial guardian rather than welfare guardian. In other words, an LIP is not required to take the child (children) into his family circle, but rather exercise stewardship over the money such that it is utilised wisely and invested sensibly until each individual reaches the age of sixteen.

Accordingly, the mother or other person with whom each child resided would liaise with me in order to ensure that each child’s interests were best served during my term of office.

The Children (Scotland) Act 1995, which was updated slightly in 2020 to cater for the protection of children subject to abuse, ensuring that a child’s views are respected at times of domestic discord, and enshrining rights under the UN Convention on the Rights of Children, also provides a source of work for the LIP who can be appointed by court to look after the financial interests and wellbeing of a child.

Typically, this might arise when the value of assets available to a child are such that the LIP is deemed to be the most suitable person to utilise the monies for the care and wellbeing of the child, while ensuring that the child’s welfare is being looked after.

Where a child of unmarried parents inherits a substantial sum of money, the Accountant of Court can become involved in terms of assessing whether or not the surviving parent is the most appropriate person to assume control of the money.

The provisions of the Children (Scotland) Act 1995 mean that if a third party is appointed to look after the assets (i.e. an LIP), such an appointment normally lasts until the child reaches the age of 16, or a different age if the court deems it suitable in the circumstances.

Where there are substantial monies and an LIP is involved, external advice would normally be taken. This might entail asking a stockbroker regarding a share portfolio, or an estate agent/lawyer if heritable property is to be purchased/sold. As one might expect, there are some fairly strict rules about investment protocols that the LIP is required to observe. The key is to work with the surviving parent (if there is one) in order to ensure that the child’s short term and long term welfare is the focus of attention.

Over the years, quite a few appointments have arisen and perhaps the fact that an LIP is used to dealing with this type of situation lends itself to being approached to act.